Few months ago, The image of “Birheng Ina Poon Bato” or the Mother Of Poon Bato was brought to us by some of her devotees as part of their weekly Block rosary, a devotion where the image or statue of Mary were being welcomed from one house to another or by one family to another. Mother Of Poon Bato or better known as the Apo Apang is the patroness of Botolan , Zambales who said to appear in the town of Poon Bato hundreds of years ago 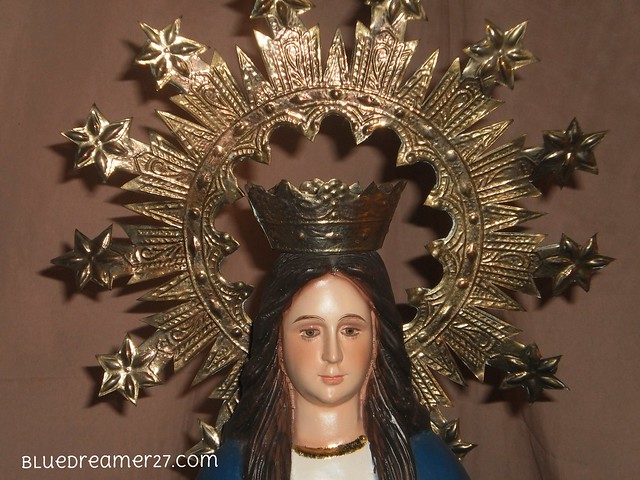 The apparition of Apo Apang took place long time ago before the arrival of the Spaniards when Philippines was inhabited by an overwhelming amount of Aetas, black skinned people who lived along the coastlines into the steep hills and mountains. Aetas , however, are not Christians and they do some sort of rituals for their so-called Anitos but the story of the Aetas leader named Djadig changes everything. The first miracle took place when Djadig and his three sons went on a hunting expedition. While resting near the river, he suddenly heard a voice asking him to take her with him. 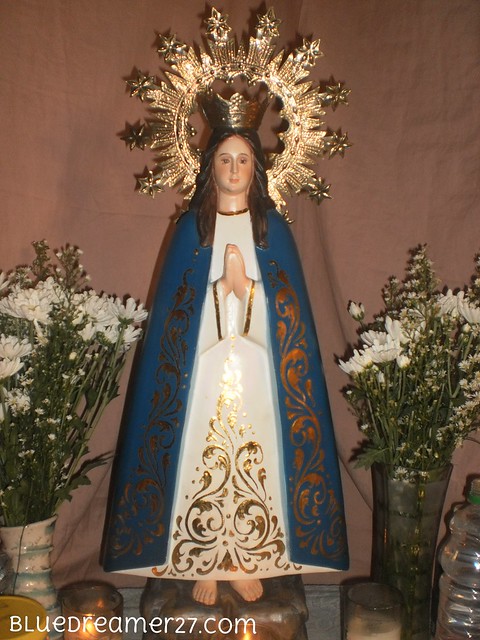 The voice had come from the top of a towering rock where Djadig, alone, saw a beautiful lady shining like the sun and dressed in shimmering gold. Her hair was like the sunlight, her eyes dark and filled with compassion. As he drew closer his vision dematerialized and the beautiful Lady remained only an image carved on shining gold wood. The voice commanded him again to take her with him and Djadig did what the voice said. As he went home, the wife doesn’t want to accept the tale and became angry to Djadig. The wife suddenly threw the wooden image into the fire pit. 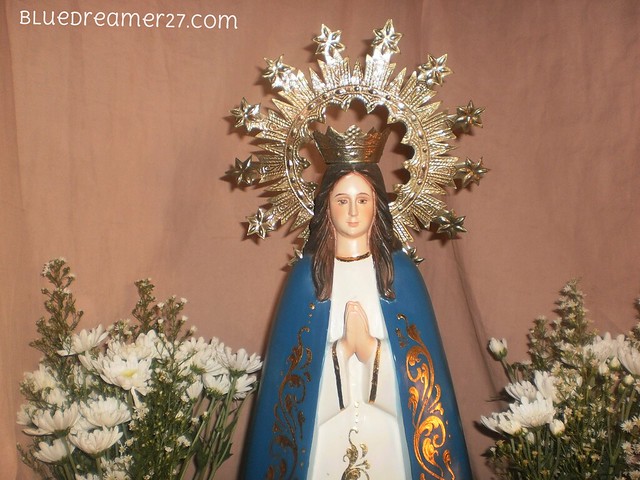 The flame spread easily burning their walls and the ceiling but surprisingly the wooden image didn’t get burn. With due honors, the Negritos reverently enshrined the image on the selfsame rock where Djadig had discovered it. When the Dominicans arrived in 1680, they heard about the appearance of this “Beautiful Lady”. When the shining image discovered by Djadig was revealed to the Spanish missionaries, they were forced to believe that their own Reverend Mother had preceded them. When an image of the Virgin Mary was presented to the Negrito people, they were delighted to see that it was a replica of their own patroness, “Ina Poonbato”. Today, a landmark stands on the spot where the “Beautiful Lady” appeared which is visited by pilgrims. 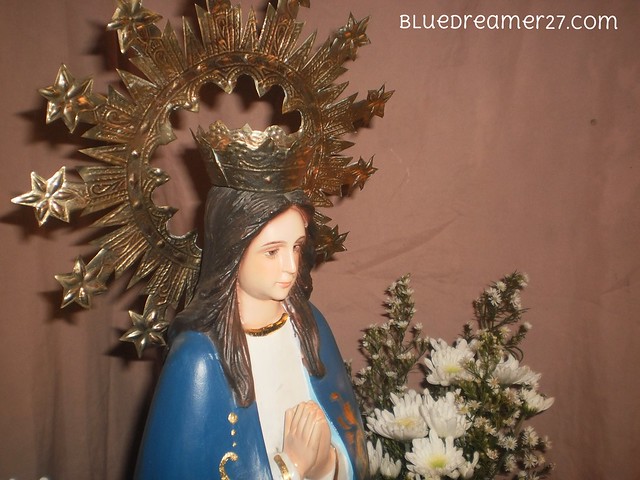 Interestingly, the image was actually inspired from Nuestra Señora dela Paz y Bien Viaje , the patroness of Antipolo. Since then, many miracles have been reported. The blessed image stayed with us for one week.

What’s The Life Of Being A Bassist? 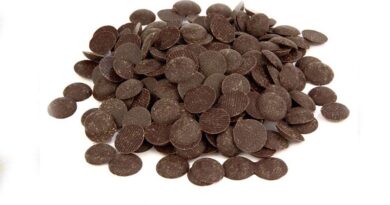 Tips To Select The Best Chips For Your Snack