Our Lady of The Assumption Parish Church (Maragondon Church) 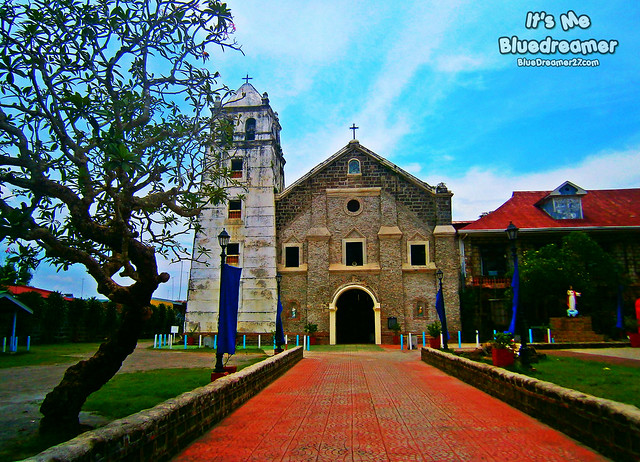 After visiting the Sto Niño De Ternate Parish, we headed to another old church located on the town of Maragondon. This town is not really new to me as I took my first year in College in PUP Maragondon Campus which is just few blocks away from this church but during my college days I wasn’t really paying attention to this place (I wasn’t so religious back then ). 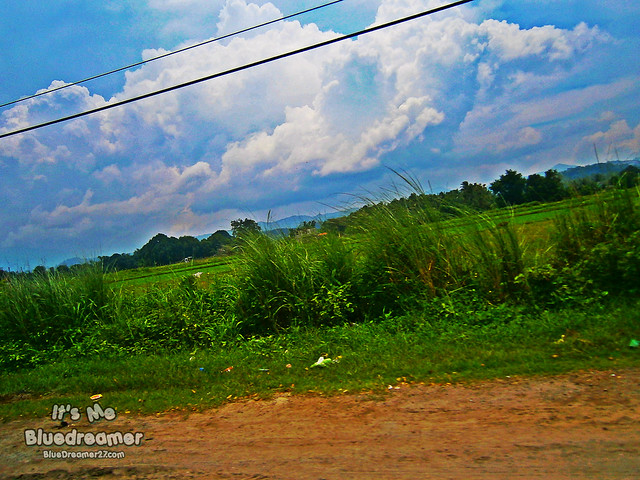 On our way to Maragondon! 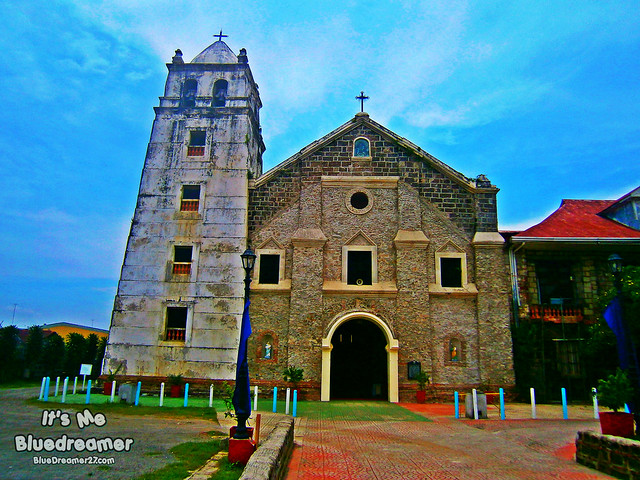 The Our Lady of the Assumption Parish Church or more commonly known as The Maragondon Church is the only heritage structure in the municipality of Maragondon and is declared by the National Museum as a National Cultural Treasure. It was established by the Jesuits under the patronage of Our Lady of The Assumption in 1618, making this church almost 4 century old. 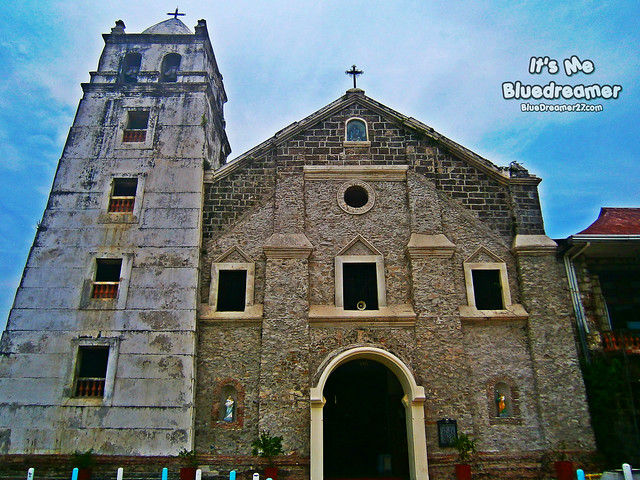 Maragondon is unique among Jesuit churches for its proportion. The façade is narrow but tall, not squatty as in other churches. To the left of the façade is the taller bell tower with no clear divisions between the stories.The façade is chastely ornamented with the tapering buttresses supporting it. 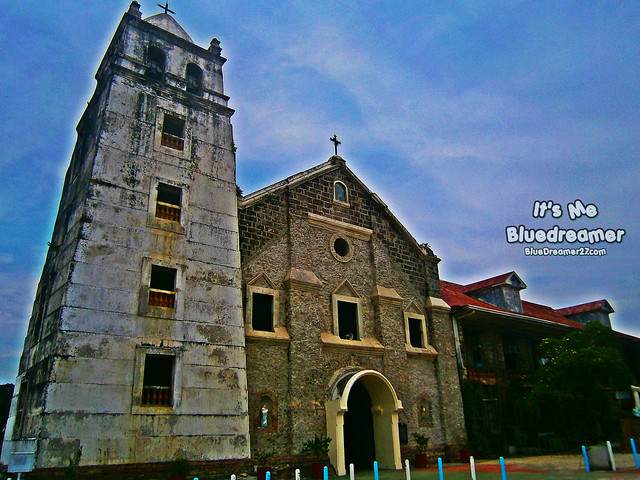 Located beside the church is an old convent. 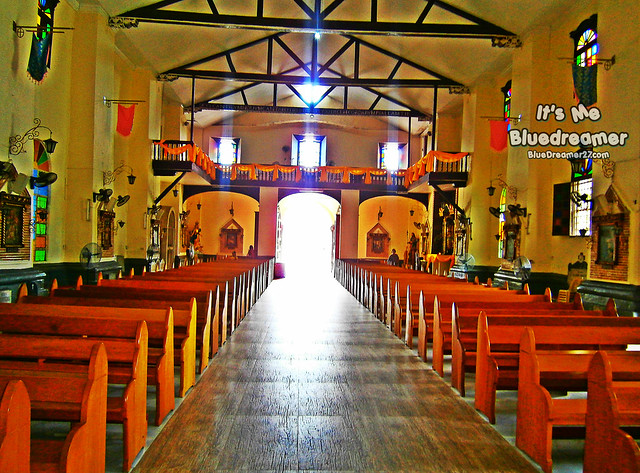 The nave. The main roof beams are exposed and emblazoned with biblical and commemorative captions. 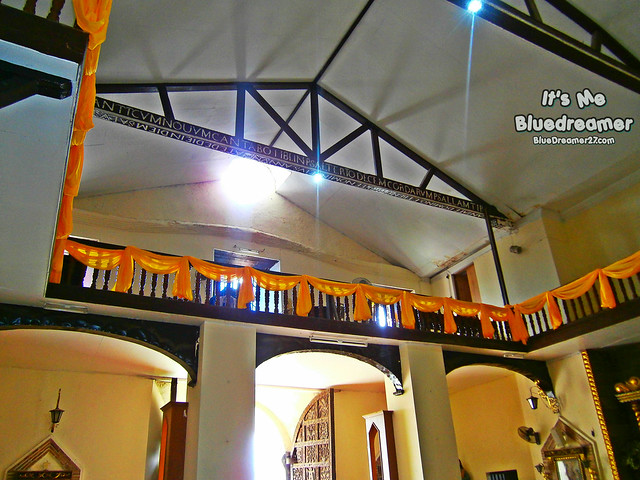 Over the nave the phrases are in praise of Mary, and those above the choir refer to singing as praise. 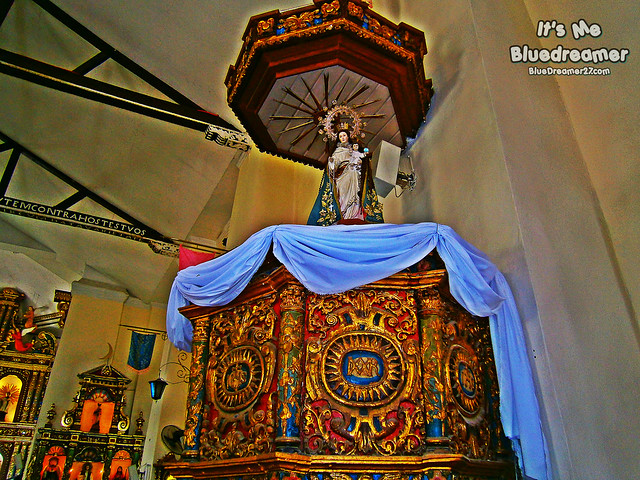 An octagonal pulpit at the right side of the nave is also polychromed in red, blue, gold, and green. Monograms of the names of Jesus and Mary decorate the pulpit panels. Salomonica columns flank the borders of each panel. The bottom of the pulpit is decorated with swirling foliage that end in an inverted pineapple 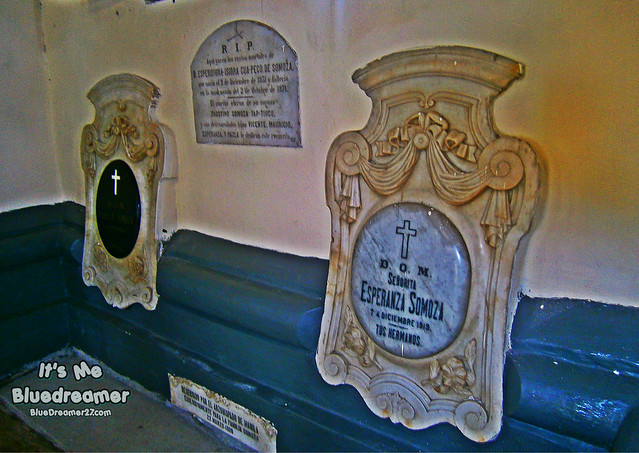 Headstones inside the church 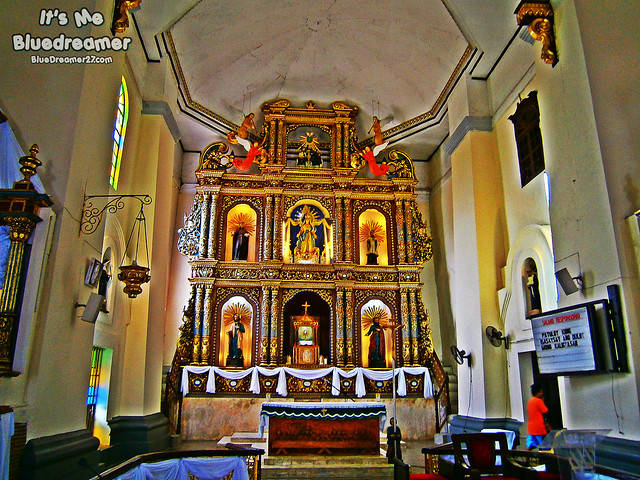 The church has three retables, all brightly polychromed. The main retable has an image of the Assumption of Mary in the main niche. An image of balding and somewhat rotund San Ignacio flanks it, and so thus an image of San Luis Gonzaga. 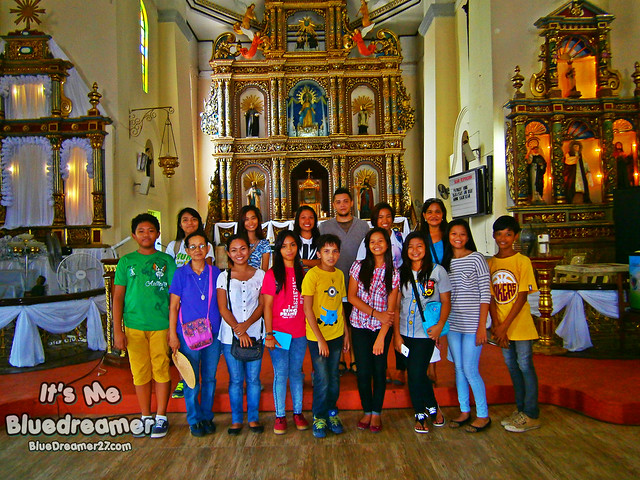 The junior legionaries in front of the main altar. You can also view the two other retablos. 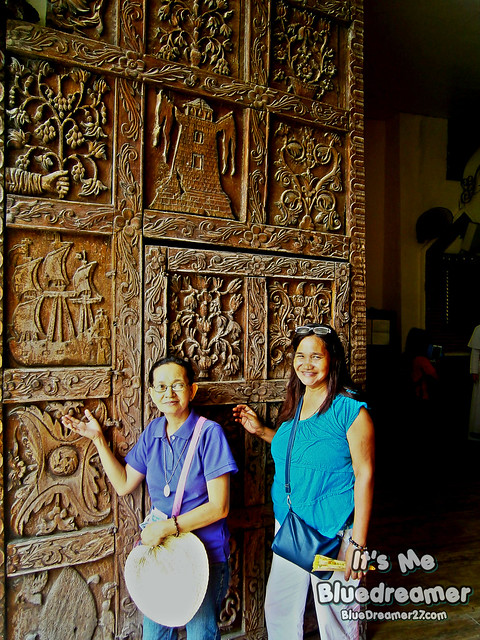 The huge ornate door divided into boxes, with floral designs of different shapes and ships and castles carved on it. 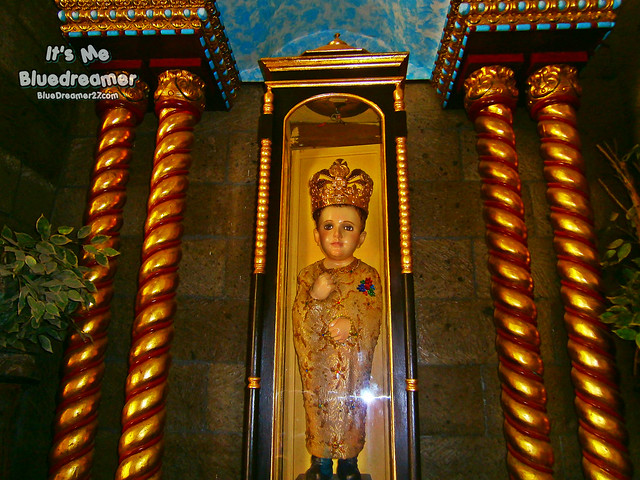 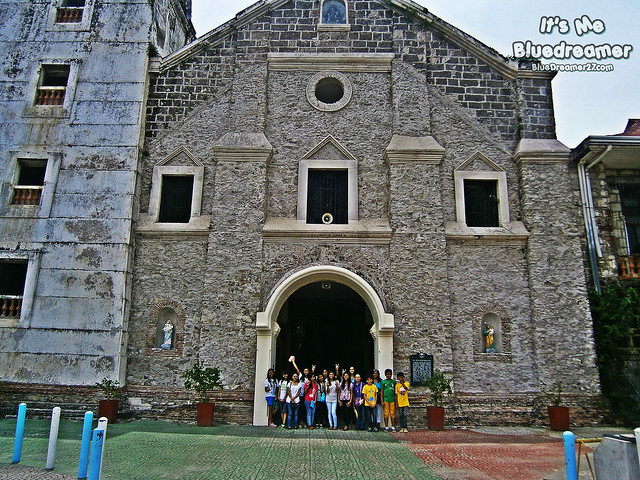 A group picture outside the Maragondon Church. 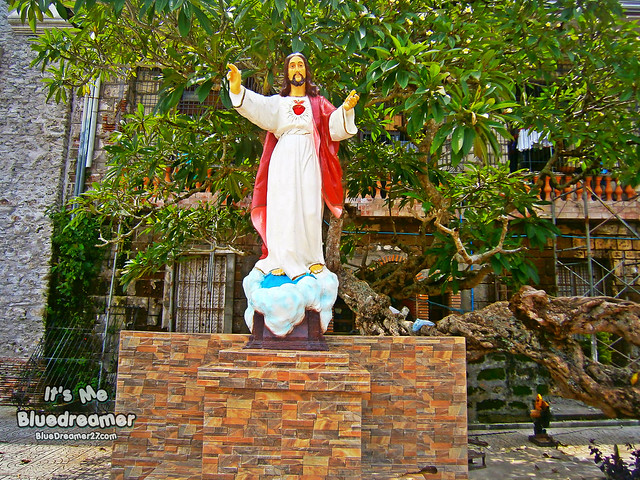 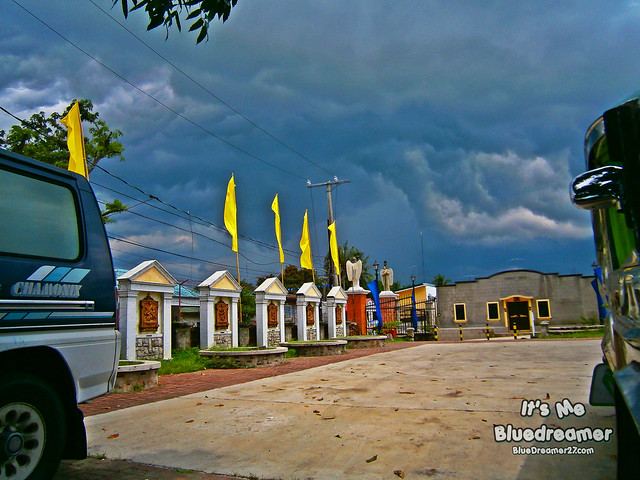 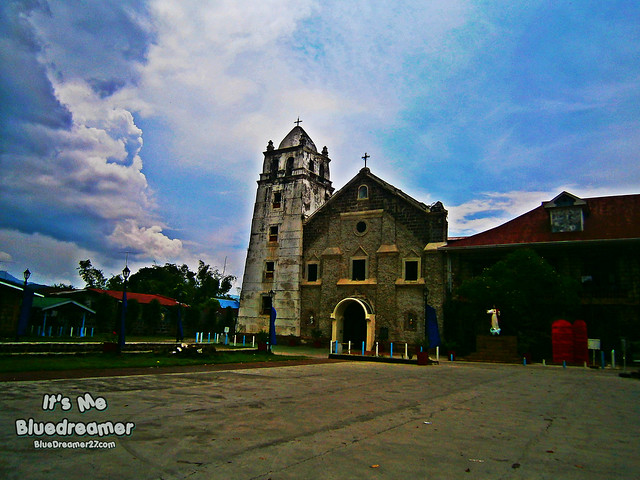 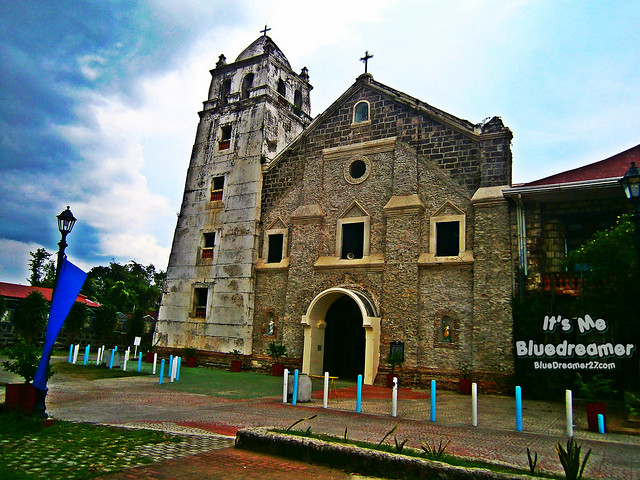 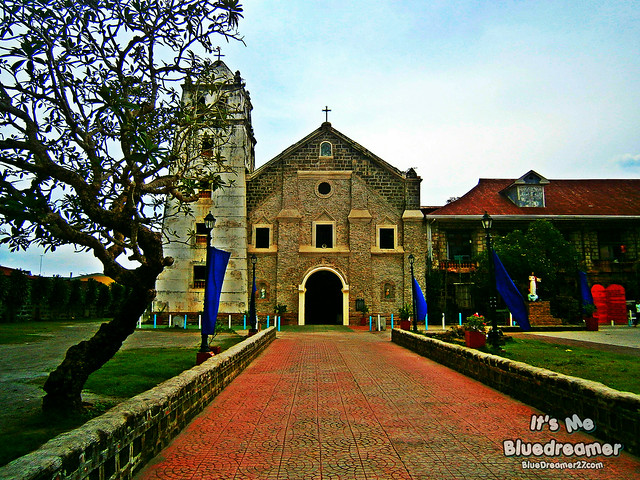 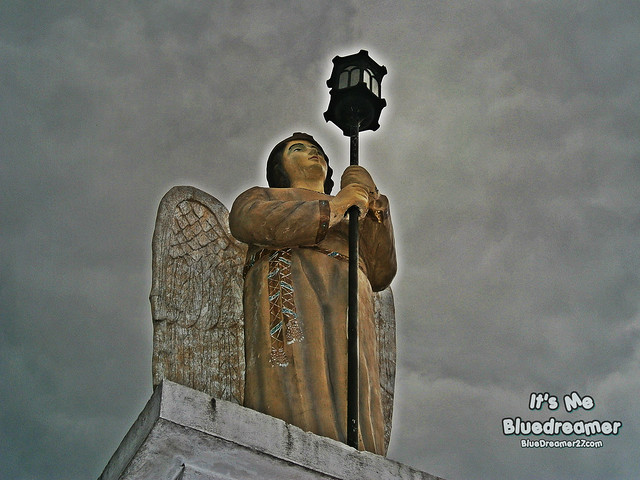 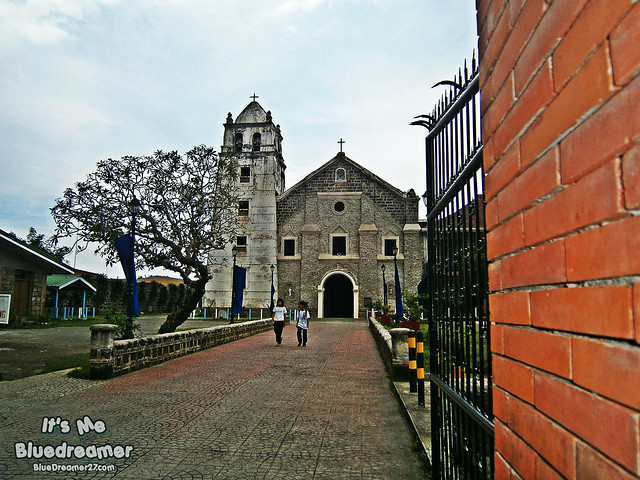 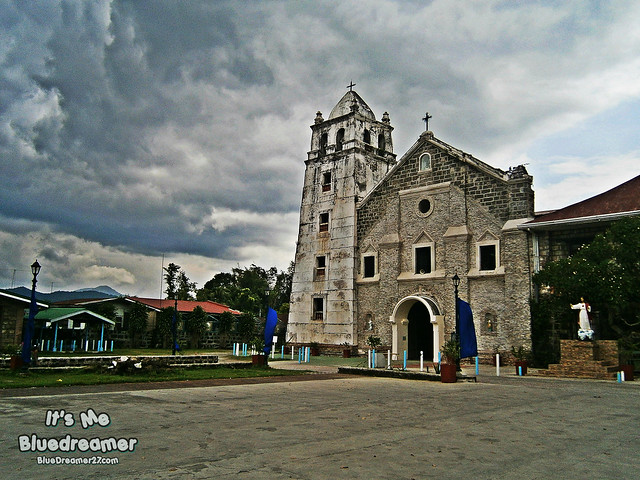 It’s been a tough week for me and my family after losing my beloved Grandma. We are all stress out and feel so much depressed. A close friend of ours