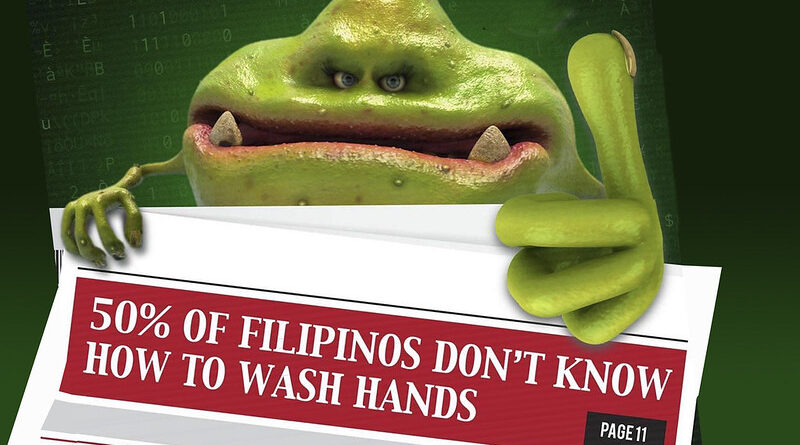 Safeguard responds to Fred D’ Germ in the most satisfying way possible.
Just days after the 2020 Philippines Handwashing Habits Survey* revealed that only 50% of Filipinos are washing their hands properly, an online ‘influenza’ named Fred D’ Germ has been making rounds on social media — promoting improper handwashing, or the lack thereof of proper safe wash habits. 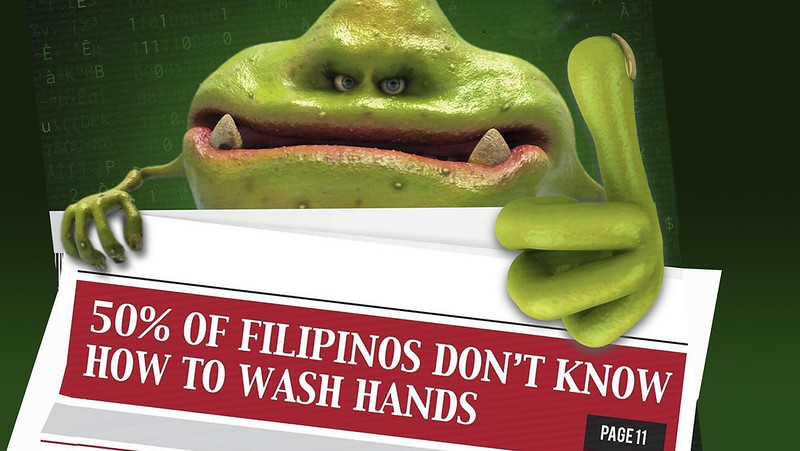 Acting like an online ‘influenzaaa’, Fred D’ Germ’s online presence started out with him posting memes within the context of improper handwashing. His social media accounts were seen leaving comments, and trolling local celebrities and influencers like Anne Curtis, Jolina Magdangal, Karla Estrada, Melai Cantiveros-Francisco, and Rufa Mae Quinto to not bother washing their hands and just wipe it off. Fred D’ Germ also hacked Safeguard Philippines’ social media accounts and posted a photo of him holding a newspaper with the headline ’50% of Filipinos Don’t Know How to Wash Hands’, expressing approval of this alarming survey result. Not only this, but his video introduction on Facebook where he can be seen doing a dance trend popularized by Mimiyuuuh has already amassed a total of forty-five thousand reactions
with 2.6 million views. 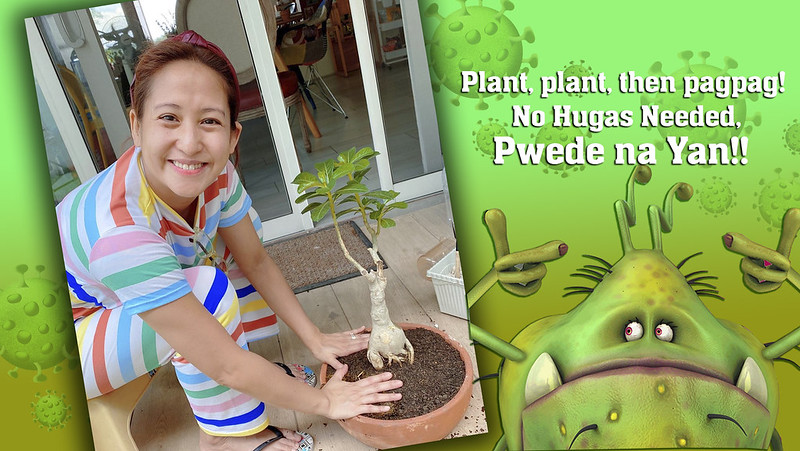 Fred D’ Germ seems to be just getting started.

At a crucial time when safety through handwashing should be a priority, this concept comes as a surprise to Filipinos with many left wondering — ‘who is Fred D’ Germ?’, ‘What are his intentions?’, and what’s his next move?’

Well, Fred D’ Germ is staying true to his roots like the ‘influenzaaa’ that he is. Just after his online trolling and hijacking frenzy he takes it up a notch and releases a short video teaser for his newest single rap track. With built-up hype, Fred D’ Germ drops his very first rap single “Hugas na Rin ‘Yan!” paired with a music video patronizing Filipinos’ bad handwashing habits through a variety of handwasher characters namely, “Wisik-wisik Man”, “Punas-punas Gang”, “Mister Tissue Boy”, and “Miss Hugas-Bilis” — all of which Filipinos are very familiar with.

While Fred D’ Germ’s “Hugas na Rin ‘Yan!” music video is a glossy blend of different art styles that accentuates the different types of handwashers — or lack thereof — in the Philippines, the song itself plays and hooks you easily. The track has a distinct addictive sound that you’re surely not going to get off of your head that easily, and with a hook that goes “P’wede na ‘yang, p’wede na hugas. ‘Di mo alam ako ay hudas!”.
It might not seem too much, but Fred D’ Germ is definitely hooking you with his sick flow and rhymes. With this track, sky’s the limit for Fred D’ Germ to influence more Filipinos on improper handwashing, and he’s pumped more than ever to start gaining more supporters. 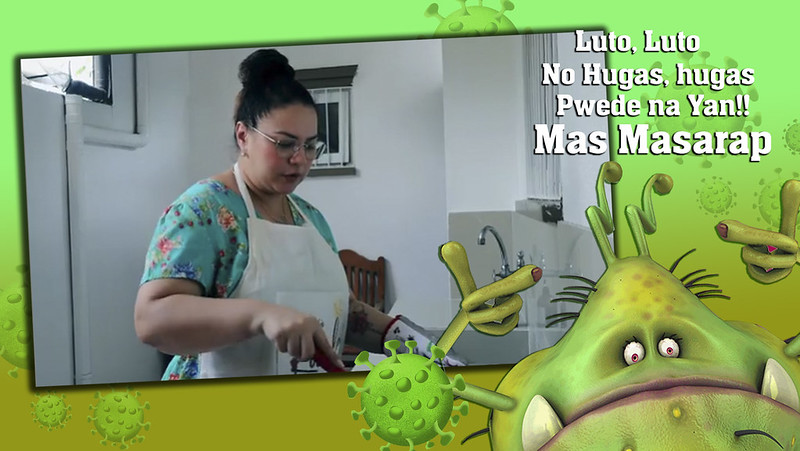 It felt as if no one is going to stop this ‘influenzaaa’ and his motives anytime soon. His newest single is now out on Spotify for streaming, and Fred D’ Germ has been guesting on radio shows for promotion. You’re also most likely going to see him on the road with billboards across EDSA. Fred D’ Germ’s message has been spreading rapidly at an alarming rate, and Safeguard isn’t going to just let him be. Safeguard rebuts Fred D’ Germ’s claims through a new music video, aiming to shut him down and strengthen the education on safe wash practices. Safeguard’s stance in protecting the Filipino households was brought by the concern that Fred might cause a ripple effect on how Filipinos submit to “pwede na” handwashing practices, and thus the need to further reinforce that Safe Wash is Filipinos’ first line of defense against common illnesses. 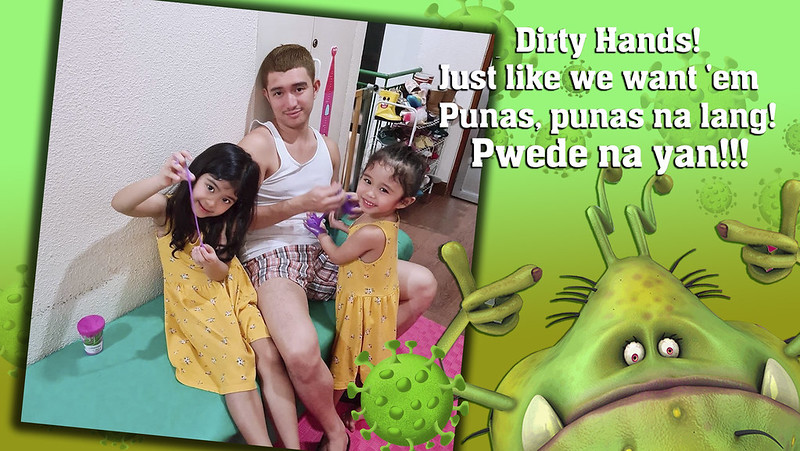 What’s next for the Fred D’ Germ and Safeguard feud?

Eradicating ‘influenzaaas’ like Fred D’ Germ is Safeguard’s goal, and this can be achieved through a collective effort. That’s why they urge all Filipinos to practice proper #SafeWash for a safer, and healthier
Philippines. As for Fred D’ Germ, we’re all on the lookout for his next move. Let’s all keep our eyes peeled and watch out for what’s to unfold.