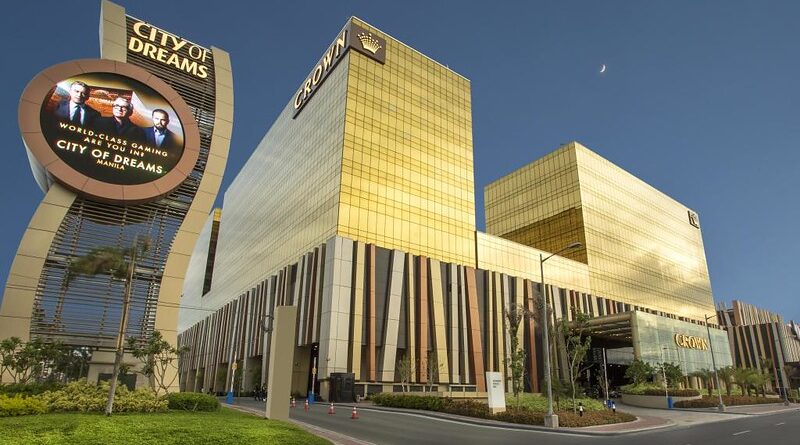 Did you know that gambling already existed since the paleolithic era? China, in particular,  pioneered most forms of gambling from Lottos to dominoes and even playing cards. Since then, gambling drastically changed over the years. Poker came into action in 14th century in the US and has become a staple game in all casinos today. We were introduced to the first Casino in the 16th Century and now, almost every country has casinos as part of their entertainment industry.

As technology rapidly grows, people are embracing innovation and in 1990s, we were introduced to the first online casino. Although it was not initially embraced in most countries, it became legal in most states in the US and some provinces in Canada. In Philippines, gambling is also a common form of entertainment. We may not yet experience the overwhelming success like most of the online casinos canada, with unreal numbers of users visiting these casinos and sometimes depositing big amounts of cash, but we can surely see a potential success in Philippine gambling industry.

Interestingly, during my Wartime Manila Tour, I have learned that gambling is already present in the country prior to the 3-century long Spanish Colonization. Although unlike most modern casinos that we have today, early forms of gambling can be seen in cockfights and other simple card games which are probably influenced by the Chinese and other neighboring countries. As time passed by, Philippines was introduced to other forms of gambling such as horse betting and lotteries like Sweepstakes and the infamous Jueteng. 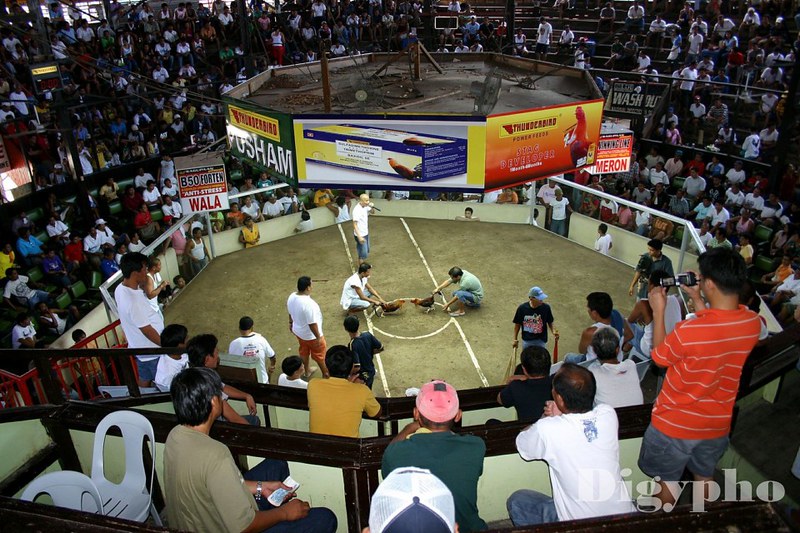 From Cockfight to Land-Based Casinos

Unlike our neighboring countries and cities like Macau and Singapore, Philippine is quite a late bloomer. Land-based casinos were introduced to us during the Marcos regime but during the Martial Law Era, the government gave birth to PAGCOR (Philippine Amusement and Gaming Corporation) to regulate all the illegally-operated casinos in the country. The main purpose of PAGCOR is not just to regulate existing casinos but also to generate funds for the country’s social welfare and infrastructure projects and also to boost the local tourism.

Although Casinos are already present and mandated by the government, it took us many decades to finally open the Philippine gambling market to the world. It was in 2008 when former President Arroyo took down PAGCOR’s monopoly. From here, we were finally introduced to some Integrated-casino entertainment resorts. The rise of modern and billion-dollar worth casinos which put the Philippine gambling industry into the mainstream. 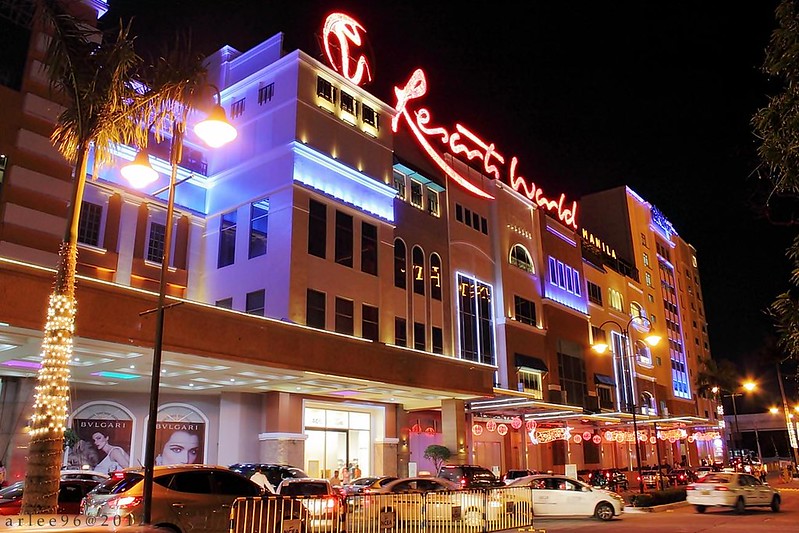 The Rise of Integrated Resorts in Manila

With many great casinos that recently opened in the city, Manila could be the next gambling hub in Asia and could follow the footsteps of Macau and Singapore. Today, four big casino names are dominating the industry and more are expected to come for the next succeeding years. First of which is the Resorts World Manila in Newport City in Pasay. The first integrated casino-entertainment resort in the country which is strategically located just across the Terminal 3 of NAIA (Ninoy Aquino International Airport). The building has three floors dedicated to casino gaming areas. 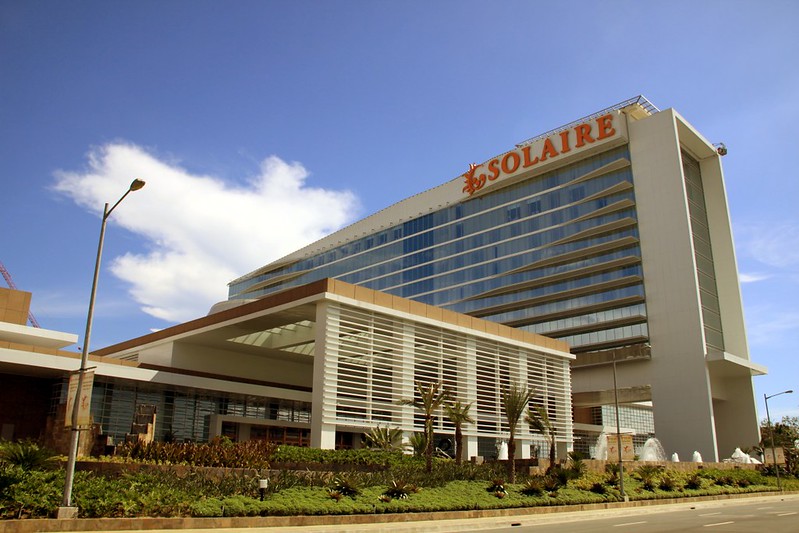 The rest of the big casinos can be found in the Entertainment City, the central gambling hub in Manila. In 2013, Solaire Resort and Casino was first opened to public offering more than thousands of slot machines and 300 gaming tables. They said that the casinos here can be highly compared to those in Las Vegas. 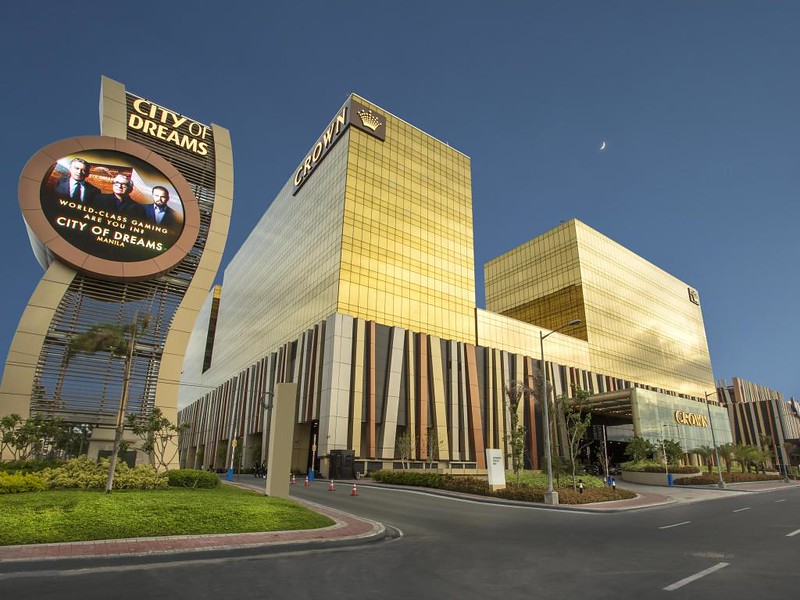 A year after Solaire, City of Dreams Manila was also opened to Entertainment City which instantly becomes one of the largest gambling destinations in the country with more than thousands of slot machines, hundreds of gaming tables and thousands of electronic table games. Three years ago (2016), the most recent integrated casino was finally opened to the public. The Okada Manila is wonderfully located beside the Manila Bay area. It even features the world’s largest multicolor dancing fountains. Their casinos offer more than 3000 electronic gaming machines and over 500 table games.

If you think that’s all about it, well, we are just getting started! Manila could be the next gambling hub in Southeast Asia. The fifth casino and the last of the four integrated resorts in the Entertainment City is slated to open next year (2020). It will be named as the Westside City Resorts World. 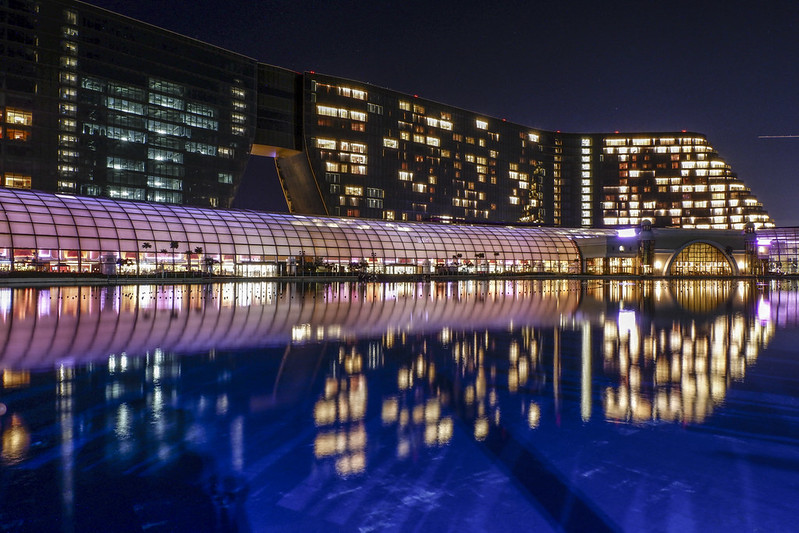 Aside from land-based casinos, online gambling is also starting to rise in the country. Interestingly, legal online gambling games are operated by so-called POGOs or Philippine Offshore Gambling Operators. The tricky part, however, is that these online casinos are being operated in the country but they are only catered to foreigners especially the Chinese. This form of gambling may not be fully-embraced yet but with the success of the Philippine gambling industry, it is not impossible to happen.

The Rise of Online Gambling

Due to the pandemic, most of the operations of land-based casinos were temporarily ceased. Interestingly, this pave way to an increased demand and popularity of online gambling. If you are into cockfighting, PAGCOR recently launched the so-called eSabong, a digital cockfight events where participants can place their bets using digital wallet as form of payment. Online casino has become more popular too and has become an effective form of entertainment especially now that most people are encouraged to stay at home due to the ongoing pandemic. There are many reliable platforms to choose from and you can always search for the top cazinouri online and participate.

After all, it took us so many years to finally embrace the gambling industry and its potential success. Today, Manila is more than just the commercial center in the country but also the future gambling hub in Asia. 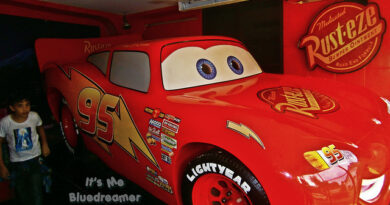 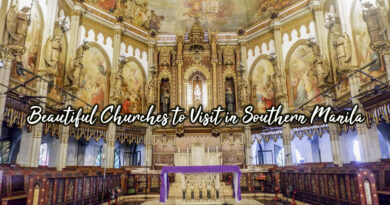