After a quick tour in the Hundred Islands National Park in Alaminos, we went to our first church destination in the city. The Saint Joseph Cathedral or simply Alaminos Cathedral is located at the heart of Alaminos. The cathedral is dedicated under the patronage of Saint Joseph the Patriarch. Interestingly, the image of Saint Joseph is attributed to many miracles and even apparition. According to the legend, an old gravedigger saw the image of Saint Joseph (the city’s patron since early 1600s) not just once but twice. When he told the people of what he saw (a bearded man tinkering with his tools), people started to flock the area hoping to witness the said apparition.

They did not saw anything other than the shadow and the sound of tools. Many believed that it was the shadow of their Patron saint and was asking them to build a church on the same spot he appeared. In 1770, the first church was built on the same site but was utterly damaged by fire in 1817. Since then, the church went through many restoration process. 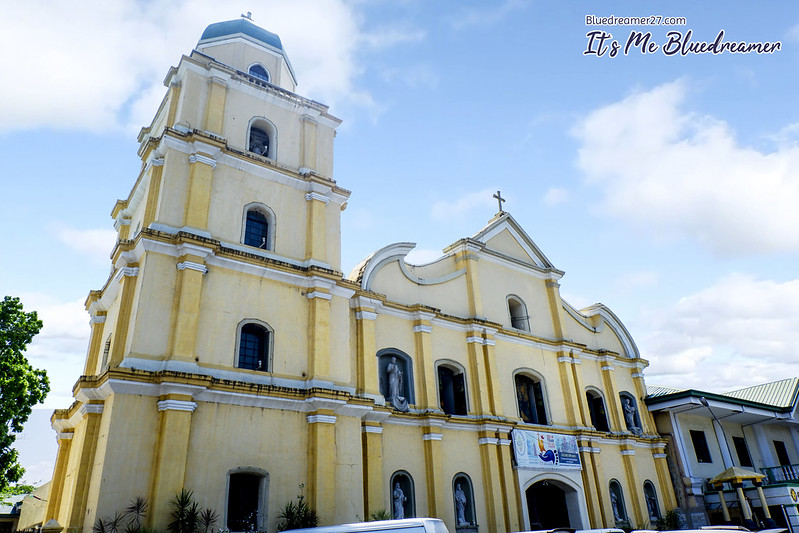 It was greatly improved and eventually several structures were built around it including the convent and many other statues and grotto. In 1985 when Alaminos became a diocese in Pangasinan, the church status was elevated as a Cathedral. 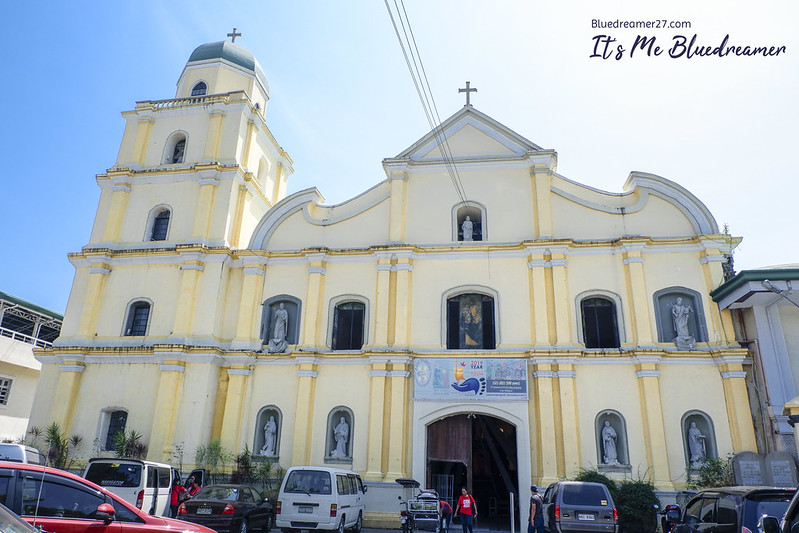 The simple facade of Alaminos Cathedral with minimal ornamentation. The church still wears the same paint they applied in 1995, the exact year when they brought major renovation and additional features like the marble altar, floors and new sacristy. It also features a 5 story belfry. 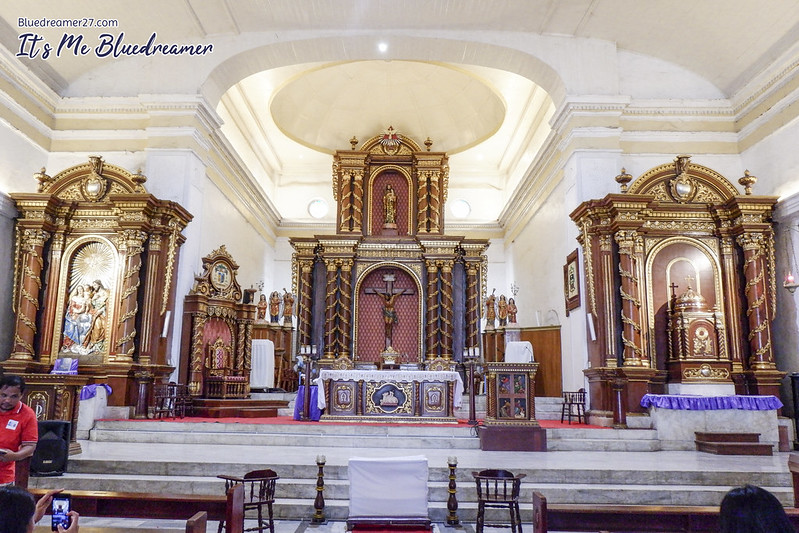 Despite the simplicity of its facade, the interior of the church is more overwhelming. It features wonderfully and intricately ornate retablos. 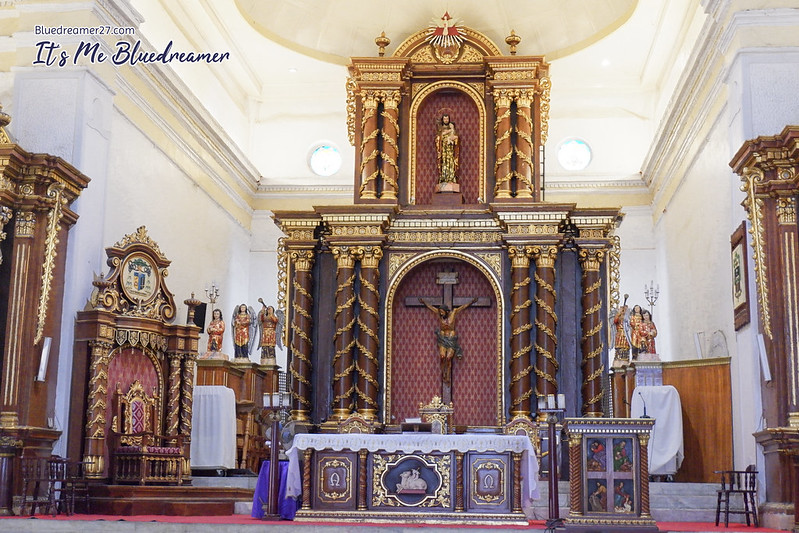 The main altar features the image of Saint Joseph the Patriarch on the upper niche and the image of the crucified Christ on the center. 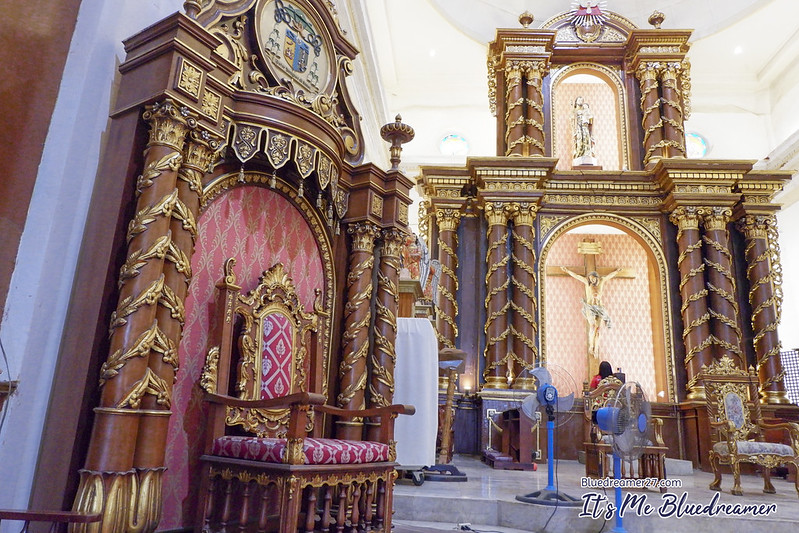 The cathedra or Bishop’s throne in Alaminos Cathedral 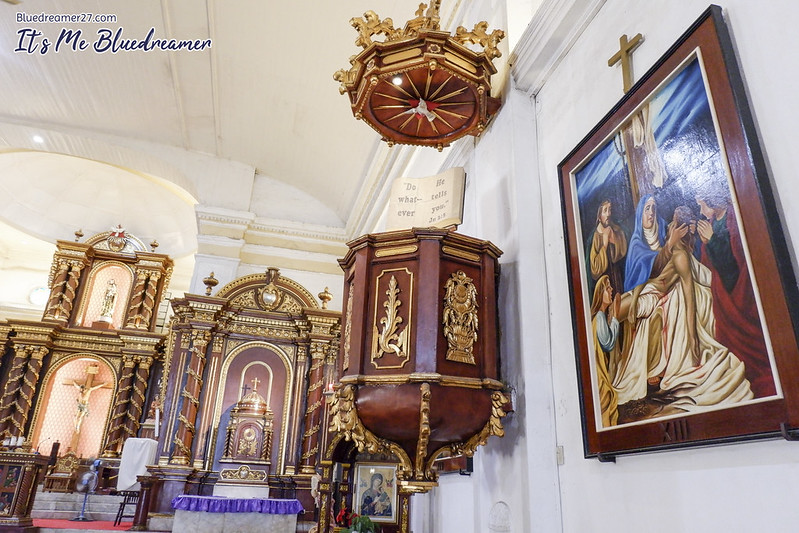 There’s also a small pulpit on the other side. 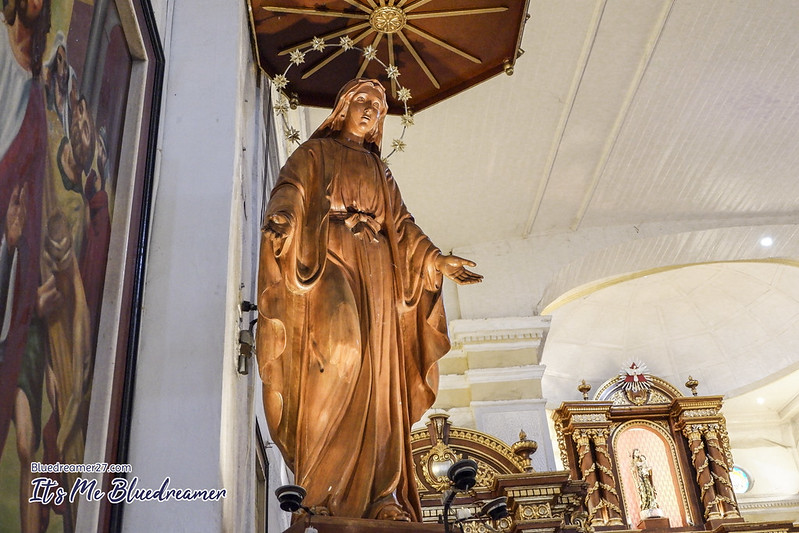 The Image of Virgin Mary opposite the Pulpit. 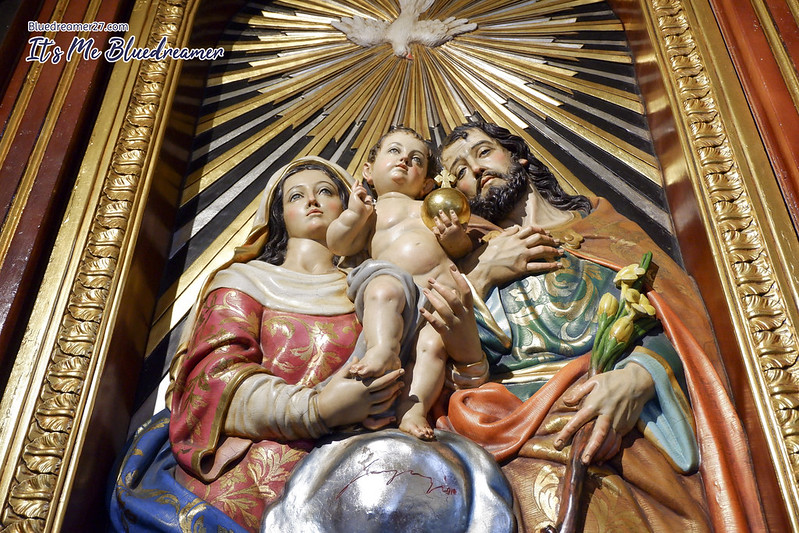 In one of the sanctuaries, you’ll also find the carved image of the Holy Family. 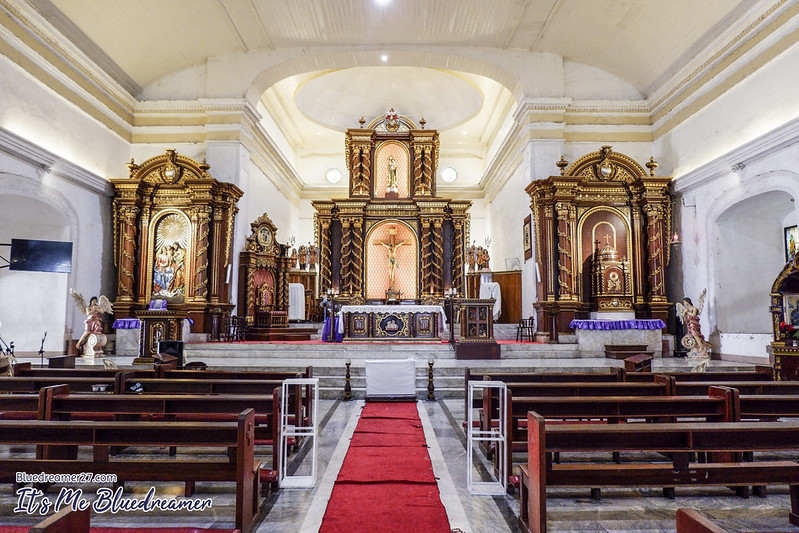 The central nave and altars of Alaminos Cathedral

After spending some time in Balete Park (Check : Baler Escapade : The Enchanting Balete Tree of Aurora), we finally headed to Baler. Since it was raining and it is

The Sunshine Coast offers a great variety of fishing spots to inspire avid fishers to pay a visit to this fishermen’s paradise. From the river inlets and coast to the

Located near the garden of Aguinaldo Shrine is a small shop for souvenirs! Mr Valer Velez (hope I got his name correctly) was the person in charged that time and