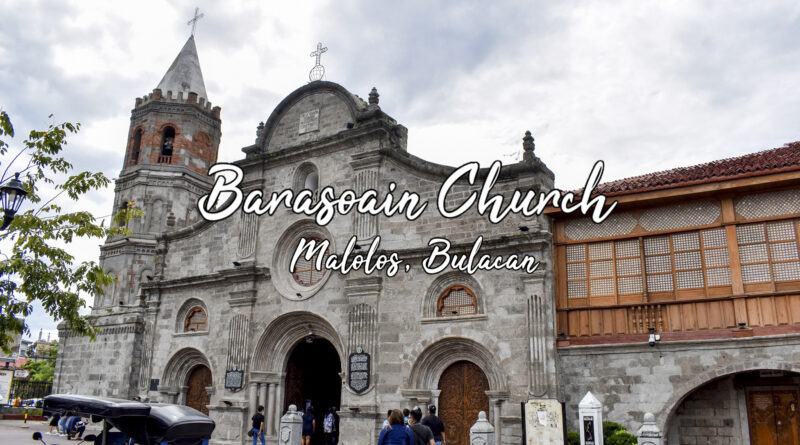 After we left Bocaue, we headed next to Malolos. The plan was to visit two churches in this town; the historical Barasoain Church and the Malolos Cathedral. I was so thrilled to finally get a chance to witness the famous Barasoain church. I used to see the iconic facade of Barasoain from various textbooks when I was in grade school as well as the old ten peso bill. The Barasoain church is not just one of the oldest churches in the province of Bulacan, it is also considered as one of the most important religious building in the country. 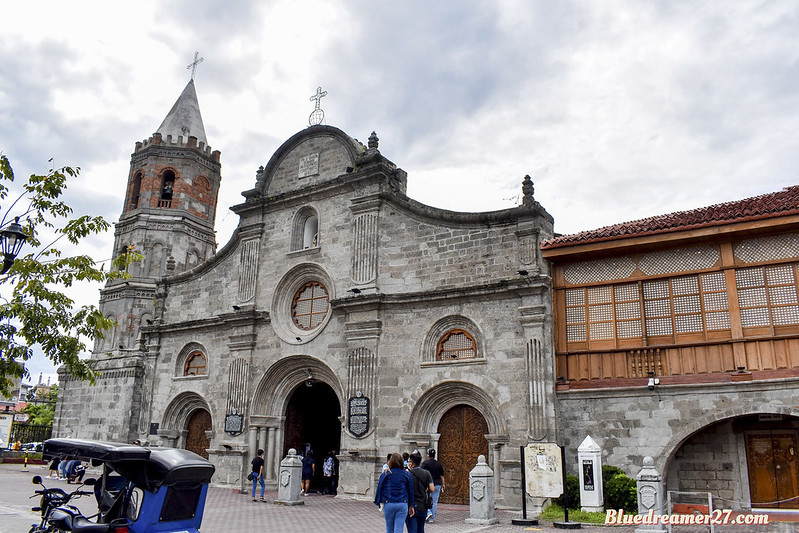 The church earned the title as the “Cradle of Democracy in the East” because the church played a major role in the history of the Philippines. There are three major historical events that took place in this site. First is when it became the venue for the inauguration of the First Philippine Congress on September 15, 1898. One thing I love about traveling is when you managed to visit places and connect their histories between provinces. Kawit, Cavite, for instance, has a huge historical connection to Malolos, Bulacan. After the declaration of the Philippine independence in Kawit, Cavite in June 12, 1898, Aguinaldo transferred his government to Malolos, Bulacan. 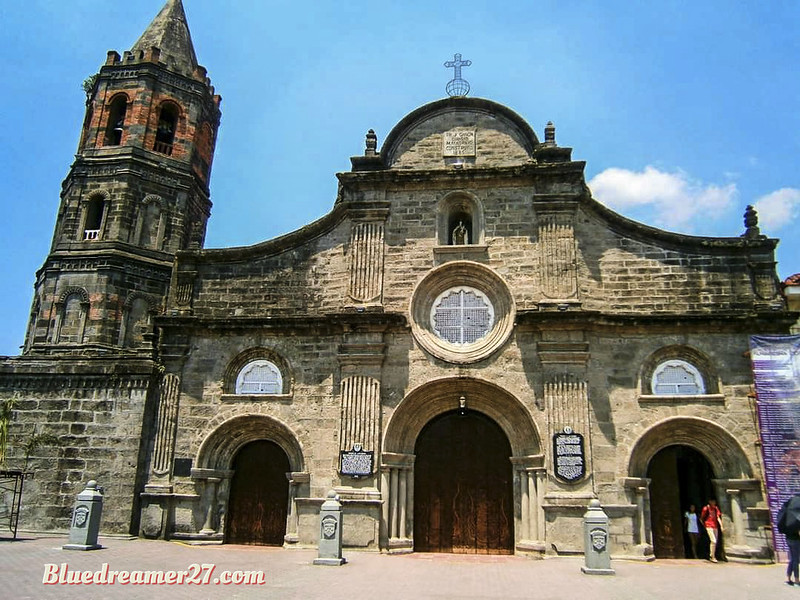 Other major events that took place in Barasoain Church is the drafting of Malolos Constitution and the inauguration of the first Philippine Republic in 1898 and 1899 respectively. History-wise, it is very interesting to note where the term “Barasoain” came from. It is derived from the town of the same name in Nevarre, Spain. However, during the Philippine revolution, the Spanish Authorities coined the term “Baras ng Suwail” or “dungeon of the defiant” because the church became a meeting-place for anti-Spanish and anti-colonial illustrados. 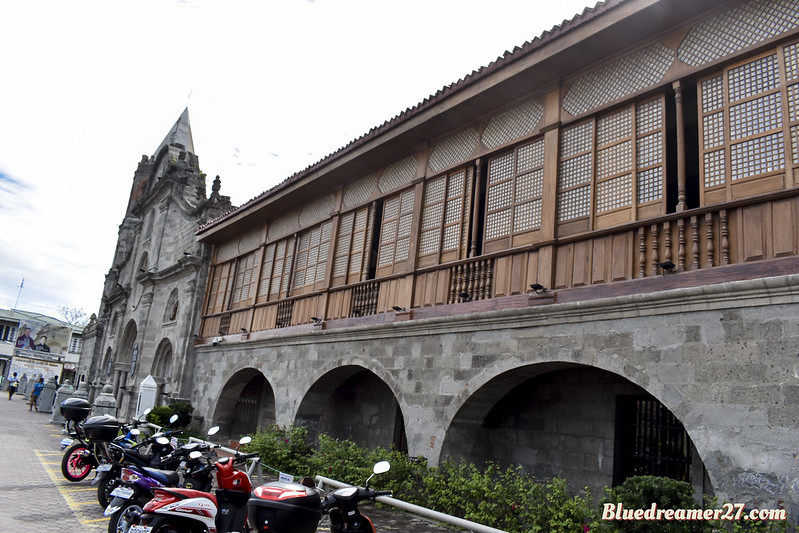 When Barasoain became an independent town and got separated from Malolos in 1859, the new church was dedicated under the patronage of Our Lady of Mount Carmel. Adjacent to the church is a convent. Like most churches, Barasoain Church was also utterly damaged in numerous occasions. The construction of a massive church made of masonry and bricks started in 1885 and was completed in 1888. It was designed by Miguel Magpayo with a facade that features a Neo-classic style. The town of Barasoain, by the way, was dissolved in 1903 and was annexed back to Malolos. 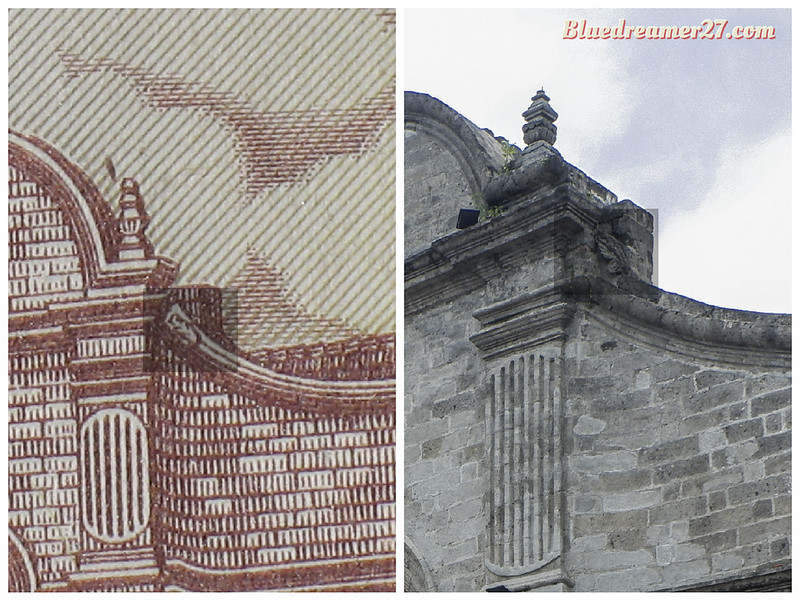 The design of Barasoain Church is simple yet iconic. I remember when i was in grade school, there was a joke about the small kitten that can be found on top of the church’s facade. This infamous joke started when people thought that there is small cat in the church facade as  shown in the old ten peso bill. Well, sorry to ruin your childhood because it turns out, the cat-like image in the old 10 peso bill is actually a leaf-like design. 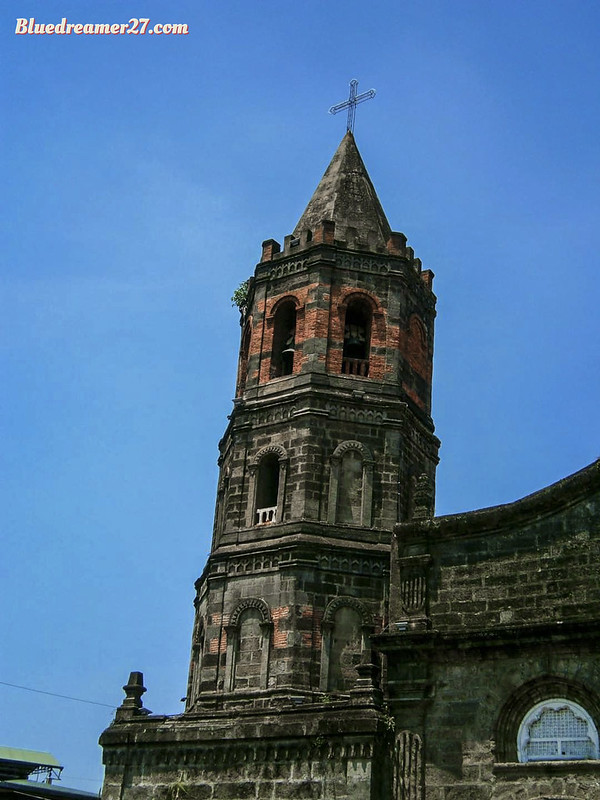 On the right side is a belfry and the on left is a convent cloister which was now converted into a museum that is currently managed by the NHCP. It also has a spacious patio and interior court. 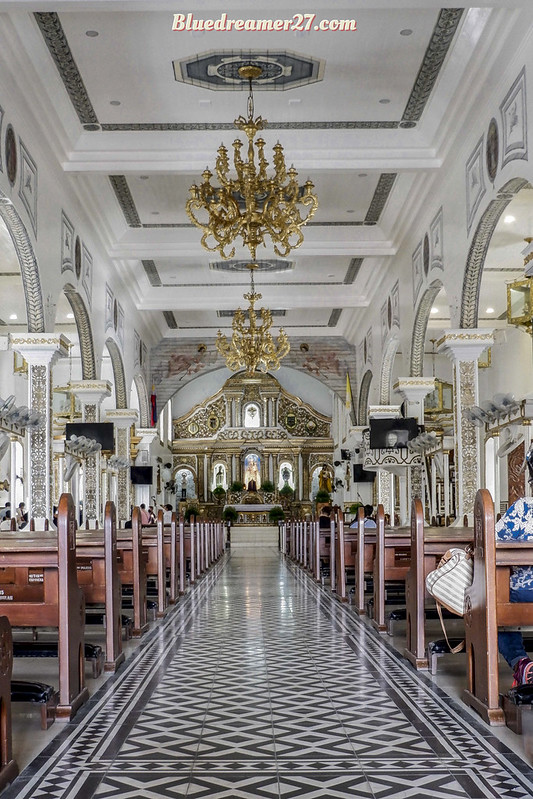 The central nave of the church. 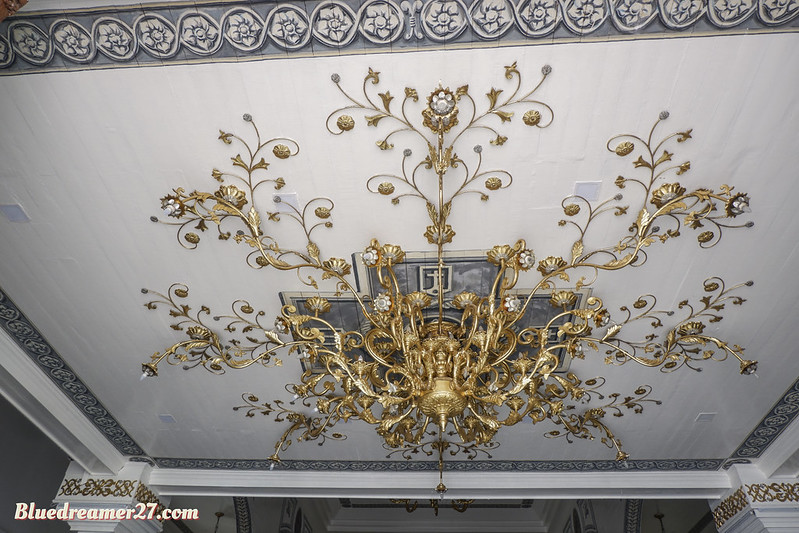 The interior of the church is equally stunning. It comes with a white, gray, and gold color scheme. The design is complemented with stunning gold chandeliers and a beautiful gold retablo. 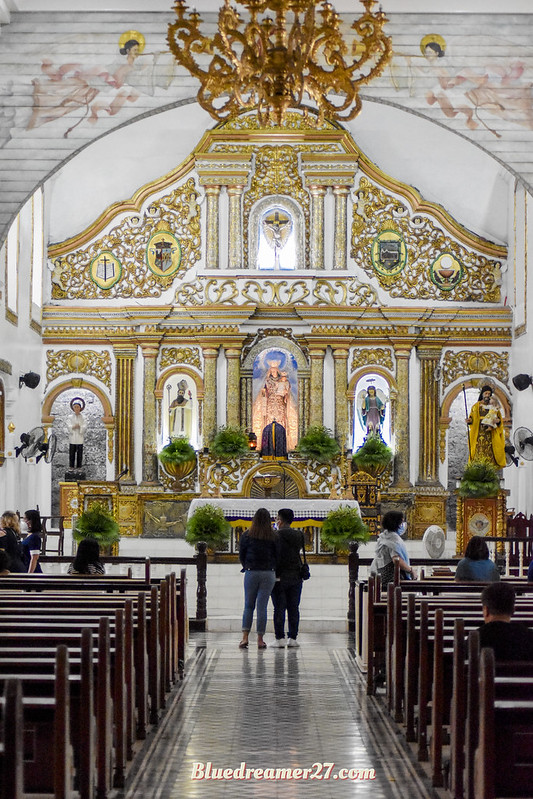 Compared to other churches, the main retablo of Barasoain church is relatively small yet filled with intricate details. The gilded altar features 2 layers. The lower layer features five niches containing the images {from left to right}; San Lorenzo Ruiz, San Agustin, Our Lady of Mount Carmel (on top of the tabernacle), Saint Gabriel the Archangel, and San Pedro Calungsod. 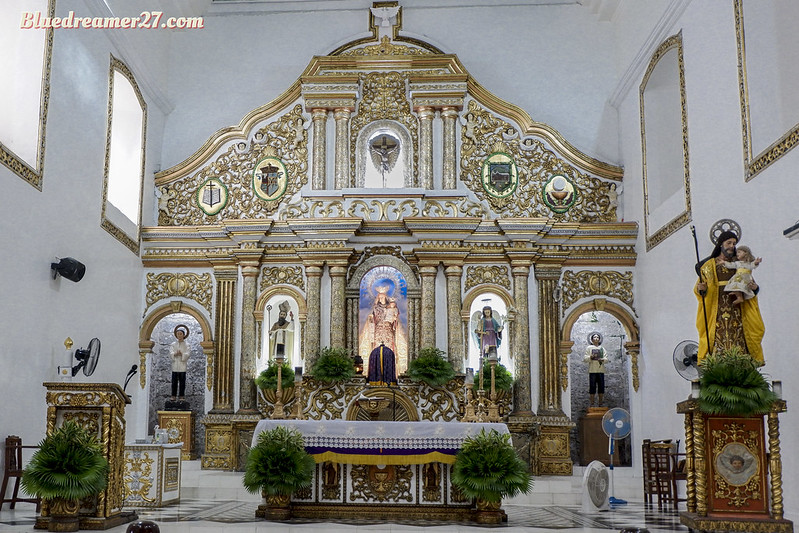 A closer look to the main retablo 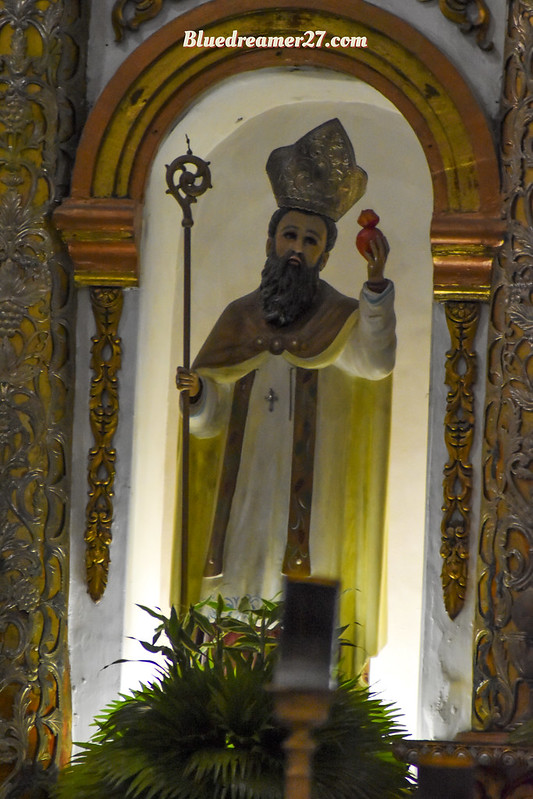 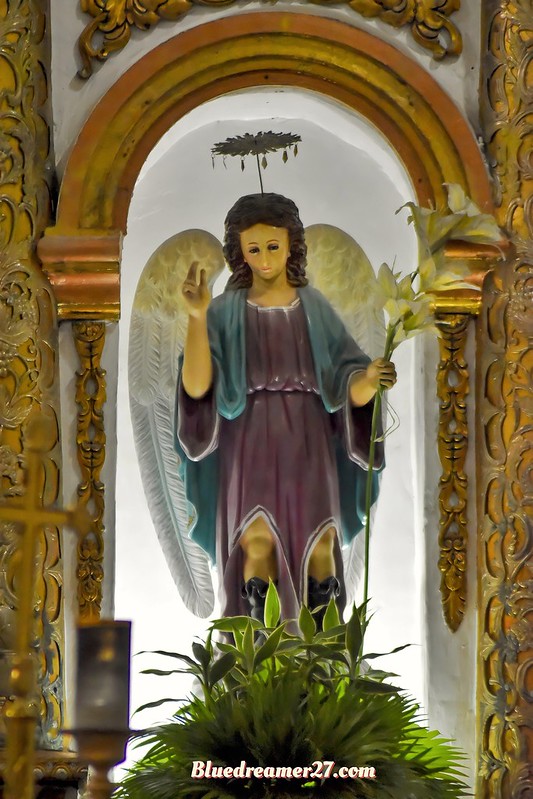 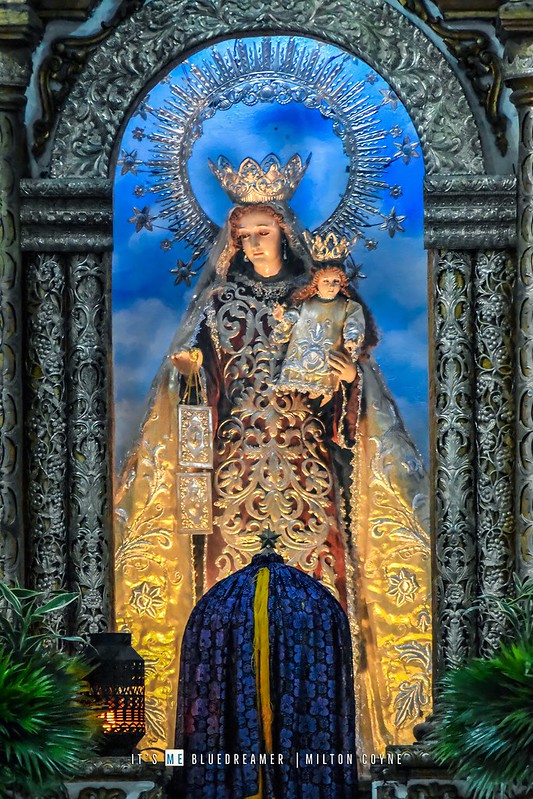 The center of the upper layer features Santo Cristo along with the seal of Bulacan and the Coat of Arms of the Diocese of Malolos. 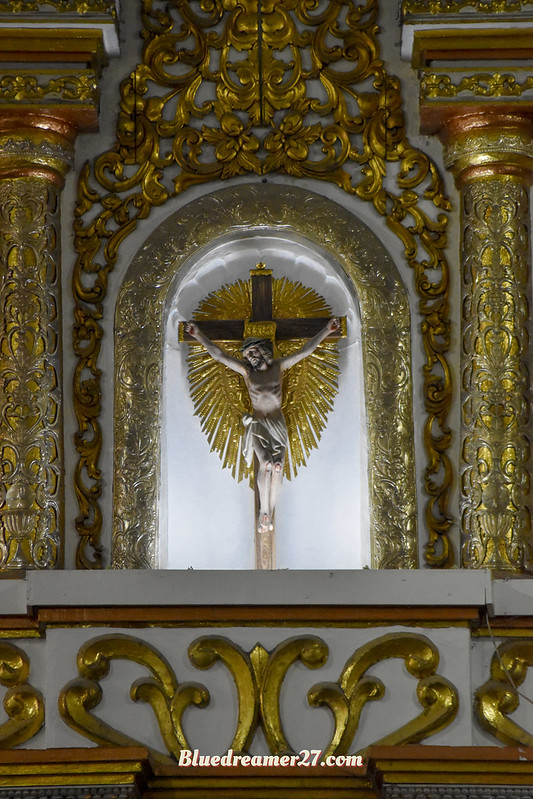 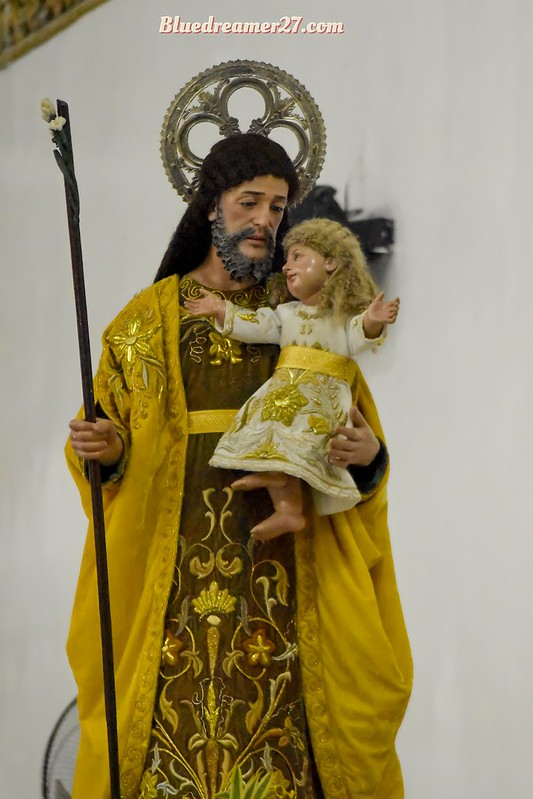 At the heart of the convent cloister (similar to San Agustin Church in Manila) is an interior courtyard. 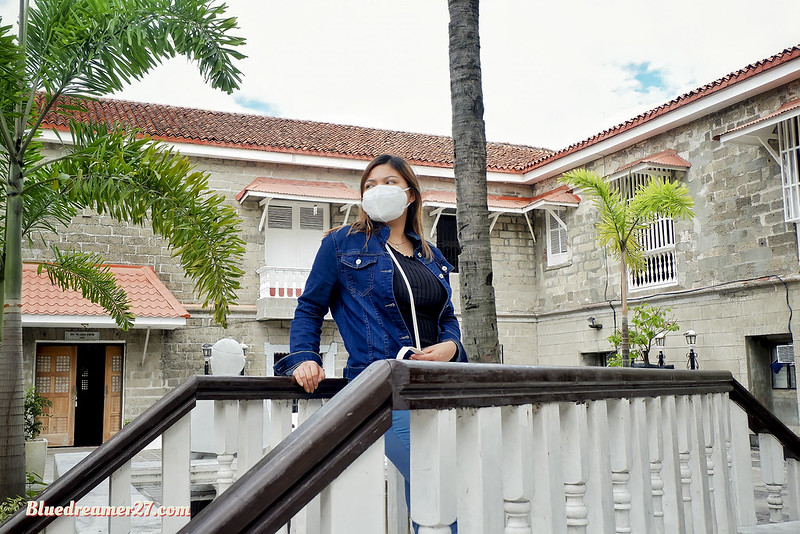 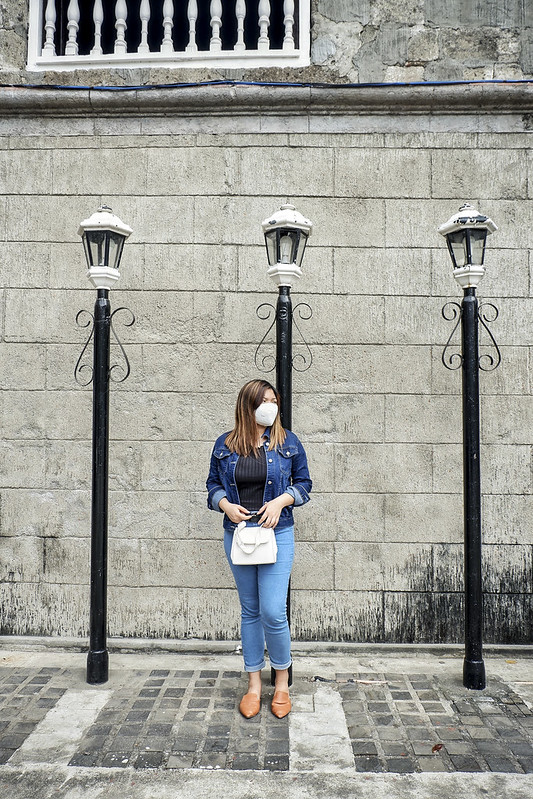 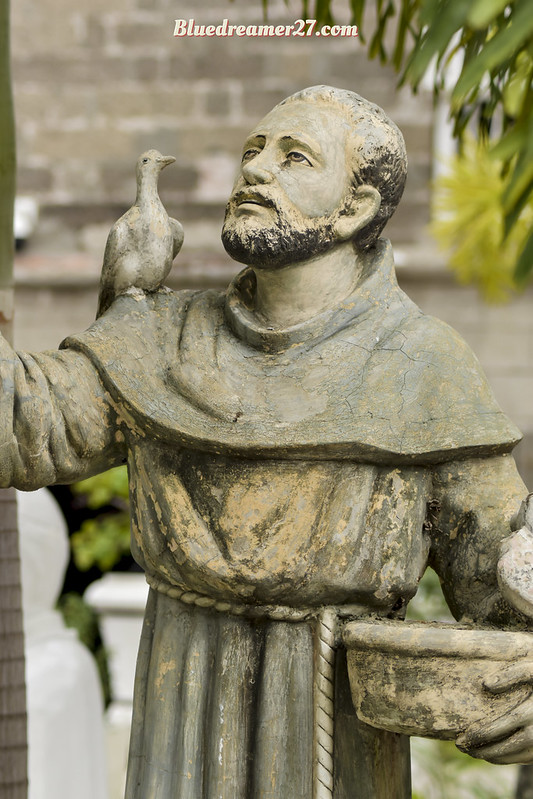 Statue of Saint Francis in the Courtyard 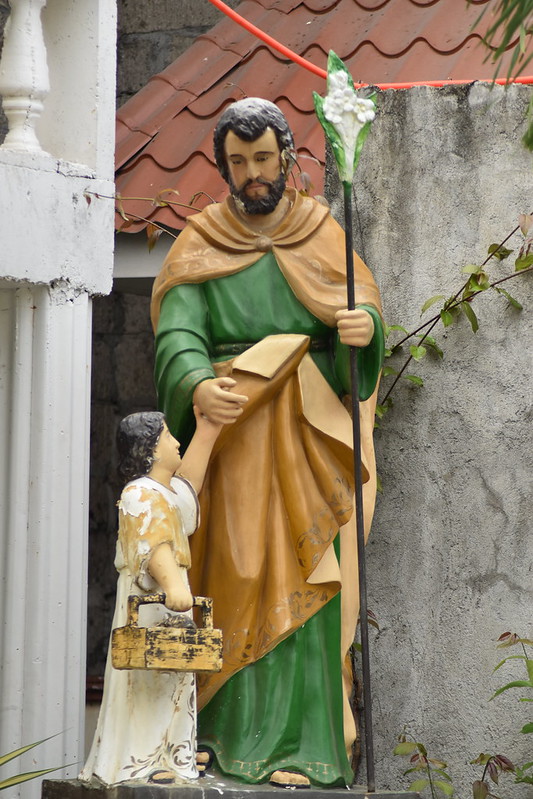 Visitors can also access the Museum ~ the Museo ng Republika ng 1899 for free.

I was lucky enough to get some time to explore the adjacent museum and I will share more details on my next post. 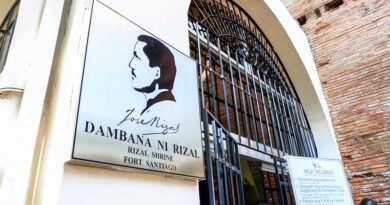 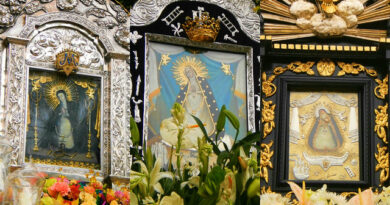 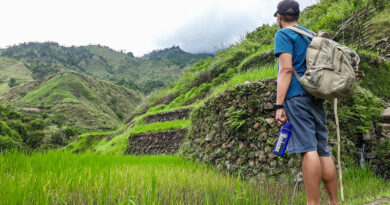 Journey To Buscalan : Leaving Buscalan, Stranded In Banaue, a Blessing In Disguise