Manila has been getting a series of extreme makeover for the past years. We have seen how the local government of Manila lead by Mayor Isko Moreno Domagoso managed to drastically changed the historical Jones Bridge in Binondo back to its former glory. Despite the pandemic that started last year, Manila managed to open a series of successful rehabilitation and renovation projects. One of which includes the newly launched Lagusnilad Underpass. 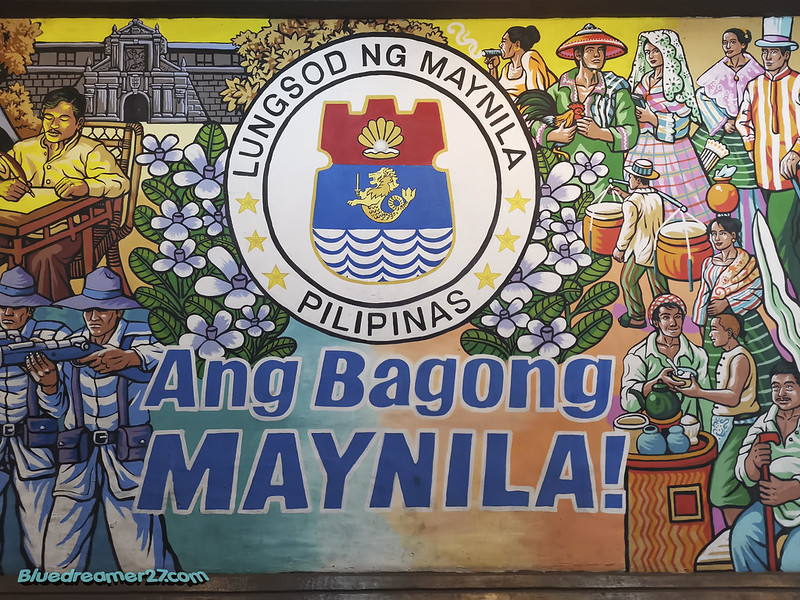 Last year, along with the newly lauched KapeTolyo by SGD, the Lagusnilad Underpass went through a massive restoration. One of its notable transformations is the “Masigasig na Maynila” mural. This mural by the art collective, Gerilya is a project commissioned by the National Commission for Culture and Arts (NCCA) in partnership with the city government of Manila. Gerilya is also the same  group behind other remarkable murals in Manila including the pre-colonial inspired painting in Rizal Park and the Nagtahan Bridge in Pasig.

The mural generally features the rich history of Manila from the pre-colonial times to the present. 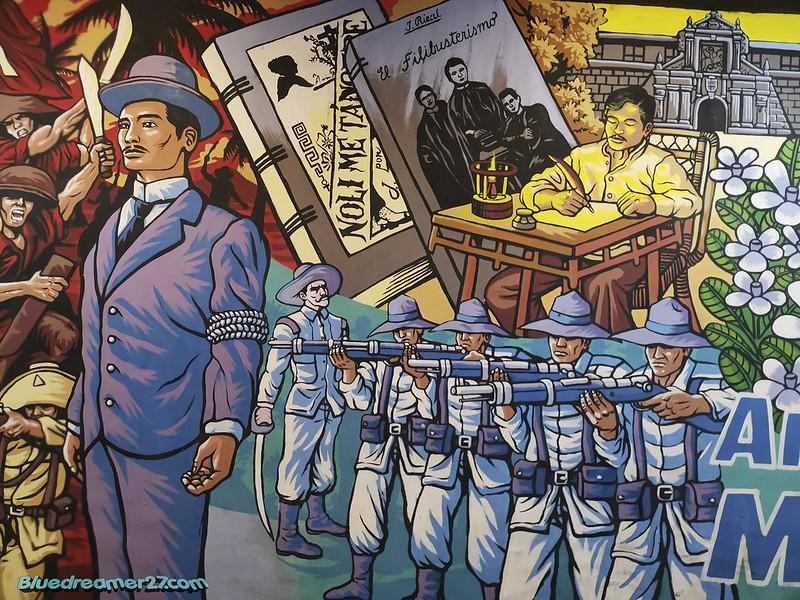 The life and death of our National Hero Dr Jose Rizal. 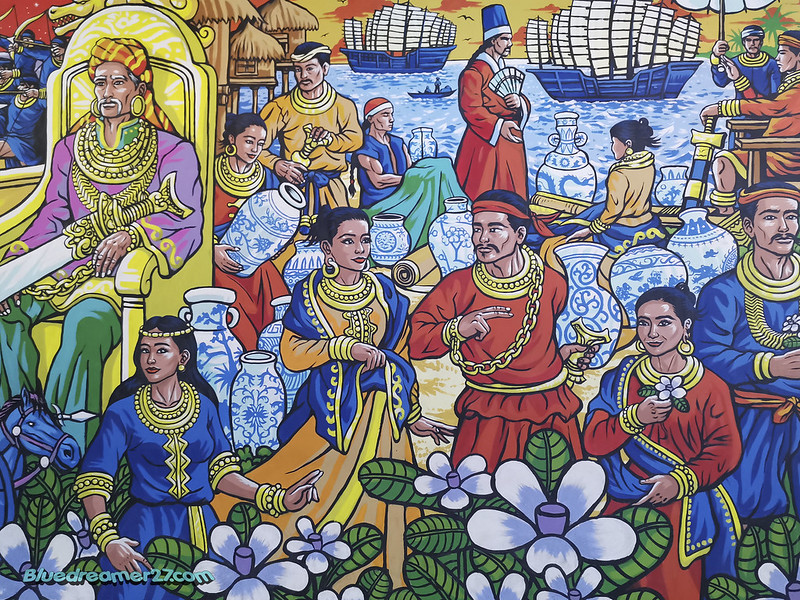 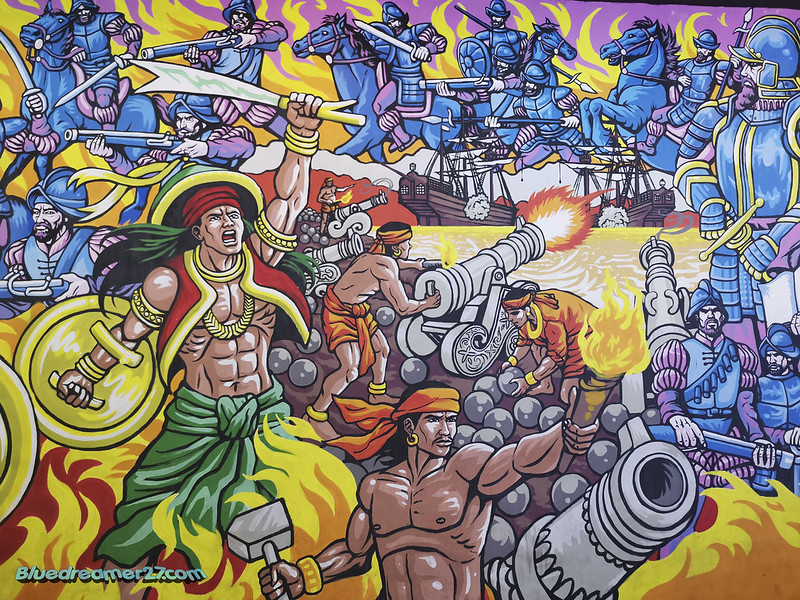 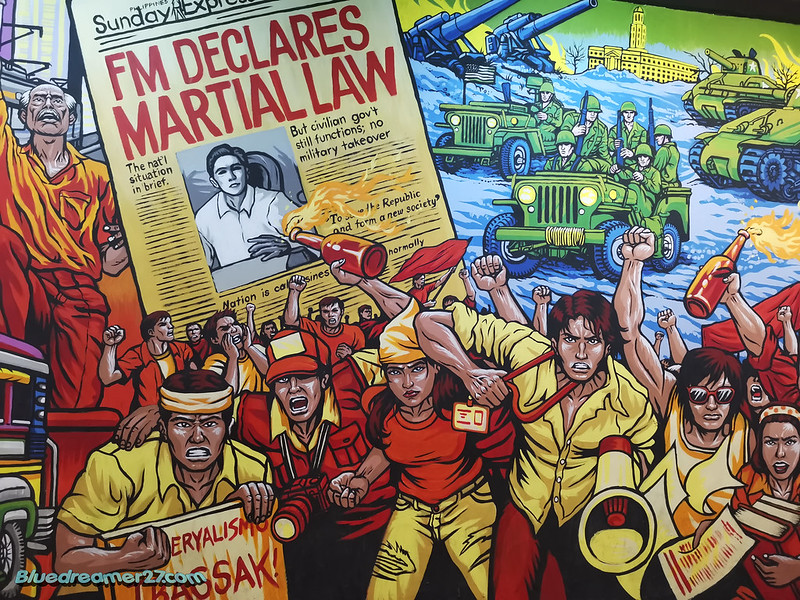 The mural also reflects on other important turning points of history including the Philippine-American  War and the First Quarter Storm, as well as the Marcos regime. 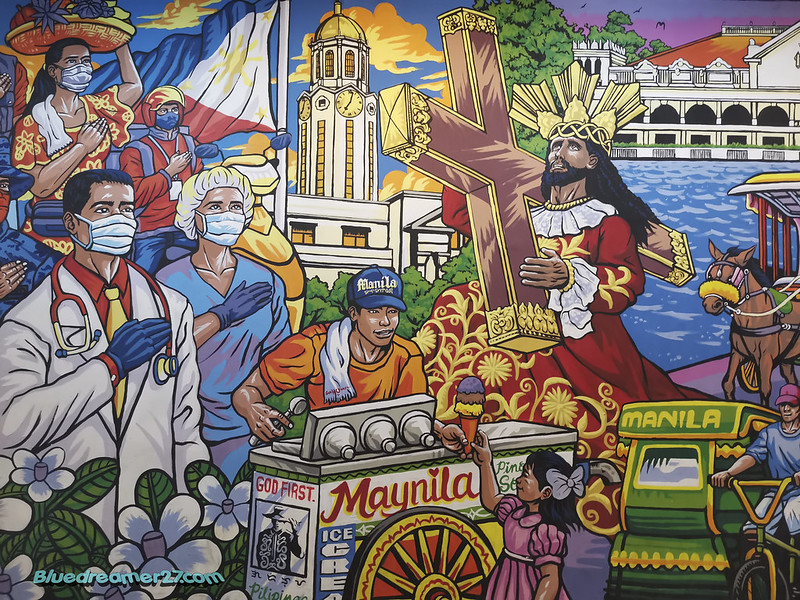 The mural also paid tribute to our modern day heroes including the Frontliners who led the fight against the Covid 19 pandemic. It also highlights other events including the feast of the Black Nazarene in Quiapo 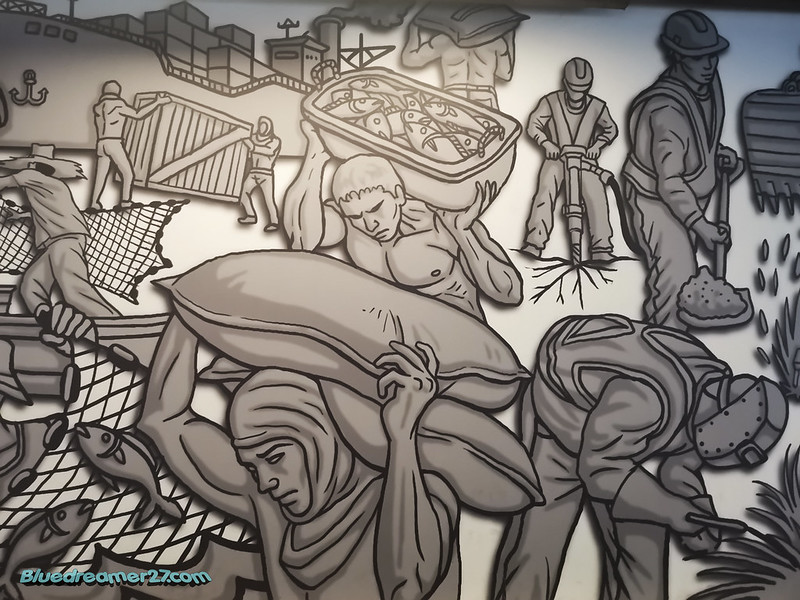 Another part of the mural showcasing different professions. 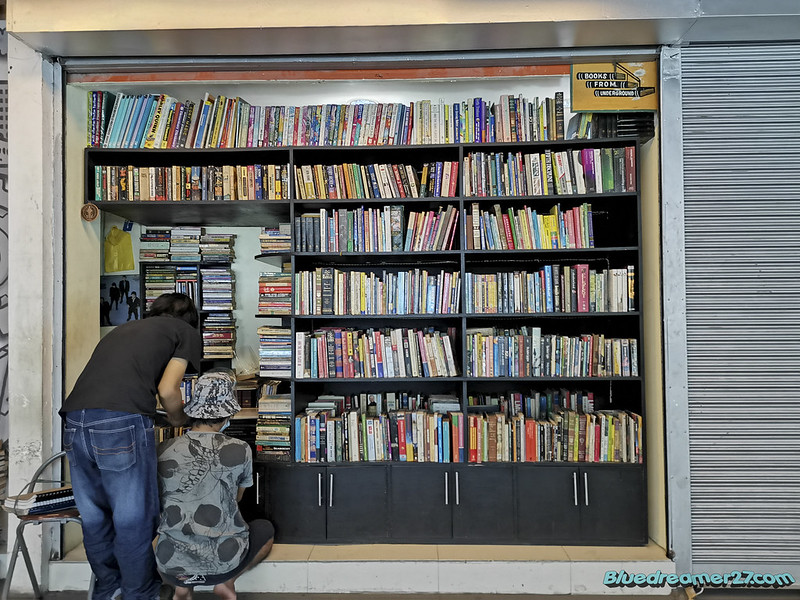 Aside from the mural, another interesting attraction in the newly renovated Lagusnilad Underpass is the Books From Underground (formerly located in Quiapo and Divisoria). The said book shop has become a popular pitstop for bibliophiles since they opened shop in 2014. This is the only business establishment allowed to operate in the Lagusilad Underpass. 4 Things to Do During a Girls Trip to Savannah A Guide to Making Your Staycation Better