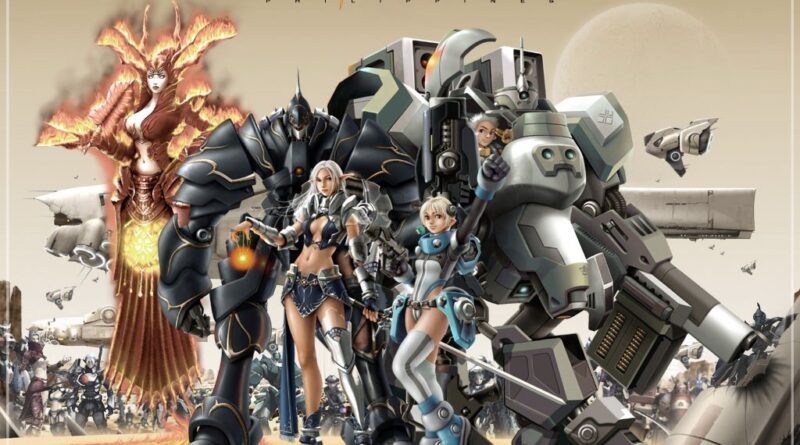 The World of Rising Force Online is pretty bleak, which get you in the mood of war; and war is what this game is all about. Environments are different according to which race you choose. You can pick from 3 different races; Bellato, Accetia, and Cora! Skills effects are awesome, and animations are very fluid.

This game is basically about supremacy of the races. When you begin, you choose which race you want to join, and you dpend your entire game trying to bring the other races down! The game is also unique in MMORPGs because it takes more than just killing to level up. You have to master specific skills to become stronger. This provides a challenge even for experienced gamers.

Sound is very basic.There’s an overall theme to most maps, but the music tends to be repetitive. It would be better to just turn the in-game background music off and play your own mp3 soundtrack instead.

This game has so much to offer, you’ll find it hard to stop playing! The Chp Wars alone, a thrice-daily event which pits races against each other, are not to be missed. Players are awarded Contribution Points for completing game objectives, and the player in a race with the highest ontribution points is named race Archon.  Aiming for Archonship alone will keep you awake for many nights, beleive me!

With an intesnse setting, fully customizable characters, a complex economy, and a massive stage for battle between players, thisis a sure hit for both new and veteran MMORPG players alike! 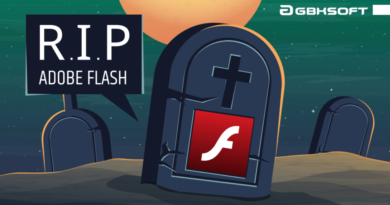 Evolution of Online Gaming: From Flash to Mobile 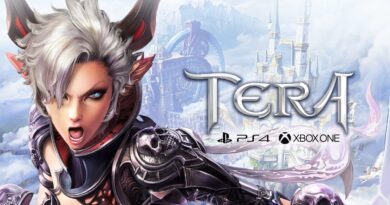