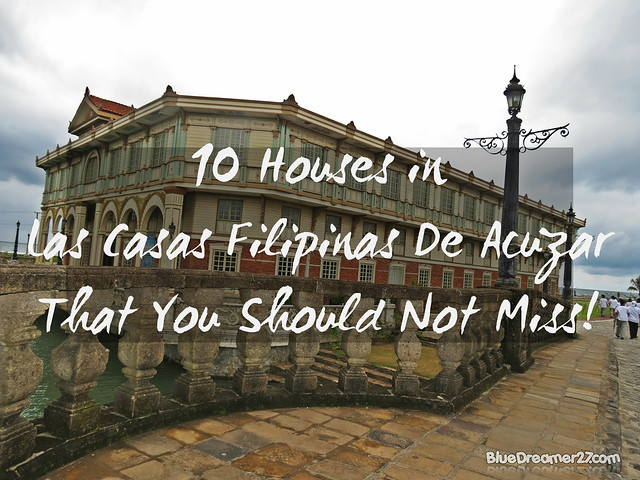 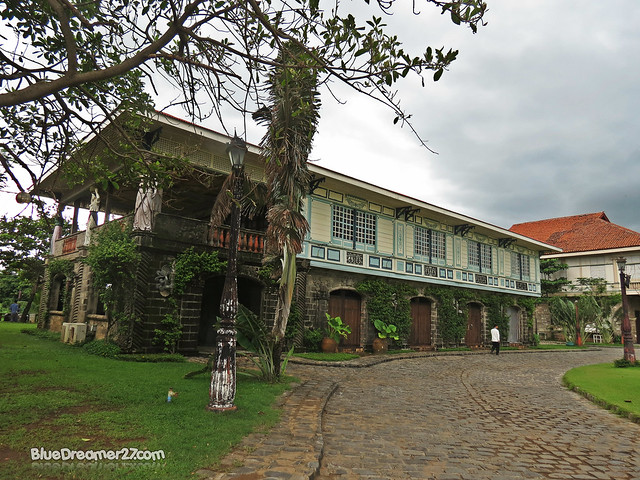 1. Casa Baliuag – The house is originally built in Bulacan in 1898 in front of the Baliuag Church. It features the highly floral motif in fashion at that time. The lower part of the house became known as “luwasan” because it was where people waited for their ride to Manila. 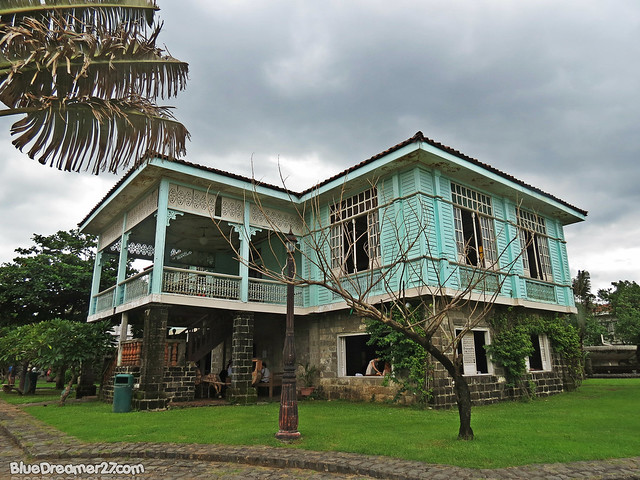 2. Casa Lubao – Casa Lubao is said to be one of the youngest houses in Las Casas. It was built in 1920 and was owned by  Arastia and Vitug families. The house served as  storage for rice and sugar, and became a Japanese garrison during World War II.  Casa Lubao is part of the resort’s heritage tour. 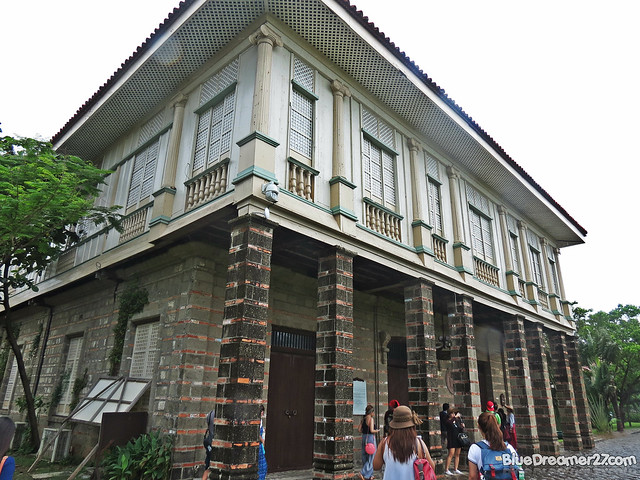 3. Casa Quiapo – Casa Quiapo built in 1867 and owned by Don Rafael Enriquez, which was given to the University of the Philippines and became the first Fine Arts school from 1908 to 1926. This building is also known as Casa Hidalgo and if I heard it correctly from our tour guide, the house once cater sex shows and abortion services. 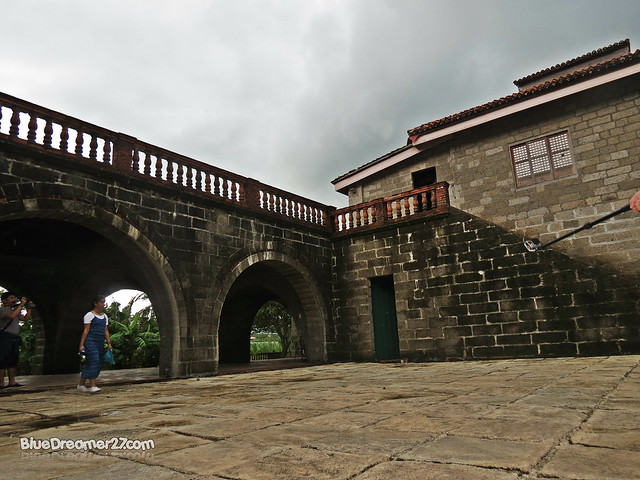 4. Casa Biñan – Casa Biñan, for obvious reason, is a replica of a historically significant house from Laguna. It is also known as the Alberto House and is a replicated version of the house of Teodora Alonzo, the mother of Jose Rizal.  Although a replica, some of the parts of the house like the doors, stairs and planks of woods were taken from the original ancestral house. The building is also known for being the selected location for Heneral Luna’s iconic death scene. 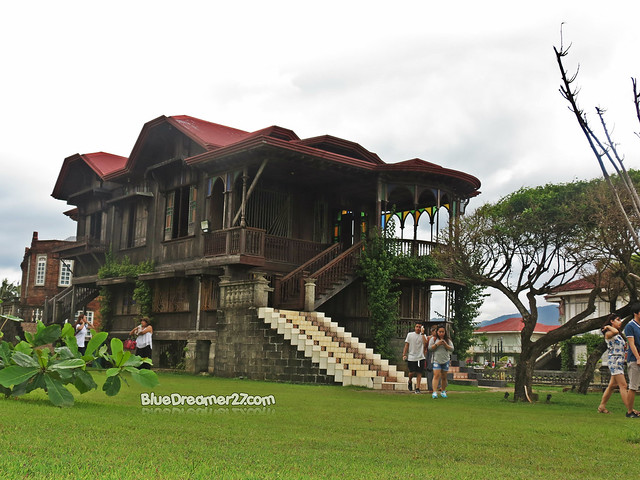 5. Casa Hagonoy -The Casa Hagonoy is one of the first houses that you will be allowed to enter during the heritage tour. It is a wooden house with a very relaxing balcony. All the visitors, much like the rules applied in every casa, are required to take off their shoes, a Filipino tradition which is done as a sign of respect to the house owner. 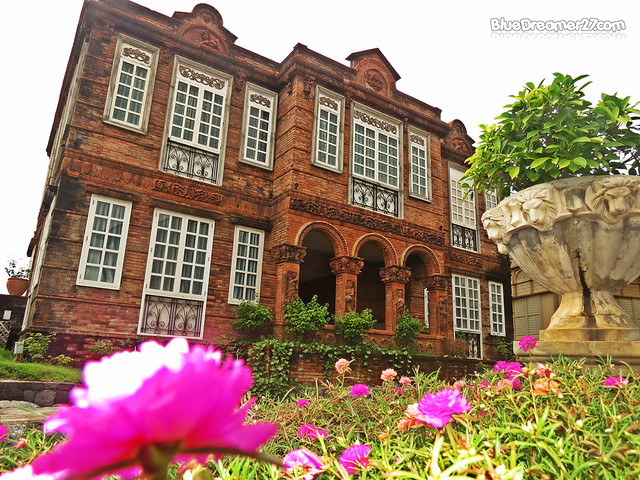 6. Casa Ladrillo – Casa Ladrillo is one of the most eye catching houses that you will encounter in the heritage resort. It has this red brick exterior with a design that is seemingly inspired from foreign countries. It was indeed a breathtaking house. It is not part of the heritage tour though but served as one of the resort’s vacation houses. 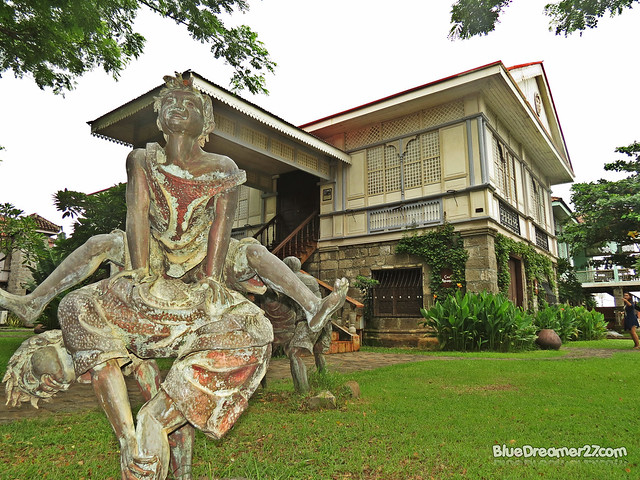 7. Casa Bulacan – The Casa Bulacan is located just beside the Casa Lubao. Outside, you’ll find sculptures depicting kids playing “Luksong Baka”, a classic Filipino game. It is also not part of the heritage tour but served as one of the resort’s vacation houses. 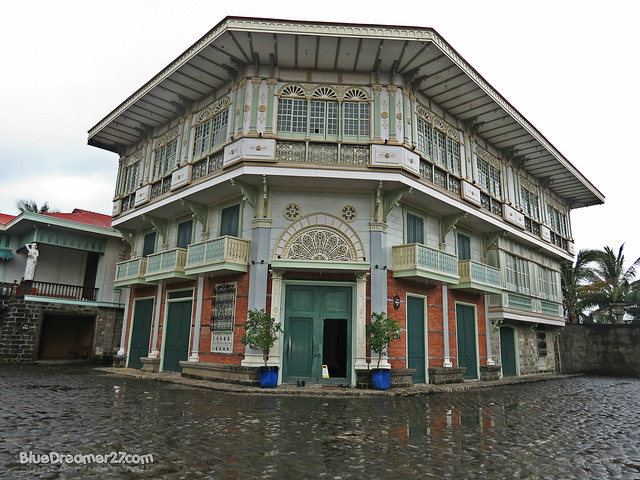 8. Casa Byzantina – It is a three-story intricately designed bahay na bato (stone house) from Binondo, Manila. The first story is made of adobe stones and bricks and the two upper stories are of sturdy wood. For five years it was the Instituto de Manila, an elementary and high school that later transferred and became the University of Manila. They now transformed it to an elegant first class hotel and is now considered as the most expensive hotel in the resort. 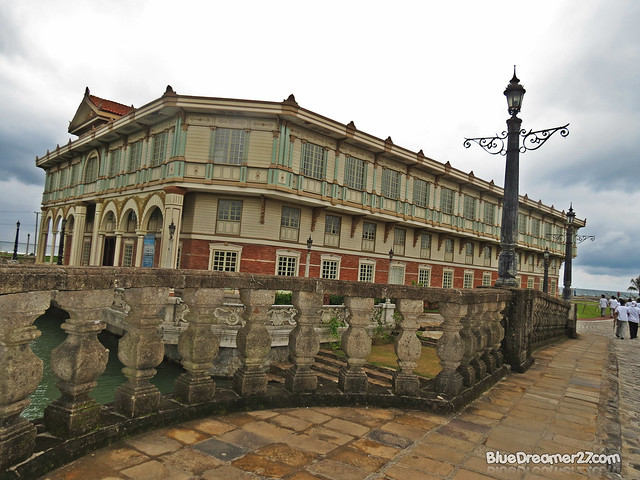 9. Hotel De Oriente – Hotel De Oriente is based on the original Hotel de Oriente in Binondo—the first premier hotel in the country and the second building in the Philippines to have a telephone. The replica in Las Casas was built in 2013 and was finished in time for the Bataan leg of the Asia-Pacific Economic Cooperation Summit last year. It has two large halls that can accommodate 1,000 persons and four function rooms named after locales of Old Manila 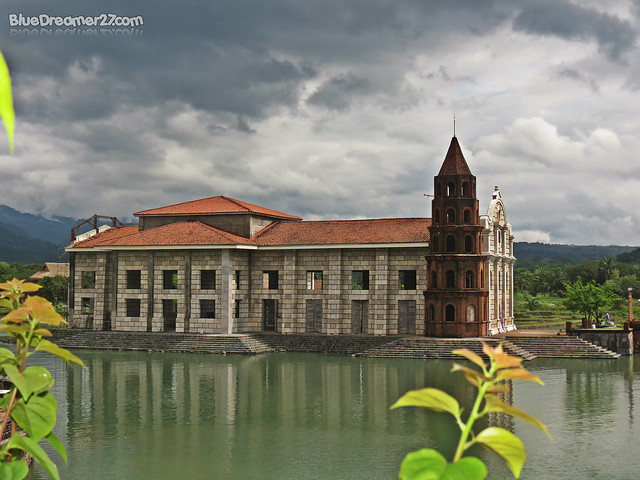 Summer is officially here and I am pretty sure that you and your friends are planning for an awesome summer vacation. You might consider going to Palawan or you might

After embracing the breathtaking scenery of the Panoypoy Cove (Check Panoypoy Cove Part 1), our tour coordinator Ms Shella invited us to view the other side of the cove. It