A Trip To Binondo : Lion And Dragon Dances 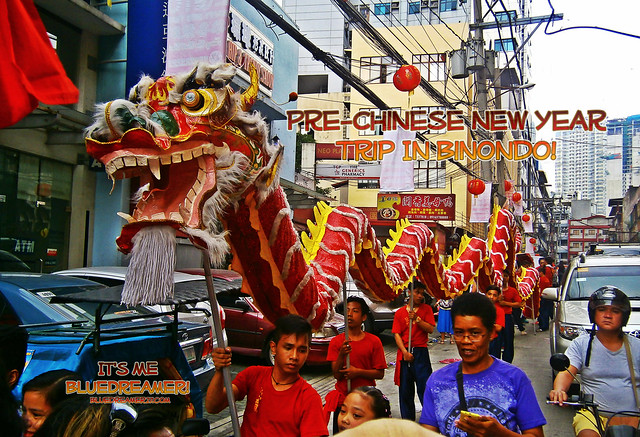 A Chinese New Year celebration will not be completed without the traditional Lion and Dragon Dance performances and even thouh we went to Binondo a day before the New year, we still encountered an overwhelming amount of performers while exploring the busy streets of Binondo. 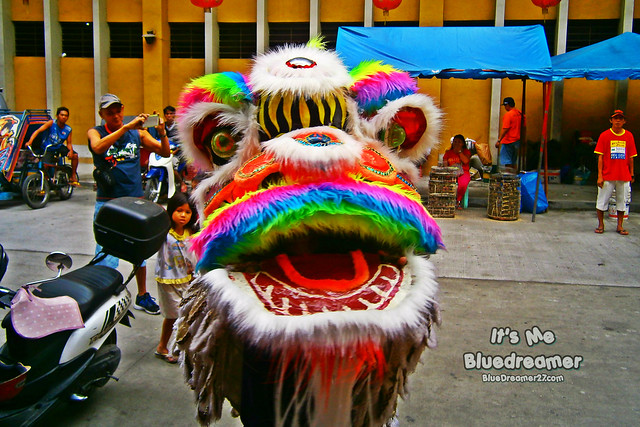 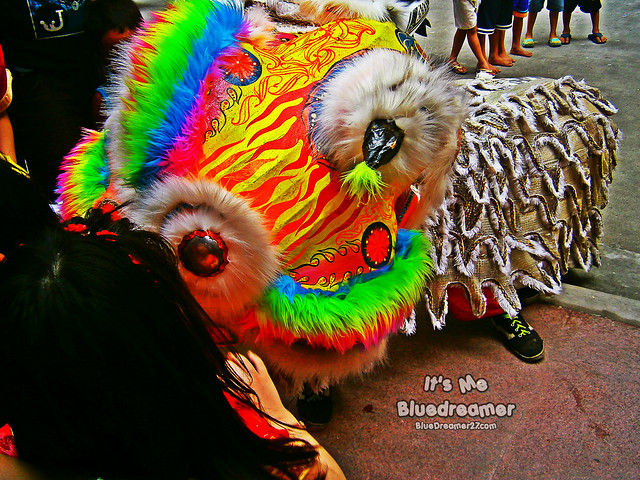 We saw a couple of Lion dancers in front of the Seng Guan Temple in Narra St. 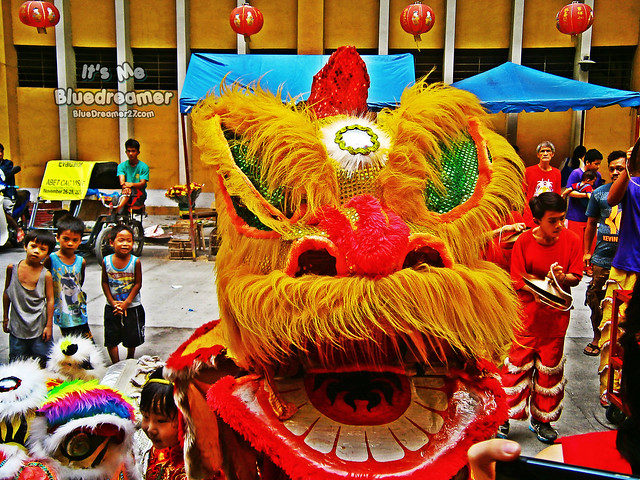 According to Mr Wiki : Lion Dance is a form of traditional dance in Chinese culture and other Asian countries in which performers mimic a lion’s movements in a lion costume. The lion dance is usually performed during the Chinese New Year and other Chinese traditional, cultural and religious festivals. It may also be performed at important occasions such as business opening events, special celebrations or wedding ceremonies, or may be used to honour special guests by the Chinese communities. Much like the Dragon Dance, the performance is said to bring good luck! 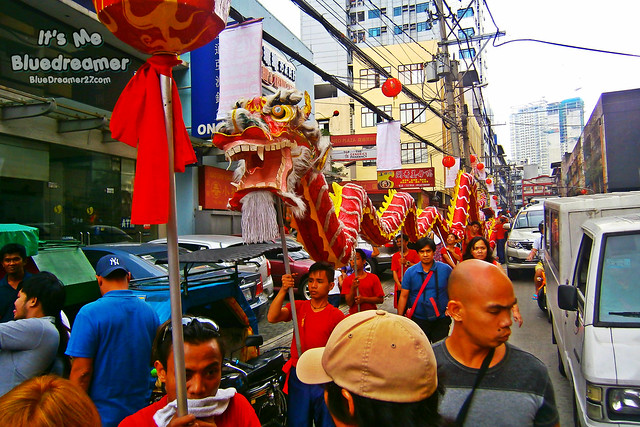 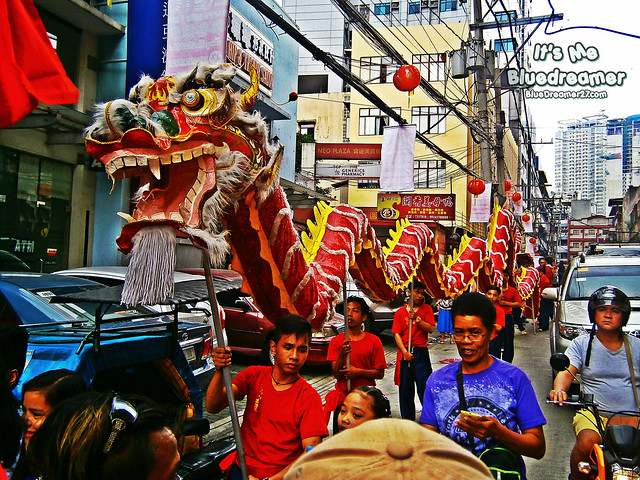 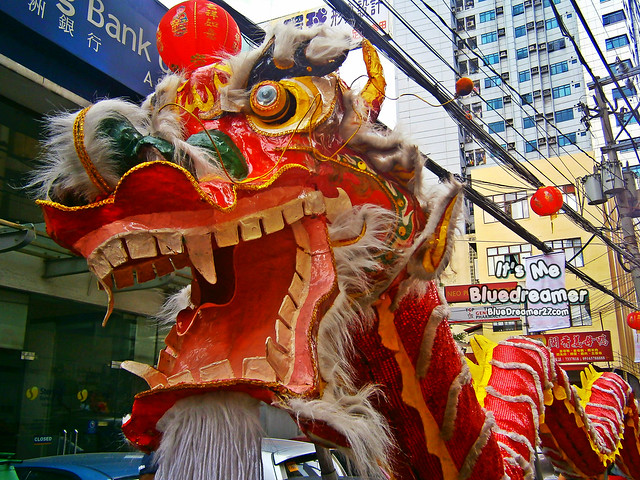 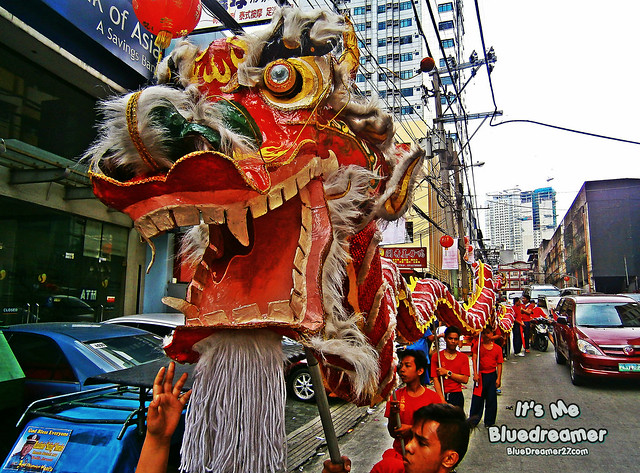 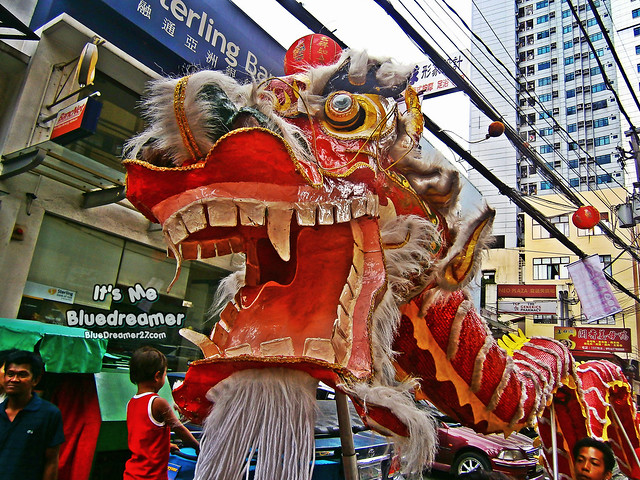 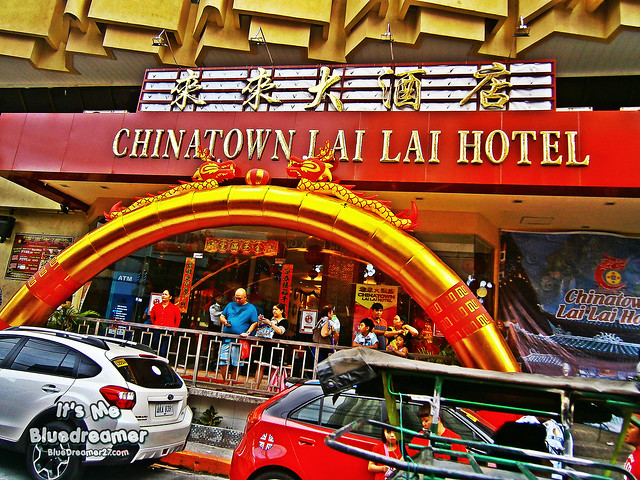 Much like the Lion dance, Dragon Dance is most often seen in festive celebrations. The dance is performed by a team of dancers who manipulate a long flexible figure of a dragon using poles positioned at regular intervals along the length of the dragon. The dance team mimics the supposed movements of this river spirit in a sinuous, undulating manner. 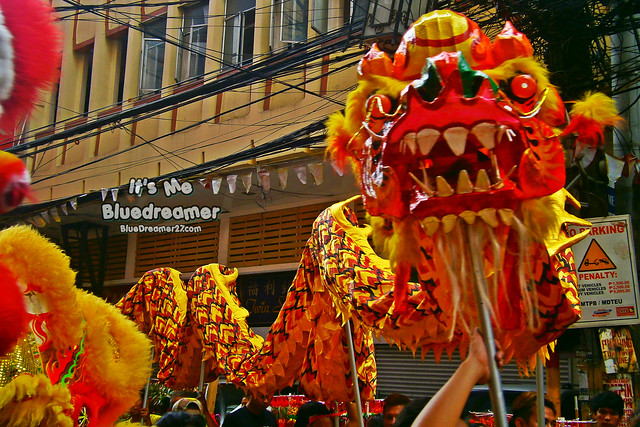 We encountered another dragon while heading to Shanghai Fried Siopao. 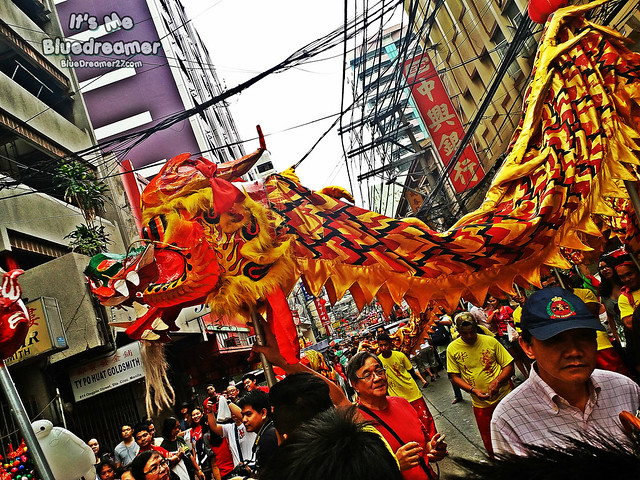 The dragons are believed to possess qualities that include great power, dignity, fertility, wisdom and auspiciousness. The appearance of a dragon is both fearsome and bold but it has a benevolent disposition, and it was an emblem to represent imperial authority. The movements in a performance traditionally symbolize historical roles of dragons demonstrating power and dignity. 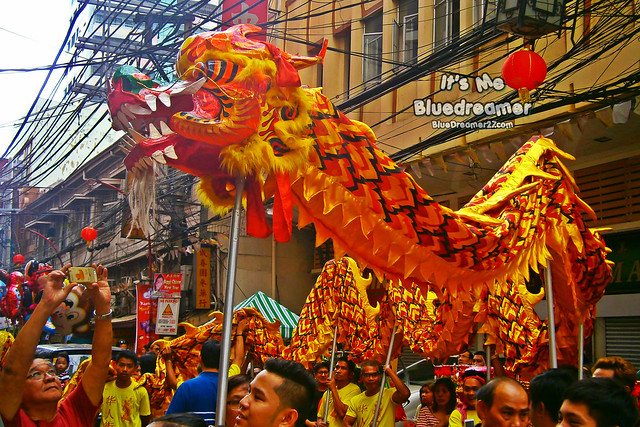 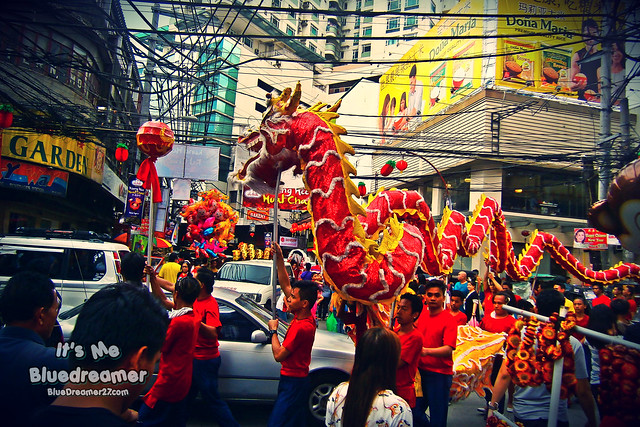 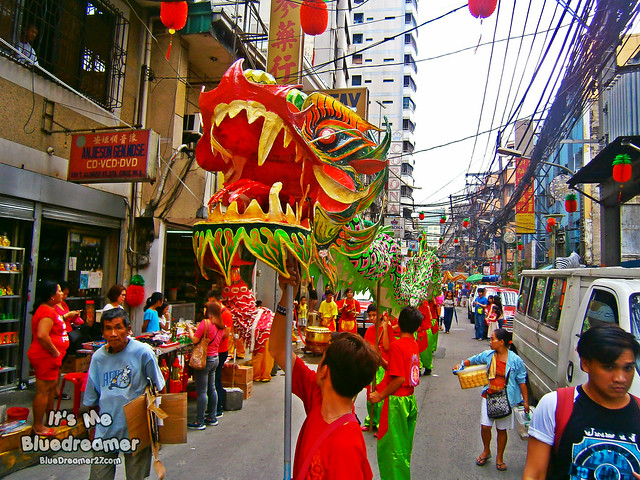 While heading our way to Kipuja St, we encountered another another group of dragon dance performers 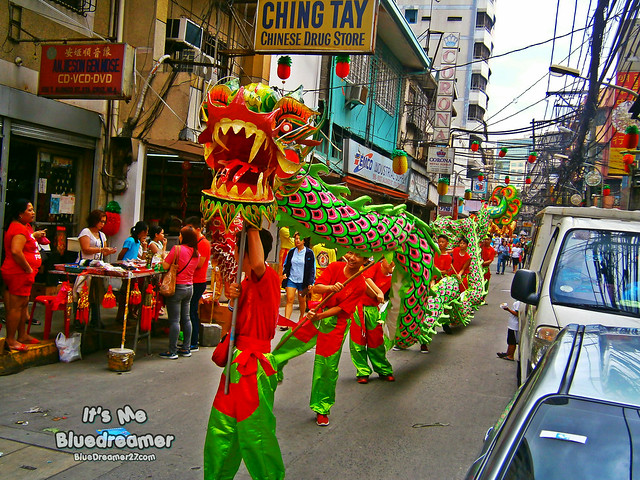 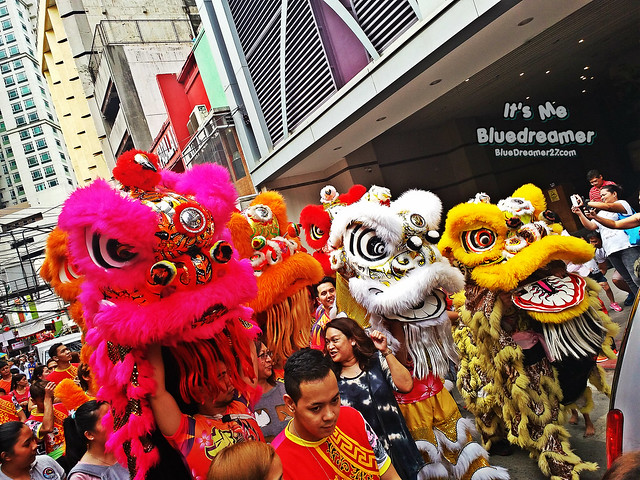 A group of Lion Dancers 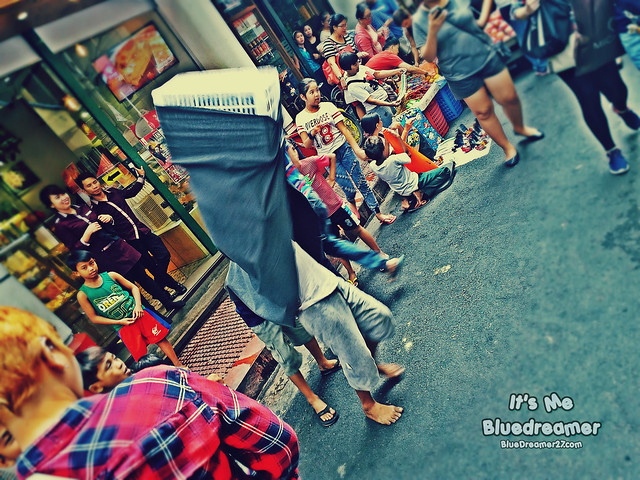 You know what really took our attention the most? These are the kids with their improvised lion costume. A basket attached to a black silk! Very creative indeed! Watch them doing a lion dance from this video

4 thoughts on “A Trip To Binondo : Lion And Dragon Dances”

There is definitely a perfect reason why France is one of the world’s most visited countries. Aside from witnessing those iconic landmarks such as the Eiffel Tower or the Notre

With all the stressful works and obligations that we have to bear on a daily basis and not to mention the personal problems and baggage that we carry everyday, all