A Trip To Binondo : The Binondo Church 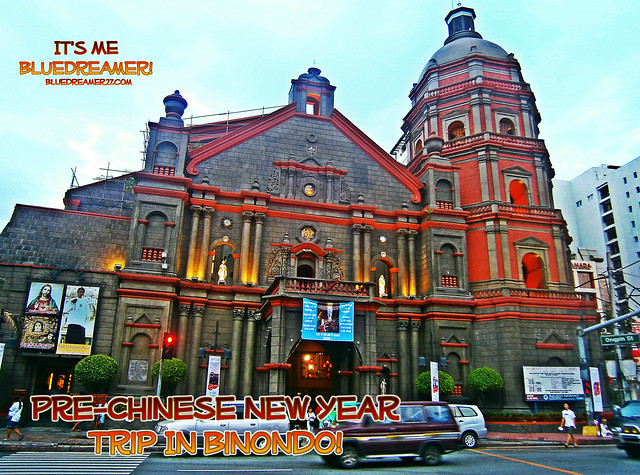 I’ve been to Binondo several times but this is my first time to explore it thoroughly. My original plan is to avail Mr Ivan Man Dy’s Old Manila Walk Tours since I know nothing about Binondo and the places that are worth-visiting on that place. Upon doing some research, I realized that there are certain places in Binondo that I really want to visit yet they are unfortunately not part of Ivan’s tour so I decided to make my own itinerary (thanks to Google Map). Although the tour is more like a Food trip, I made sure to include Churches on my itinerary. 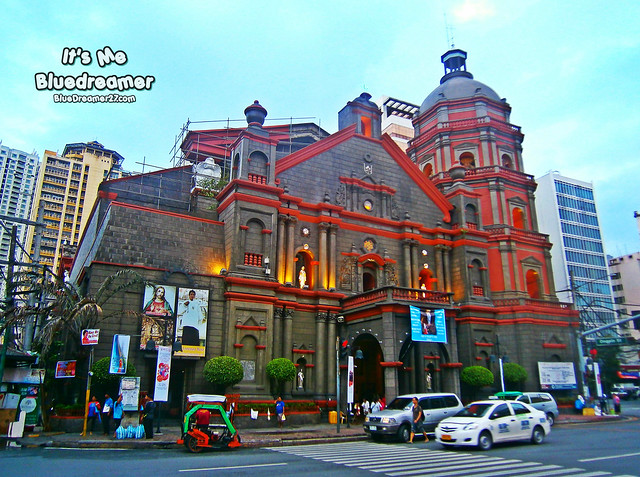 We started our trip by attending a mass in Binondo Church. The church is also known as the Minor Basilica of San Lorenzo Ruiz (the first Pinoy saint) or Our Lady of The Most Holy Rosary. Interestingly, the church was founded by Dominican priests in 1596 to serve their Chinese converts to Christianity. he original building was destroyed in 1762 by British bombardment. A new granite church was completed on the same site in 1852 however it was greatly damaged during the Second World War, with only the western façade and the octagonal belfry surviving. Since the church is near in Chinese community, the masses here are held in Filipino, Mandarin, Hokkien, and English. 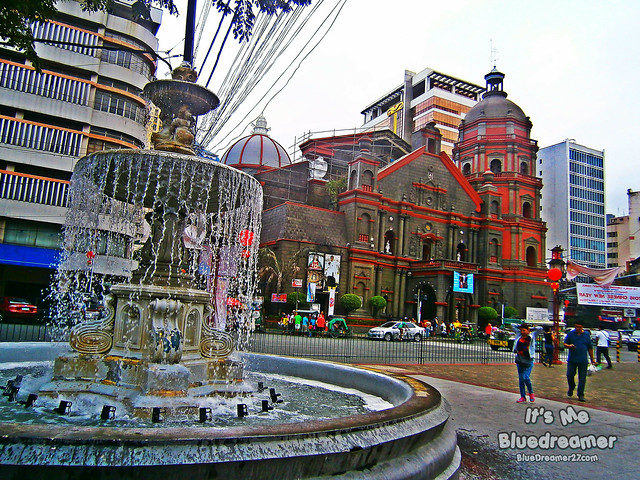 Even though the church has been destroyed many times by the natural calamities, it is very interesting to note that the bell tower is the only original part that remained the original 16th century structure but they managed to retain the classic architecture 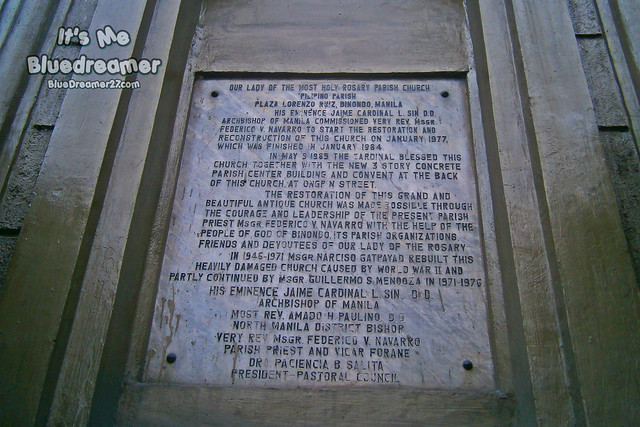 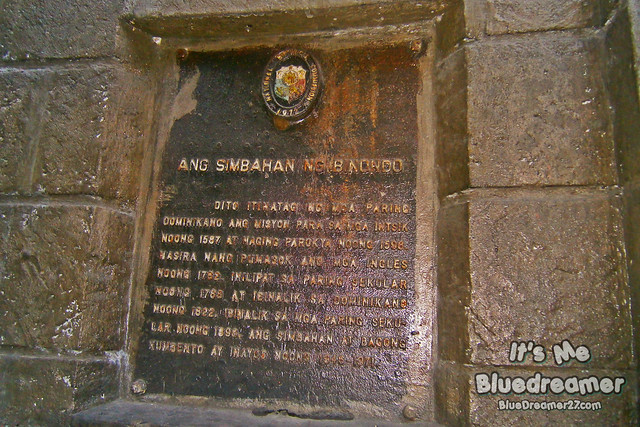 Another historical marker outside the Binondo Church 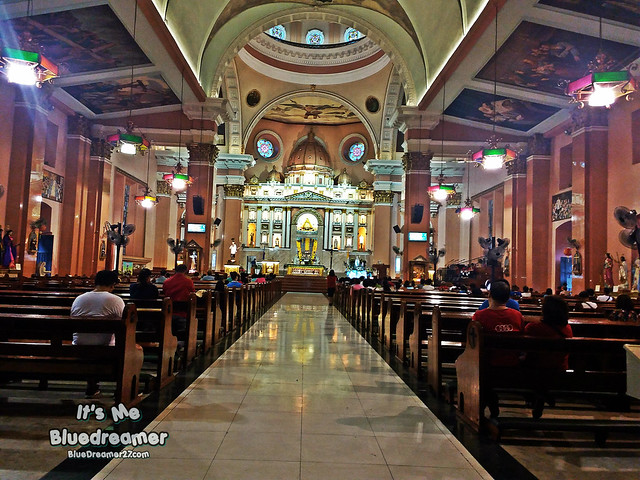 The church has a very interesting interior. The paintings are very overwhelming and so as the altar (the picture above is the church’s nave) 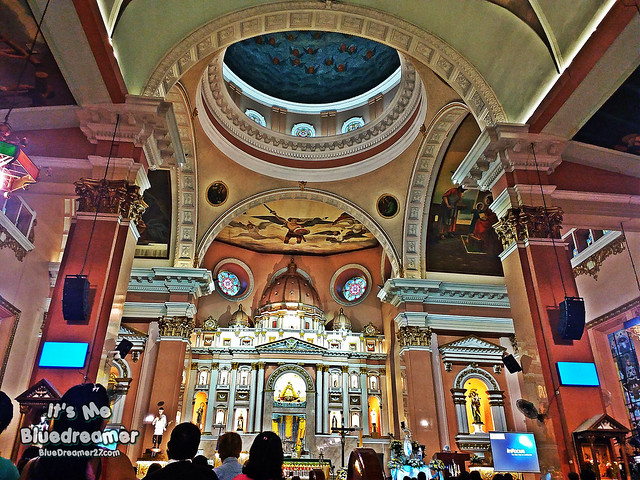 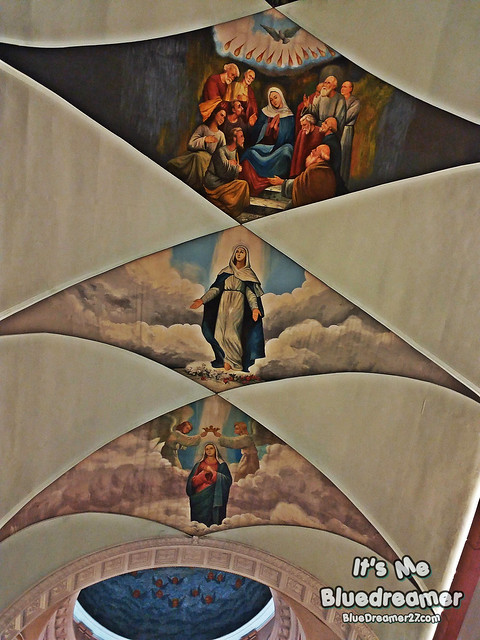 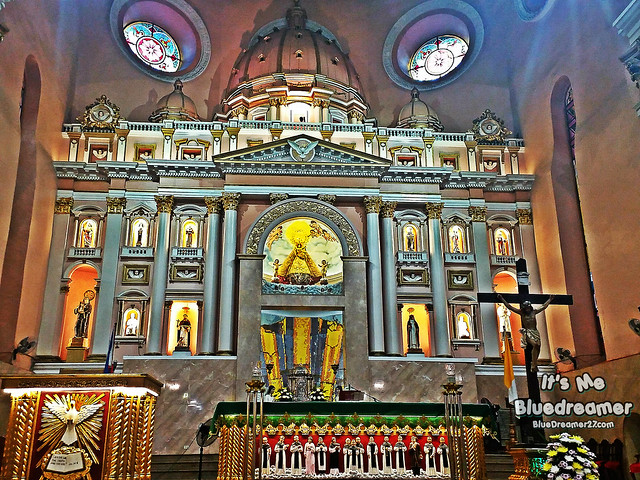 The very unique Altar of Binondo Church. Unlike the typical retablo, this one is designed to look like another church facade. It was like a Mini church inside a church. Based on how it looks, you can clearly tell that the altar is loosely based from the St. Peter’s Basilica in the Vatican 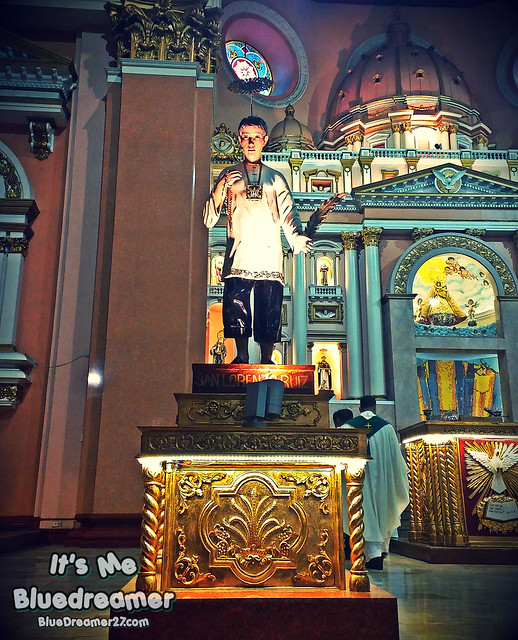 The image of San Lorenzo Ruiz. Binondo Church serves as his main Shrine. It is also nice to note that Saint Lorenzo Ruiz was trained in this church before he went to Japan for a mission 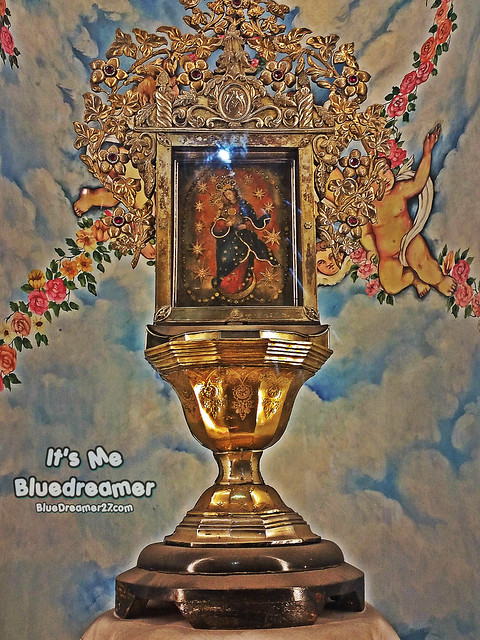 Another Marian image that caught my attention. It is the image of Our Lady of Biglang Awa or Our Lady of Prompt Succor (Nuestra Señora del Pronto Socorro). Interestingly, the image can only be found in two major cathedrals. One in Binondo Church and the other one in Immaculate Conception in Boac Marinduque. 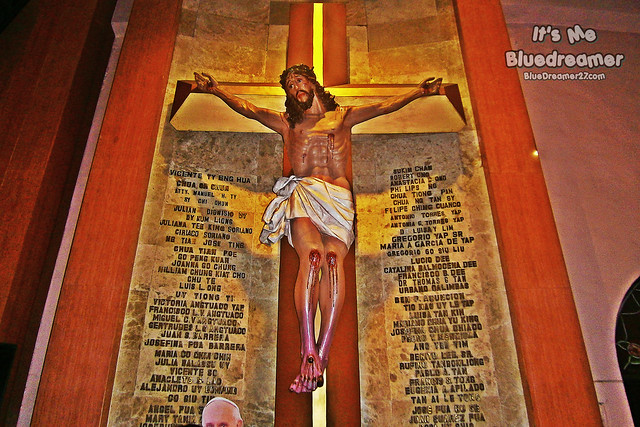 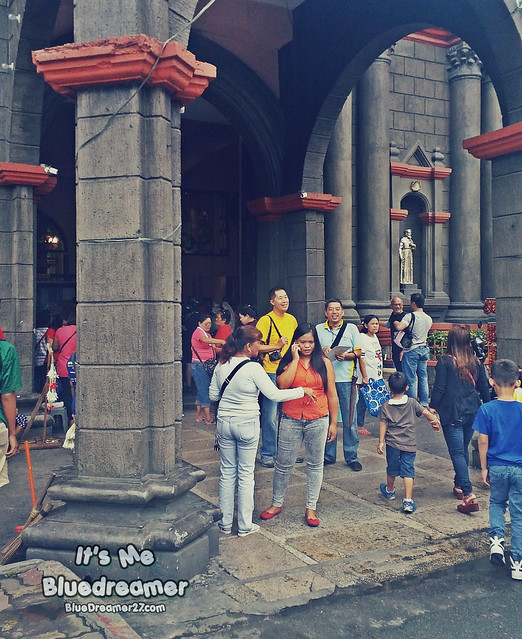 Oh by the way, I also spotted Mr Ivan Dy outside the church. I was planning to ask him for a Selfie but I decided not to because I’m too shy to approach him .. sigh! He seems really friendly though (he’s the one in Skyblue shirt with yellow collar)

13 thoughts on “A Trip To Binondo : The Binondo Church”

Paris is one of the most popular tourist destinations in the world, with about 27 million tourists visiting per year.  It houses the most popular historical museums, theaters, libraries and 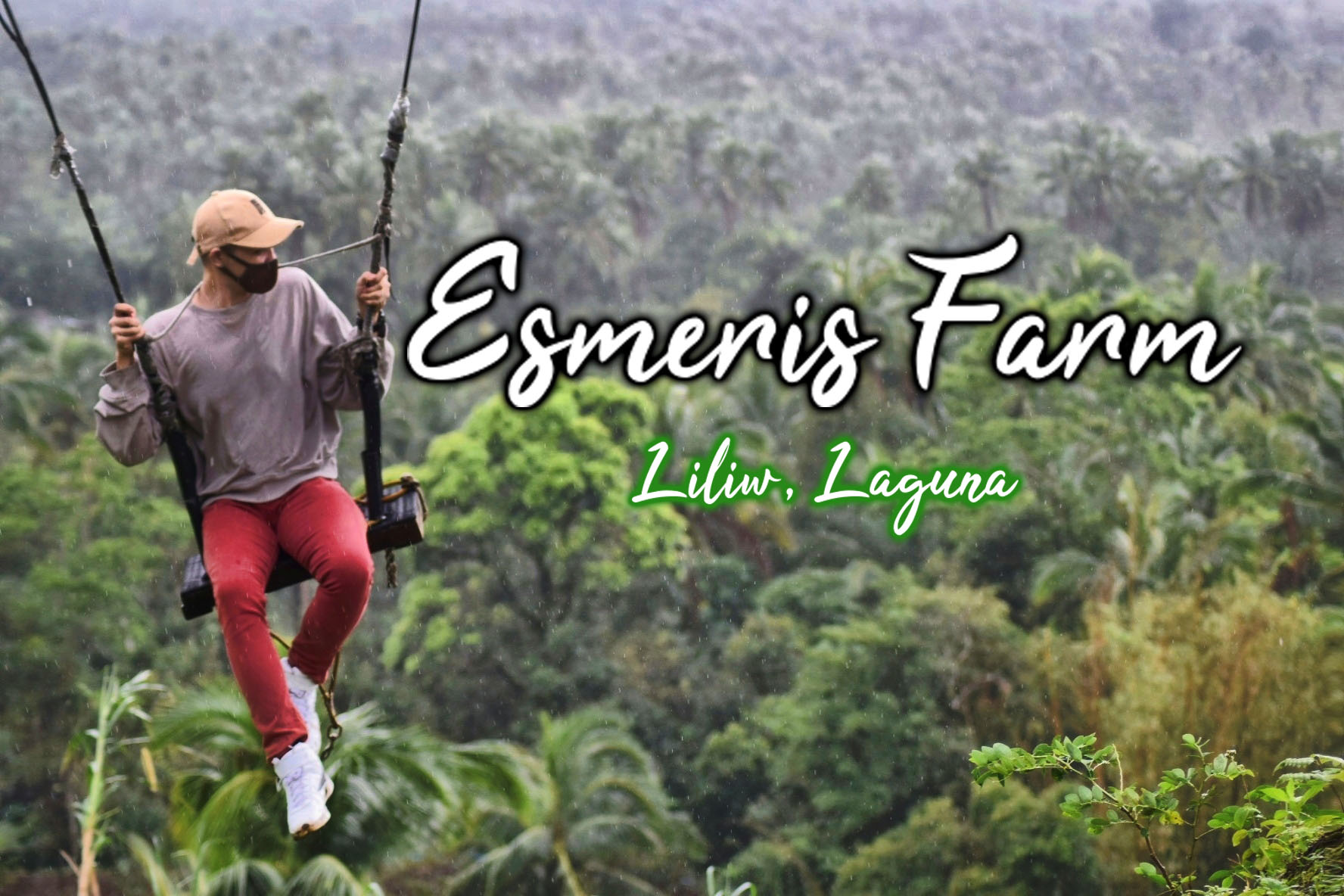 After a very long hiatus, I finally get the chance to update this blog for a new travel series. It was a tough year for everyone and we are still