After seeing Andrew Garfield and his remarkable performance in “Hacksaw Ridge“, it became clear to me that this guy has so much potential. He managed to freed himself from being tagged as the guy who played Spiderman. Garfield was praised for his incredible performance in some critically acclaimed historical and biographical dramas such as Silence, Hacksaw Ridge and The Social Network. 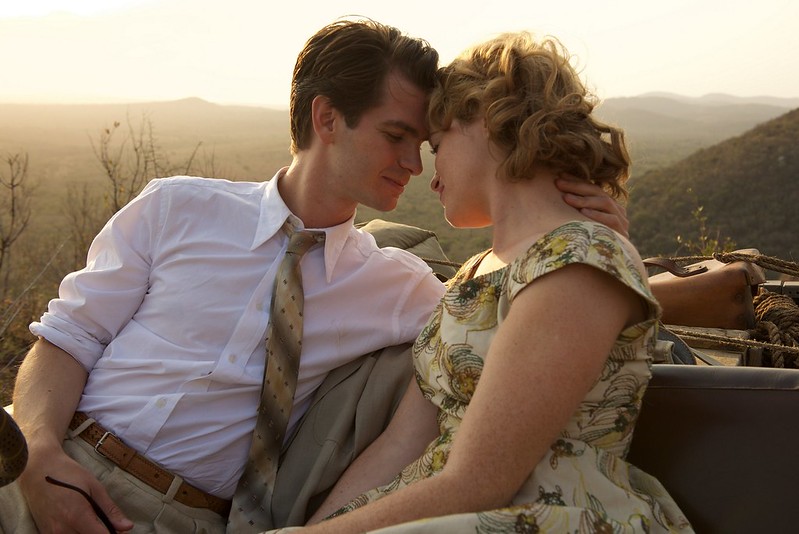 The film takes us back to the 1950’s at the height of the Polio outbreak and welcomes us into the life of Robin Cavendish, who after being given only three months to live after being paralyzed from the neck down by polio at age 28, becomes a pioneering advocate for the disabled. What does one do when an illness takes away your life during its prime? Does one succumb to the sickness or do you continue fighting and hope that somewhere along the way you find a silver lining?  Together with his wife Diana, they travel the world with the hopes of transforming the lives of others like him. 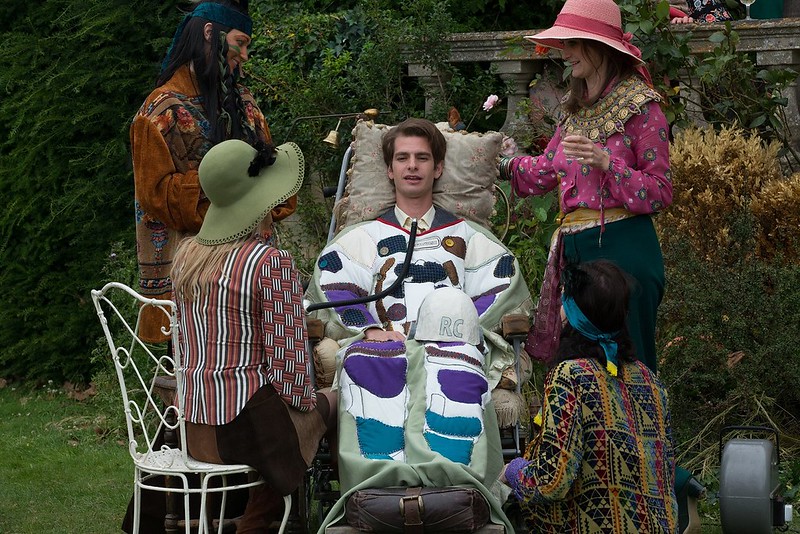 The remarkable performances delivered by Garfield and Foy were both highly praised by critics. They could not help but find themselves spreading praises to the beauty of the story and how two of Hollywood’s finest gave their unforgettable performances in this docudrama.

The New York Times describes “Breathe” as the perfect mix of horror, drama and awareness needed for a movie with this kind of theme, “It’s a rebel moment of chillingly authentic horror that seems to have slipped through every bad-feeling filter the filmmakers have installed.”

Andy Serkis who has become a household name with a household face, makes his directorial debut in this film and is seen to be one for the books, Common Sense Media had this to say to the highly talented actor for his boldness in directing “Breathe”. 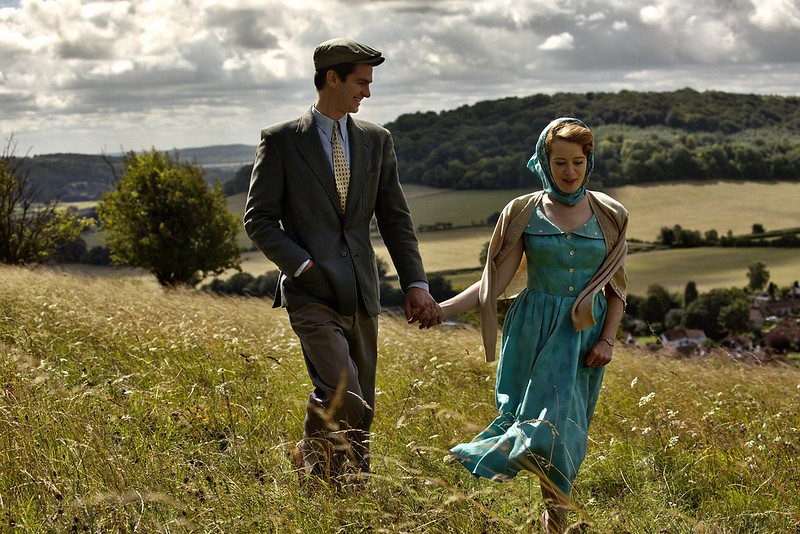 Serkis gives you a glimpse of how a British film can be beautifully executed making it highly possible for it to reach the most golden of award ceremonies.

“Breathe” hits theaters near you starting November 22 and is distributed by Pioneer Films. For the meantime, feel free to watch the trailer below!