One of the biggest Marian events in the country is nearly approaching – The Intramuros Grand Marian Procession. This coming December 3, 2017, the streets of Intramuros will be filled again with colorful and flamboyantly decorated carrozas showcasing  hundreds of Marian images from different parts of the country. Intramuros Grand Marian Procession is a religious event celebrated annually (usually every first Sunday of December). It is being organized by Cofradia de la Inmaculada Concepcion and Intramuros Organization. 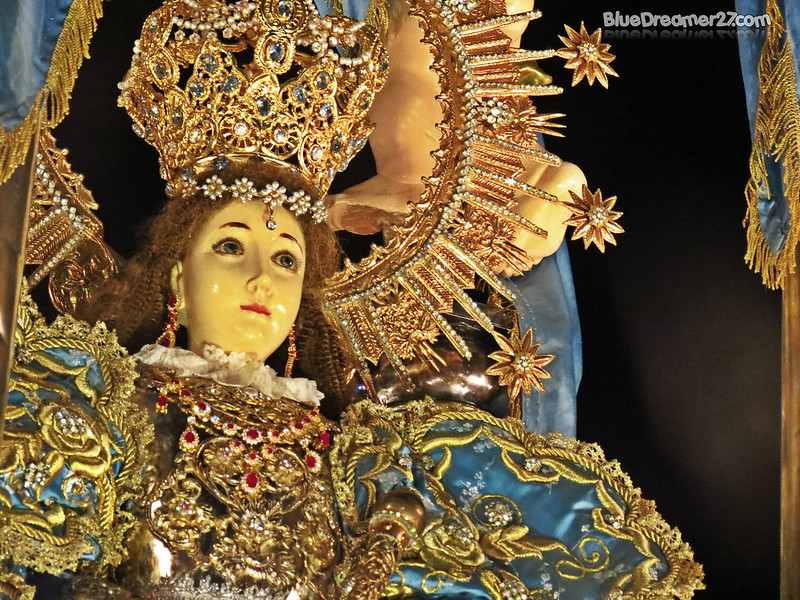 The event is also done in celebration of Feast of the Immaculate Concepcion (the principal patroness of the Philippines) which is on December 8. This year marks the 38th anniversary of the said marian event. Interestingly, the Marian procession has been traditionally done and part of Intramuros’ rich history since 1619 (during the Spanish period).

The tradition was preserved but the way it is being celebrated was changed throughout the years. Today, the annual grand procession is still being done where different most prominent Marian images are being paraded alongside with marching bands, folk dancers and of course the hundreds of devotees who travel all the way from their respective towns just to join the parade. 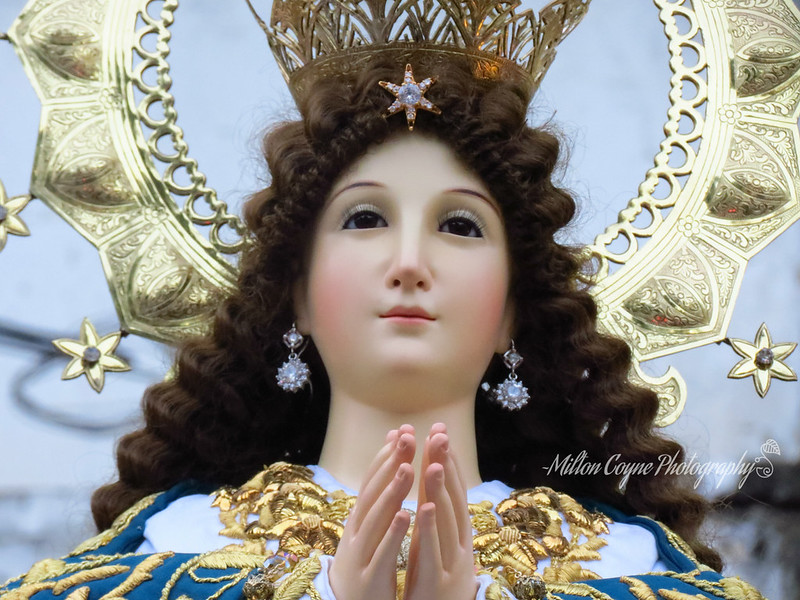 Revisiting last year’s Intramuros Grand Marian Procession, the street was graced with some of the most prominent Marian images in the country including the miraculous Our Lady of Caysasay of Batangas, the Nuestra Señora del Santísimo Rosario de Manaoag, Ina Poon Bato of Botolan, Zambales, the Virgen Dela Esperanza De Macarena , the Virgen Delos Remedios of Pampanga, Apo Caridad of Ilocos. 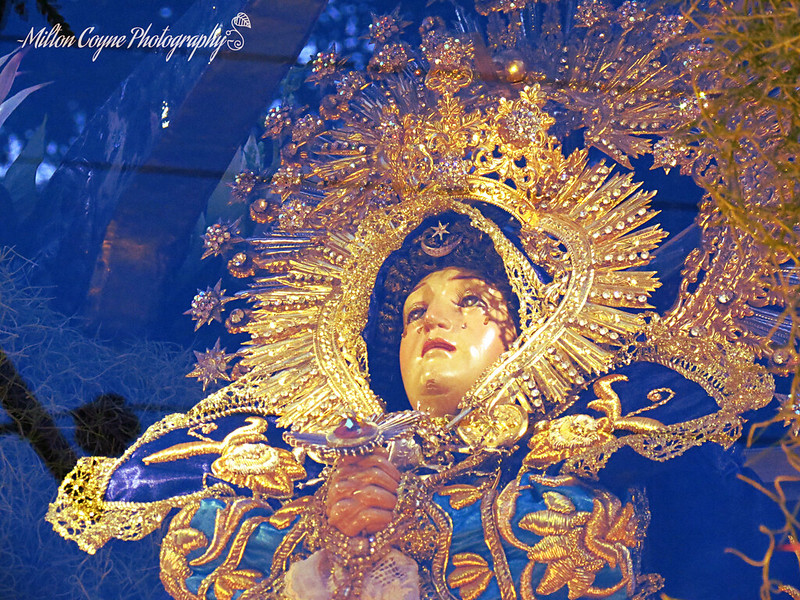 Of course, the Our Lady of Sorrows of Turumba of Pakil, Laguna and her overwhelming amount of devotees filled the streets with so much spirit and energy! Our Lady of Solitude of Porta Vaga who recenty celebrated its 350th year last week was also present along with her devotees from Cavite (that incudes me hehe).

This year, the 38th Intramuros Grand Marian procession will be equally grand. According to Mr James Benedict Malabanan of “Pintakasi” this year will feature some notable highlights including the appearance of soon to be Canonically crowned image of Nuestra Senora del Pilar of Santa Cruz, Manila (the coronation will take place on December 7). 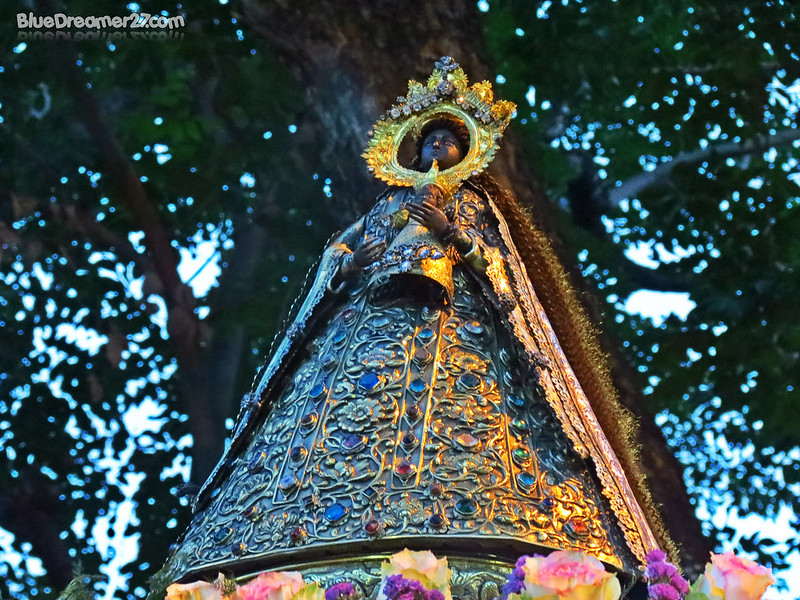 This year also marks the first participation of La Purisima Concepcion of Santa Maria, Bulacan, La Virgen Milagrosa of Badoc, Ilocos Norte and Our Lady of  Rosary of Pacita, Laguna.

The participation of Nana Pilar of Imus on the anniversary of her Canonical Coronation will also be one of the interesting highlights too.

For the mean time, feel free to watch the video from last year’s procession. 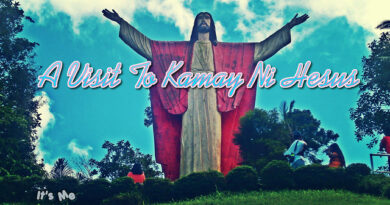 A Visit To Kamay Ni Hesus