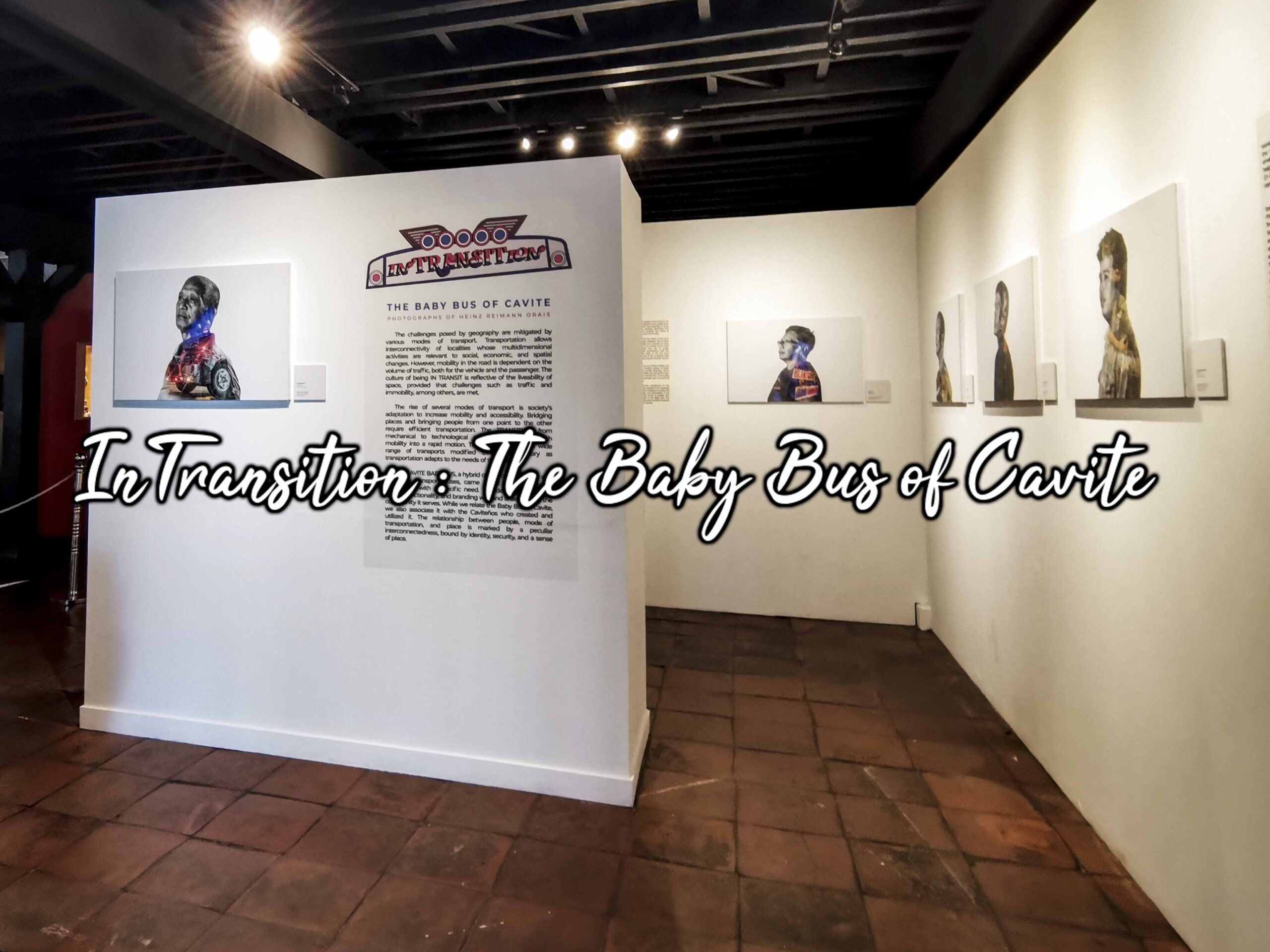 When it comes to local transportation, our country is probably known for the iconic jeepneys which have become a trademark and a widespread symbol for our nation’s culture and art. But have you ever heard of the “baby bus”? Nope, this is not something taken out of a nursery rhyme nor a vehicle that is smaller than a standard bus. The Baby Bus is a unique mode of transportation in the province of Cavite. As a pure Caviteño, these colorful buses have become part of our daily lives.

Interestingly, baby buses are more like a merge between the iconic jeepney and the mass transport transit buses. It is indeed slightly smaller than the transit buses that we have today and highly resembles the jeepney’s colorful kitsch decorations.

The 1960s saw the emergence of Cavite’s new mode of transportation. The road leading to Cavite City, “the land of honey”, in the northern part of the province catered to the evolution of the smaller version of the mass transport buses. Approximately 10 feet in height, 15 feet in length, and 5.5 feet in width, these buses carried around 22-34 people from different points of Cavite, to and from the old Capital of the province. 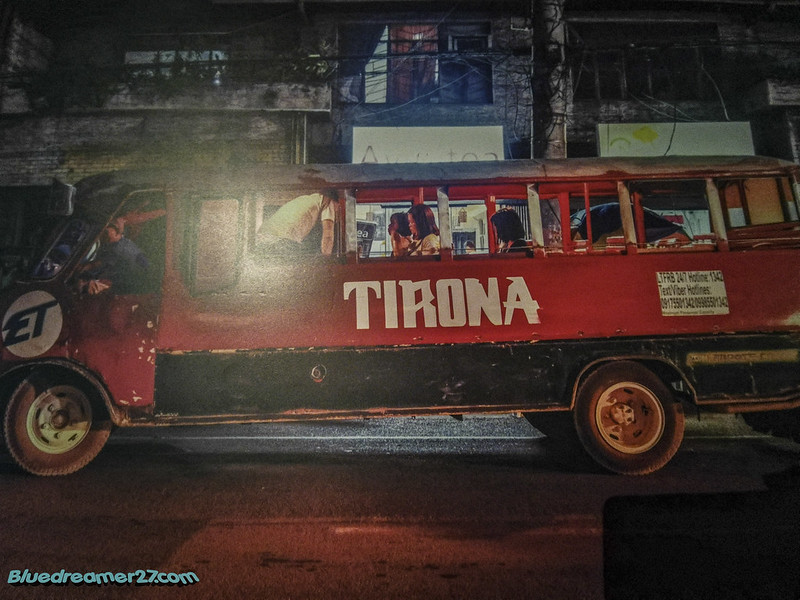 Cavite City used to be the capital of the province until the transfer of the provincial seat of power to Trece Martirez in 1954. Prior to this, Cavite City witnessed a great economic development from Spanish rule until it accommodated American Bases in Sangley Point. Cavite City had everything to offer – jobs, entertainment, and merchandise. As the naval base created job opportunities, various stores, restaurants, and movie houses sprouted in the city to provide entertainment and leisure to its residents and tourists.

To make the story short, this economic development in Cavite City demanded a vehicle that would connect people and places. And this demand resulted to the birth of Cavite Baby Buses. They said that the Cavite Baby Buses was first developed by Toledo Autobus, a pre-war bus line that replaced the Manila Roadline Company’s Cavite Line in 1936. Appearance and design-wise, the Toledo Autobus vehicle was open on both sides with wooden backseats similar to the current Baby bus design. Eventually, when Saulog Transit Inc, another Cavite Bus line, released a relatively bigger bus model, the Baby Bus thus assumed the name, apparently making itself distinct in its current proportion.

Since then, the Baby Bus have become a trademark of Cavite. While we relate the Baby Bus to Cavite, we also associate it with the Caviteños who created and utilized it. The relationship between people, mode of transportation, and place is marked by a peculiar interconnectedness, bound by identity, security, and a sense of place. 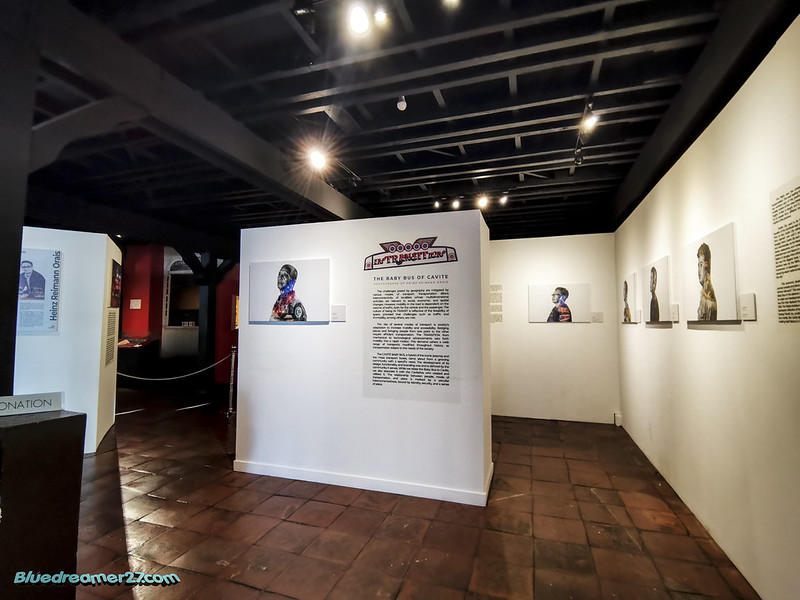 Last year, a photo exhibit was held in Museo ni Emilio Aguinaldo. It was supposed to run on a limited time from February 22 to May 12, 2020. However, due to the coronavirus pandemic, the exhibit was not officially opened for public viewing. Despite this, the gallery remains in the museum. The photo exhibit highlights the masterpiece of  Heinz Reimann Orais. IN TRANSITion: The Baby Bus of Cavite is his first solo photo exhibition. Hailing from the historic town of Cavite City, Orais grew up with a first-hand experience of the baby bus.

The photos will showcase different people who became part of the industry of Baby Bus from the men behind its development to the regular passengers. Juxtaposed in the portraits are the images of how the people sustain this industry. The double exposure of the images is a transition of the link of people to material culture within the social, economic, and spatial dimensions. 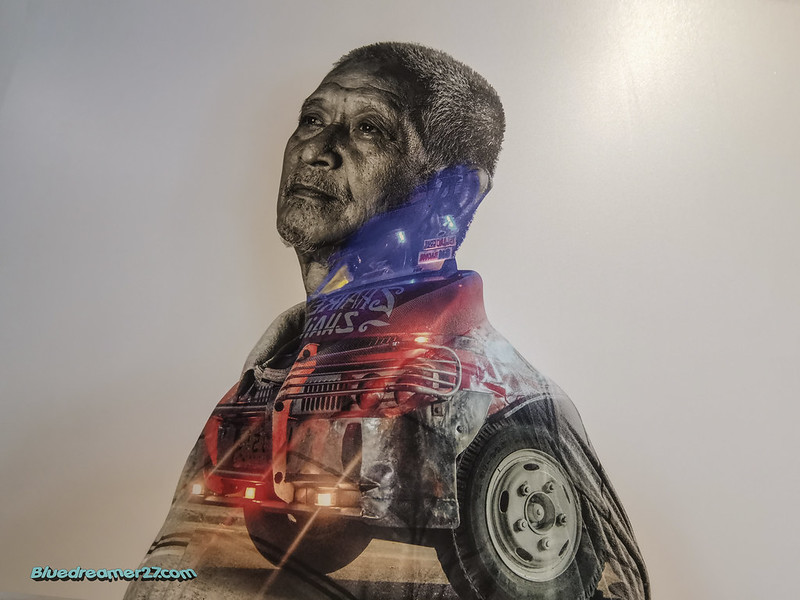 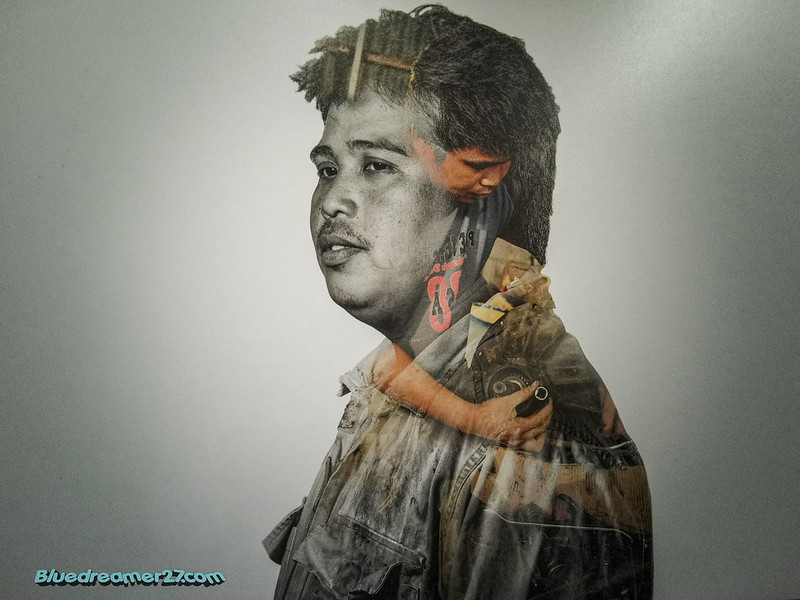 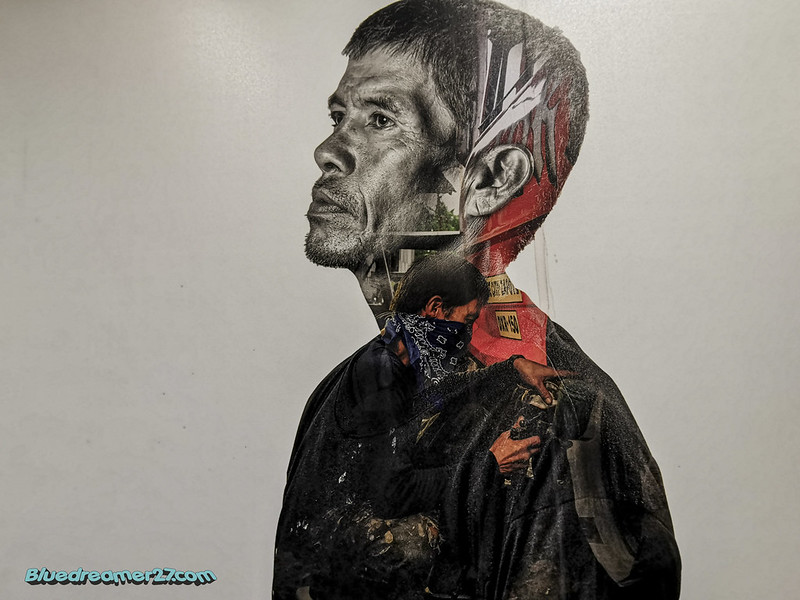 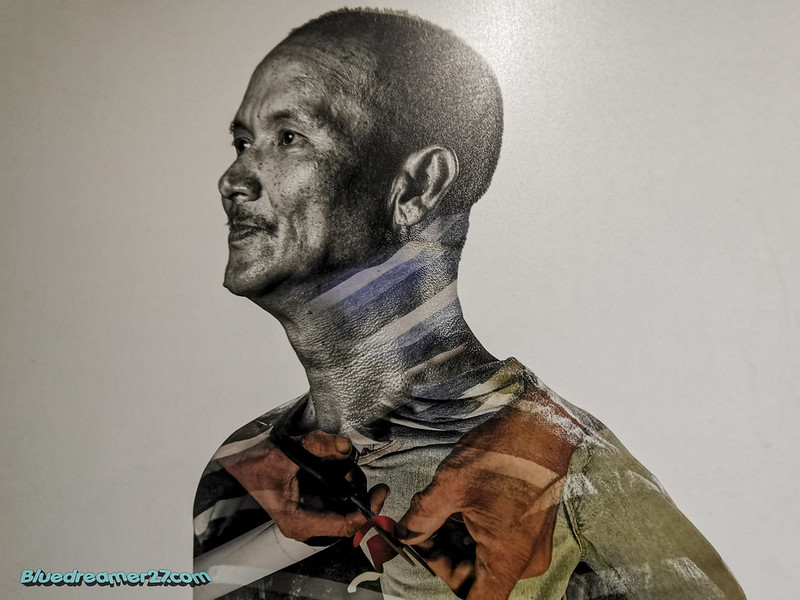 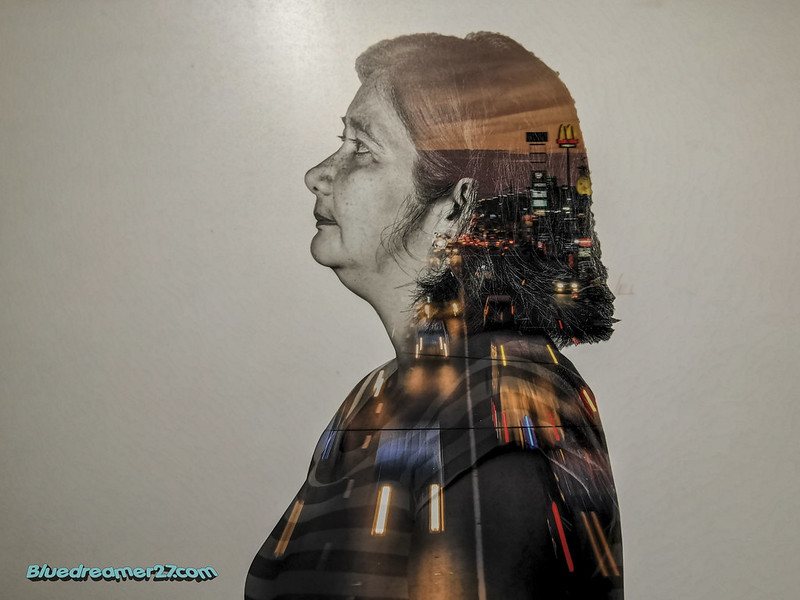 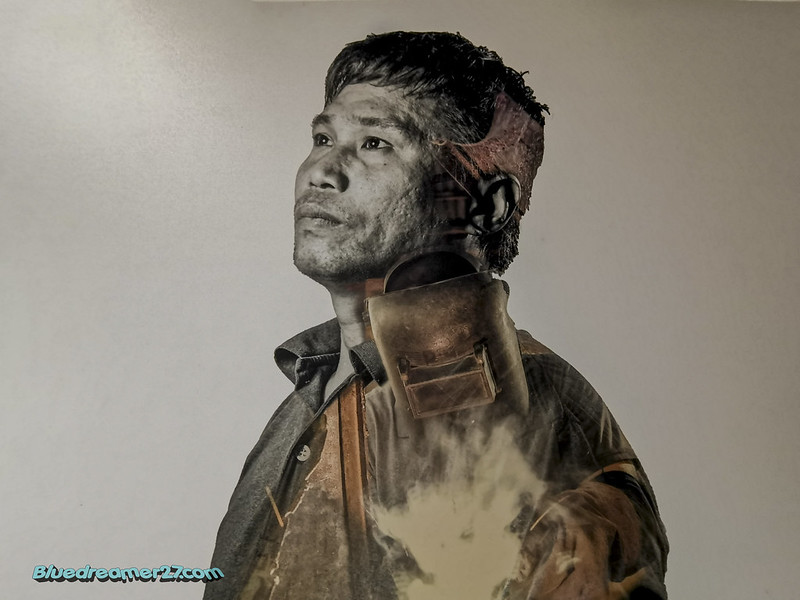 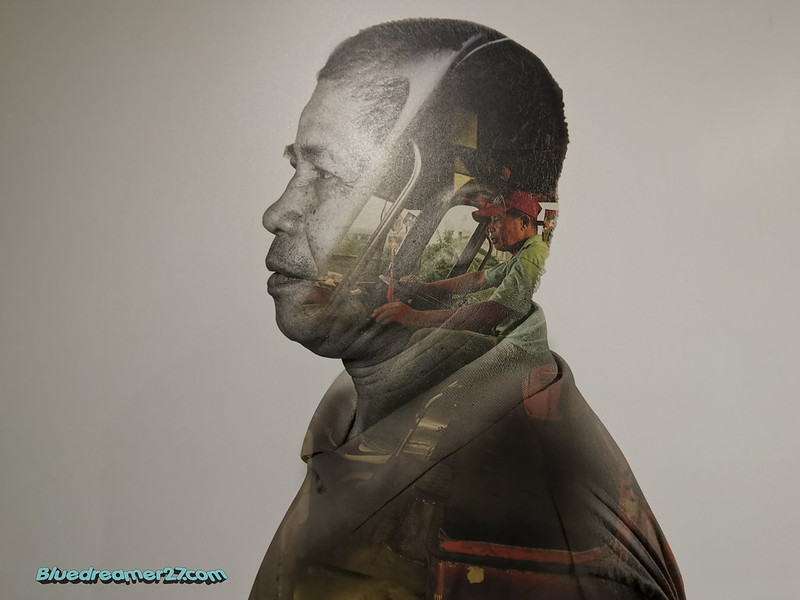 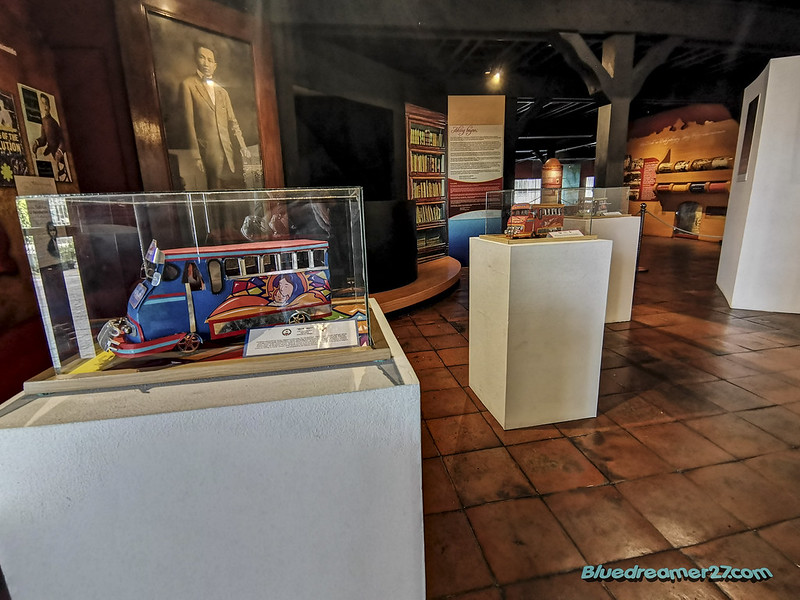 Along with the portraits are scaled models of Baby Buses by Jeremiah B. Villegas 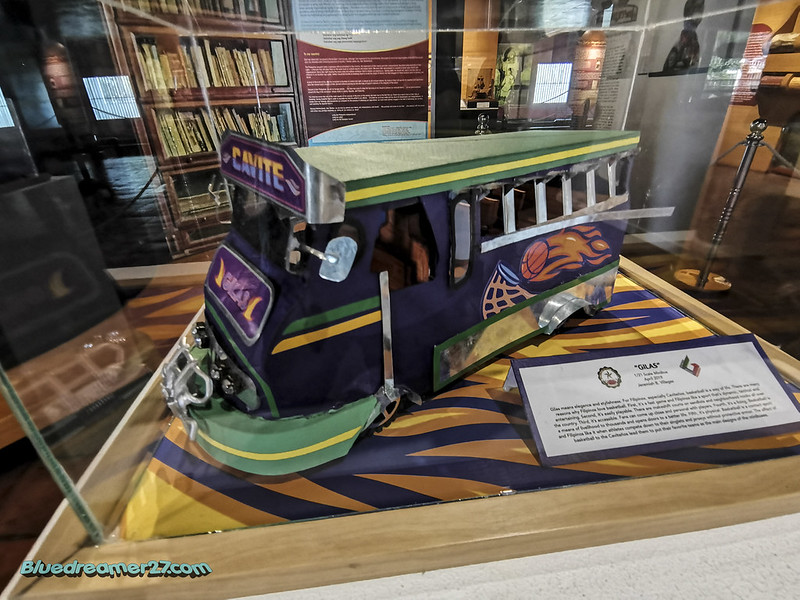 Each 1/21 Scale minibus highlights different designs and how they are wonderfully associated with Caviteños. This one is called Gilas which means elegance and stylishness. It also highlights the love of Caviteños to Basketball. 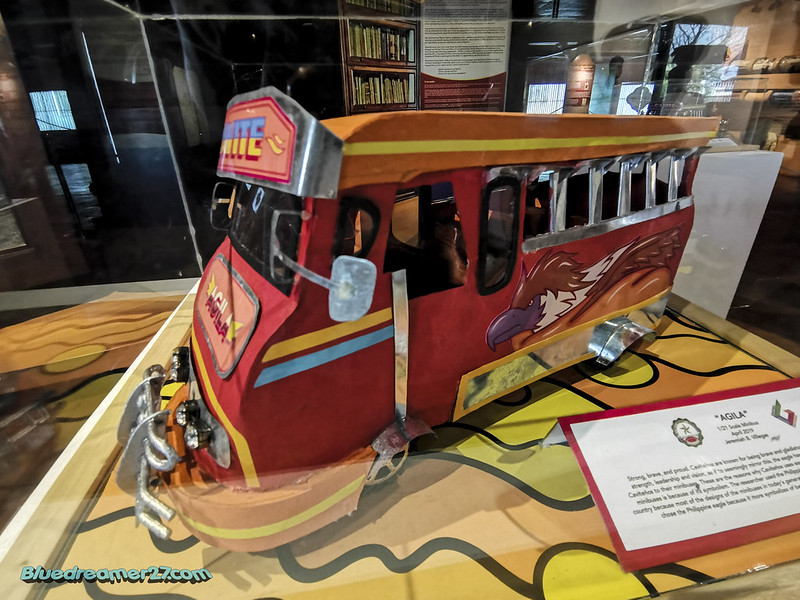 This one is called Agila, a design that reflects Caviteños braveness. 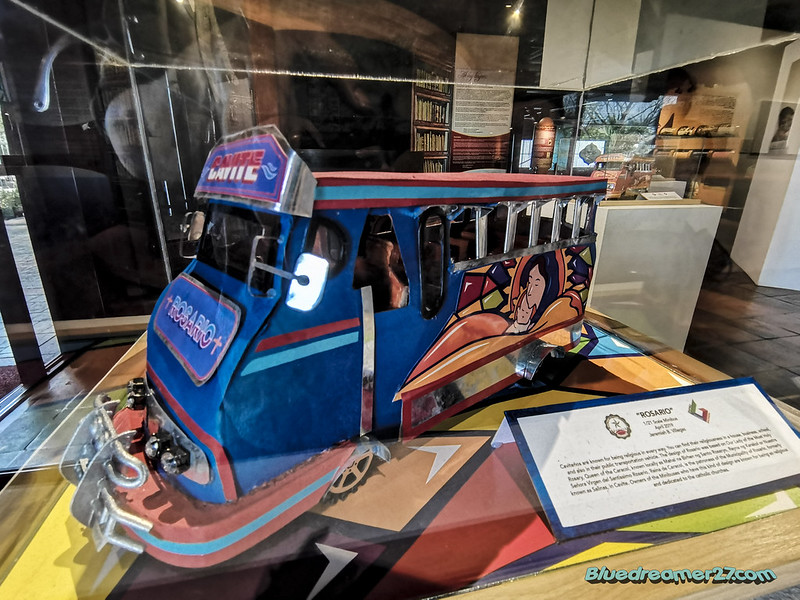 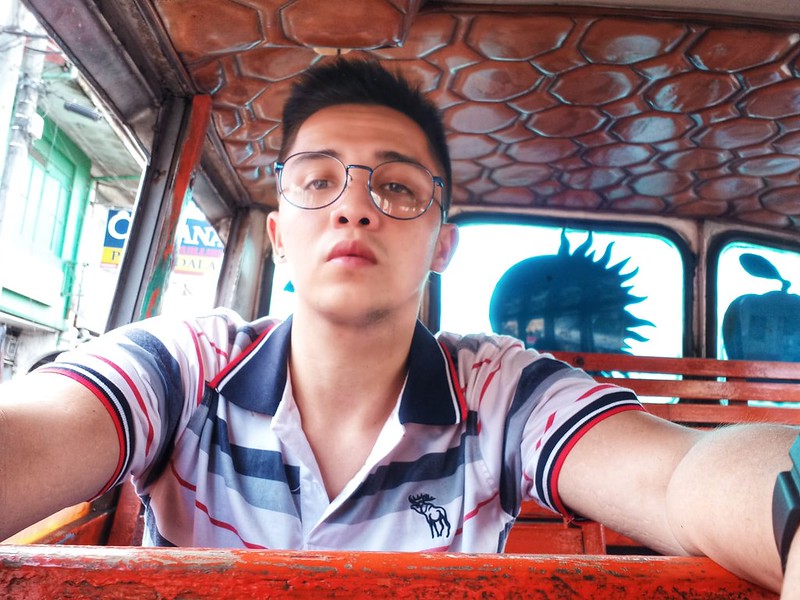 As a Caviteño, Baby Bus has become a part of my daily life. Whether I go to work or if I want to visit nearby towns of Cavite, Baby Buses has always been our main means of transportation. How about you, what’s your personal Baby Bus story?

A Quick Glimpse To History Con 2016