I have become a member of Legion of Mary since July of 2013 and this group help me a lot in so many ways (mostly spiritually). Legion of Mary is an international association of the faithful of Catholic Church who serve the Church on a voluntary basis. It was founded in Dublin, Ireland, as a Roman Catholic Marian Movement by layman Frank Duff. Today between active and auxiliary (praying) members there are over 3 million members worldwide making it the largest apostolic organization of lay people in the Catholic Church. Interestingly, the Legion of Mary in the Philippines will celebrate its 75th founding anniversary (Diamond Jubilee) this coming Sunday (July 19, 2015) 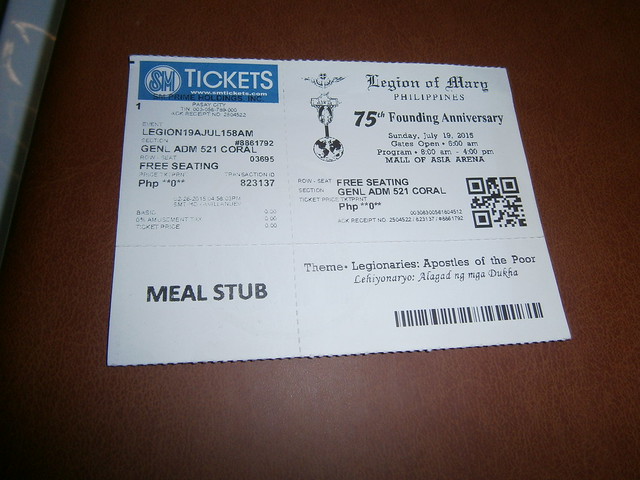 The celebration will be held in MOA Arena with the theme “Legionaries : Apostles of the Poor”  with Manila Auxiliary Bishop Broderick S. Pabillo as main presider. According to Sr. Olivia Gellangarin, President of the Senatus of Northern Philippines, the celebration hopes to remind all legionaries in the Philippines how this lay organization has grown when the world was at the brink of World War II and survived periods of instability and recovery and some problems within the Catholic Church. It is also a thanksgiving for preserving the legionaries amid adversities. Interestingly Legionaries from all over the country are expected to mark the occasion with members flying in from Papua New Guinea and Guam which are under the supervision of the Senatus of Northern Philippines. Expected to participate are delegations from Vigan, Mindanao, Western Visayas, Cebu, Northern Philippines, Bicolandia, Manila, and Silang, Cavite. I’m going to attend this event this Sunday so will buzz more about it soon ^_^ 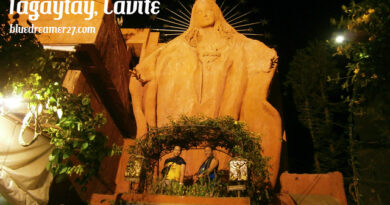 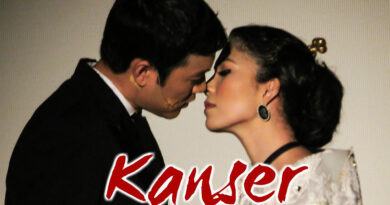