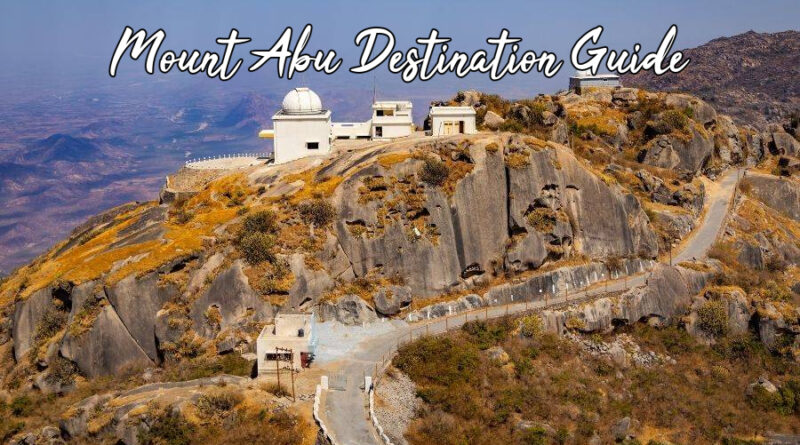 Mount Abu is a hill station on a plateau at 1200m high in the south of Rajasthan. Mount Abu’s main attractions are the Dilwara Jain Temples, which are located approximately 5km from the town. The oldest temple dates back to 1031. Mount Abu, a hill station in Rajasthan that is well-known for its temples, is a popular pilgrimage destination.

Dilwara Jain temples: These temples were built between the 11th- and 13th centuries. They are known for their intricate marble carvings. Vimal Vasahi, the oldest Jain temple, is also one of them. It was built in 1031 A.D. in Dilwara, India, by Vimal Shah. It is an excellent example of Gurjar-Pratitar temple architectural design that you should include in your Mount Abu Package. It includes a central shrine, a large collonaded area and an ambulatory lined with 52 small shrines that each house a statue.

Adhar Devi Temple: A beautiful temple made of huge rocks and formed by a natural cut.

Nakki Lake: Just beyond the Raghunath Temple is the tranquil Nakki lake, which is dotted with tiny islets. A lake at 1200m above sea level is not found anywhere else in India except in the Himalayas. Legend has it that this lake was created by the gods using their nails.

Gaumukh Temple: A small brook that flows from the mouth of an ox, a marble cow, gives this shrine its name. A marble image of Nandi the bull is located nearby.

Sunset Point: Enjoy a breathtaking view of the sunset, with the rich colours of dusk illuminating the lush plains below.
Honeymoon Point is a beautiful view of the valley and plains. At sunset, it is especially stunning.

Trevor’s Tank: Trevor’s Tank, a bird-watcher’s heaven, is Trevor’s Tank. It is surrounded by thickly wooded hills that are home to partridges, peacocks, and pheasants.

Guru Shikhar: Mount’s highest peak (1722mts). The view from above the sea level gives you a bird’s-eye view of Mt. Abu. It is worth visiting and reviewing the small shrine of Shaivite and the temple of Dattatreya, which are located on the Shikhar.

The climate at Mount Abu

The Camel Festivals in January, which are held down the hills, are very appealing. Holi (February-March) and Diwali(October) are important religious holidays celebrated with great joy and show. Mount Abu is a great place to celebrate the New Year, despite the cold nights.

How to Get to Mount Abu

By Road: Mount Abu can be reached by bus. Some buses go directly to Mount Abu, while others end at Abu Road. Daily Express and deluxe buses run to Jaipur. The best way to get there is by taking a luxury taxi from Udaipur.

By Train: Abu Road lies on the broad-gauge railway line connecting Mumbai and Delhi. There are many express trains departing from AbuRoad station. The Ahmedabad Mail leaves Abu Road at 1.05 PM and arrives in Ahmedabad at 5.25 PM. At Jaipur, the same train departs at 2.20 PM and arrives at 11.25. Delhi at 5.20 AM. The Tawi Express leaves for Jodhpur at 3.25 PM and takes five hours.

By Air: The nearest airport is Dabok Airport in Udaipur, i.e. Distance: 210 km 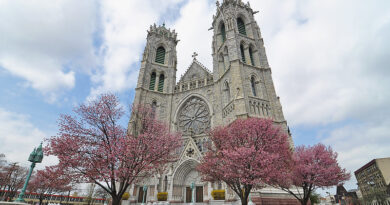 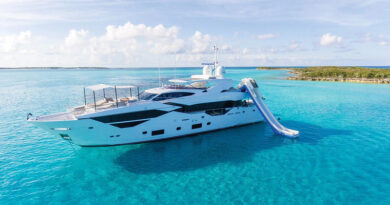 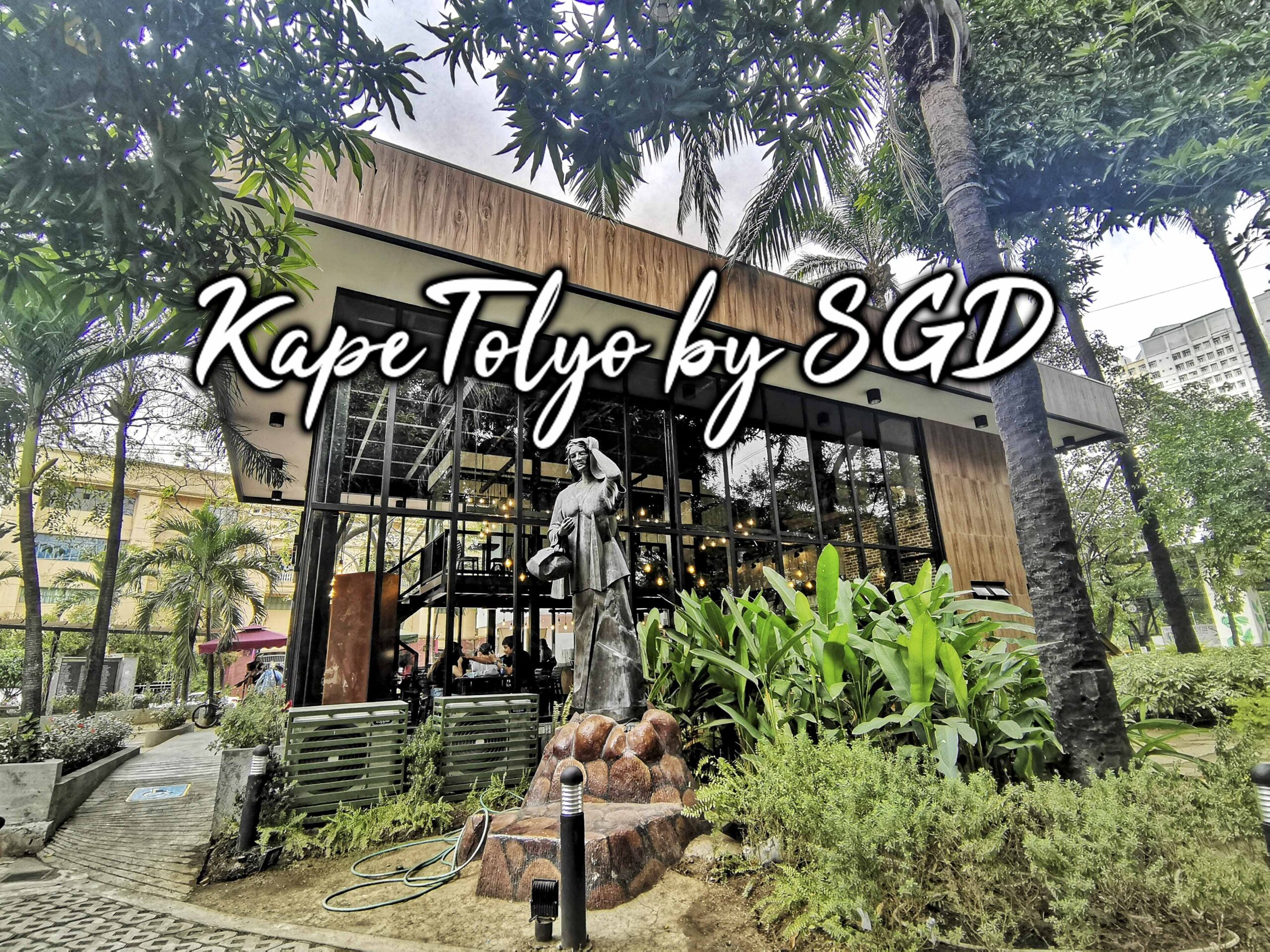 KapeTolyo by SGD in Manila