I grew up enjoying a bunch of detective movies from my childhood including the ones that involved the famous Sherlock Holmes or even Shinichi Kudo from the anime Detective Conan. However, I am so ashamed to tell you that I never really came across Detective Hercule Poirot character until the “Murder on the Orient Express” movie came up. 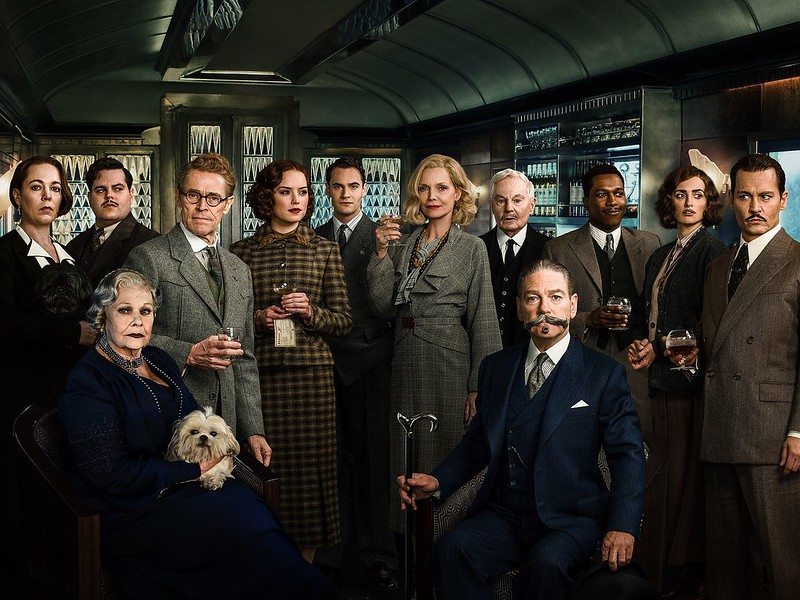 Yeah, I know, it’s really disappointing. It just so happened that I am not a bookworm and reading novels is not really my thing. Interestingly, Agatha Christie‘s Hercule Poirot’s character has been adapted into various movies and television series and has been portrayed by many different actors through out the years. The famous detective was first portrayed on the big screen by Austin Trevor in 1931, Albert Finney in 1974, Peter Ustinov in the 80s while David Suchet remarkably portrayed the character in a television series that expanded to 13 seasons from 1989 to 2013. Now, the fictional detective is back on the big screen and will be portrayed by Kenneth Branagh who actually directed the film as well.

Murder on the Orient Express hit the big screen last November 29 and is now showing nationwide. The film was based on Agatha Christie’s novel of the same name which follows the story of renowned detective Hercule Poirot (Kenneth Branagh) as he attempts to solve what would become one of the most infamous crimes in history. 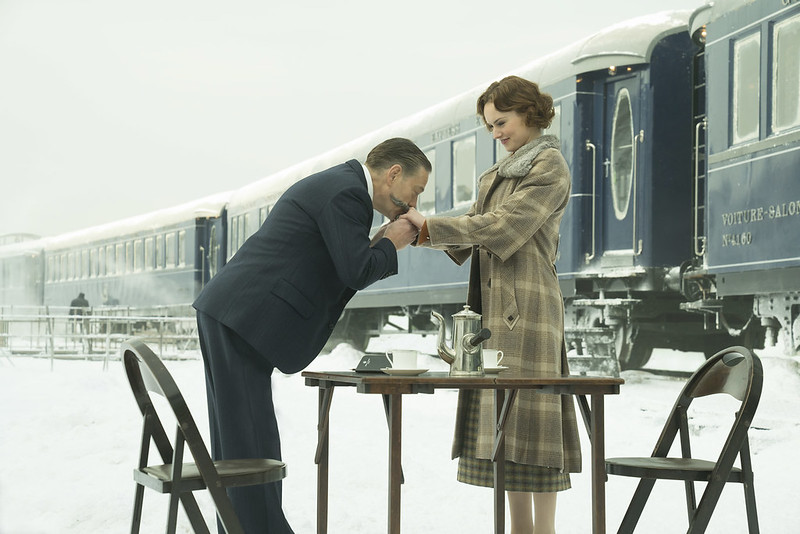 After a shocking murder of a wealthy businessman, Samuel Ratchett (played by Johnny Depp) on the lavish European train barreling its way west in the dead of winter, private detective Poirot (who is by the way an obsessive compulsive old man) must use every tool of his trade to uncover which of the train’s eclectic passengers is the killer, before he or she strikes again.

For someone like me who never read any of Agatha Christie’s novel or any of their respective adaptations, Murder on the Orient Express is surprisingly refreshing. Of course, I do not know what to expect so while watching the movie, it feels like I placed myself to Detective Poirot’s feet , desperately looking for valid clues and possible motives for killing Samuel Ratchett. Apparently, everyone has their own convincing yet suspicious alibis so I didn’t came up with any clear conclusion before the big revelation (again, this is coming from a perspective of someone who never came across any of Agatha Christie’s novel specifically the “Murder on the Orient Express”

One of the best things I really appreciate from the movie is its impressive cinematography and the general production value of it. Murder on the Orient Express is a period film set in 1934 and the film managed to capture all the interesting details that will surely take you back in time! It was generally a visually striking production that will surely not disappoint. 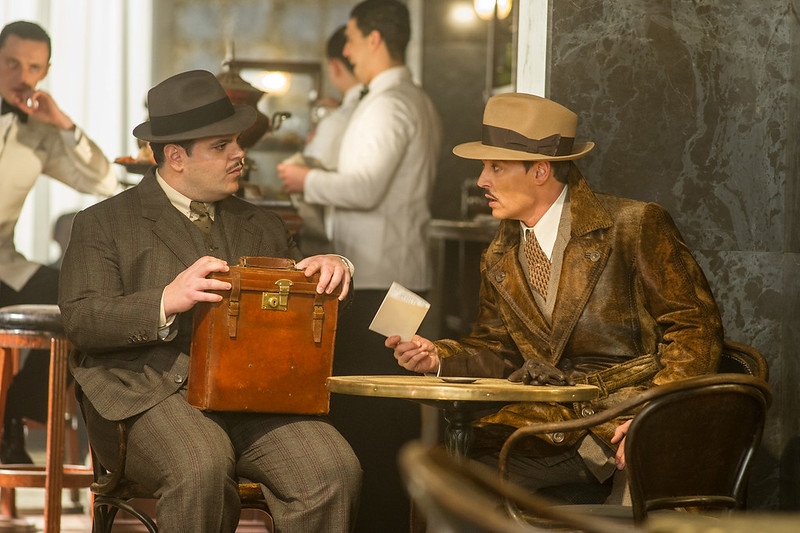 I really have no idea on how the old actors portrayed their roles as the famous detective Poirot but I can tell you that Branagh’s interpretation made the famous detective even more likeable. With his funny OC moments and straightforward personality, it is not really surprising that this character will be adored by younger viewers of our generation.

Story wise, I have learned that nothing much changed to the plot but then again, for those who are not familiar or aware of the novel, the movie concludes unpredictably. Just when I thought that the murderer was finally revealed, the result was even more disturbing! Of course, I am not going to spoil much about it so you better watch the movie on your own risk.

Once you have watched the film, you will certainly cry out for a sequel! (and it’s going to happen!)

Much like what songstress Anggun said, it was one hell of a season and we couldn’t agree more! After 10 riveting weeks and hundreds of acts from 15 countries, only 9

Photo Credit: “Warner Bros. Pictures.” Just when we thought that Chucky is the only doll who will give us nightmares,  we were introduced to another creepy doll named Annabelle ,

GMA is now promoting their upcoming fantasy series that will surely dominate and change the landscape of primetime television. Grazilda is said to be loosely based on the Cinderella story.