We only have few weeks left before the much awaited Holiday of the year! You can already feel the spirit of Christmas almost everywhere. A lot of Christmas attractions were opened for everyone to embrace (Check: Top 10 Christmas Attractions Near The Metro That You Should Visit This Holiday). Among these wonderful attractions is the annual Festival Of Lights in Ayala Triangle Gardens. 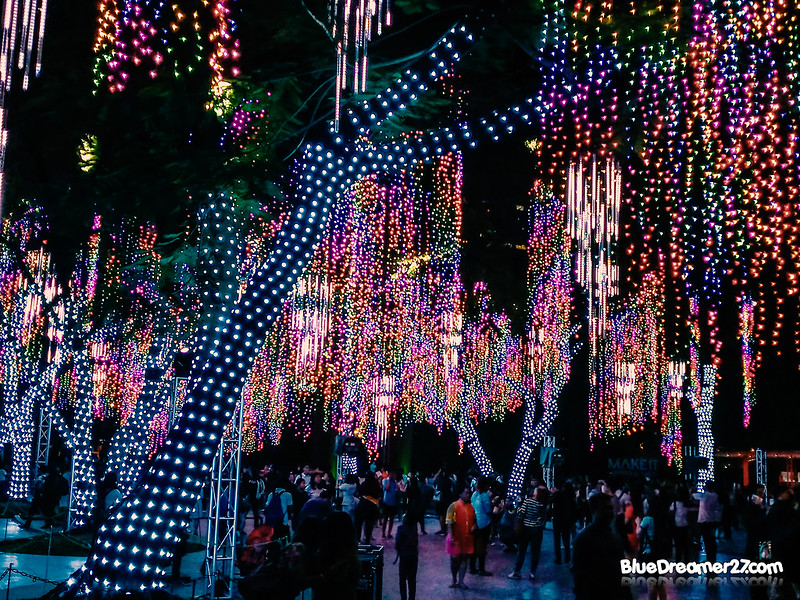 Ayala Triangle Gardens is once again filled with colorful flickering lights that are dancing in joyful Christmas music.  The Festival of Lights has become a tradition to many whether those busy individuals who want to feel amused after their stressful work or for those who are looking for a perfect family bonding moment! The Festival of Lights never failed to put joy in our hearts! 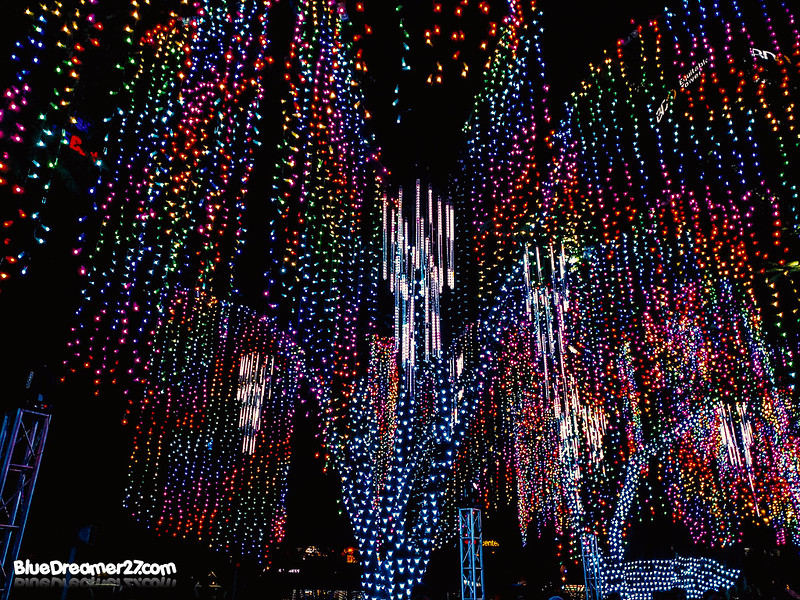 Opened last November 9, the luscious trees of Ayala Triangle Gardens are once again covered with Christmas lights which are specially engineered to dance with various Christmas medleys! The light show is even accompanied with visually striking laser lights and haze/ smoke machines to add more amazing effects for the visitors own delight! 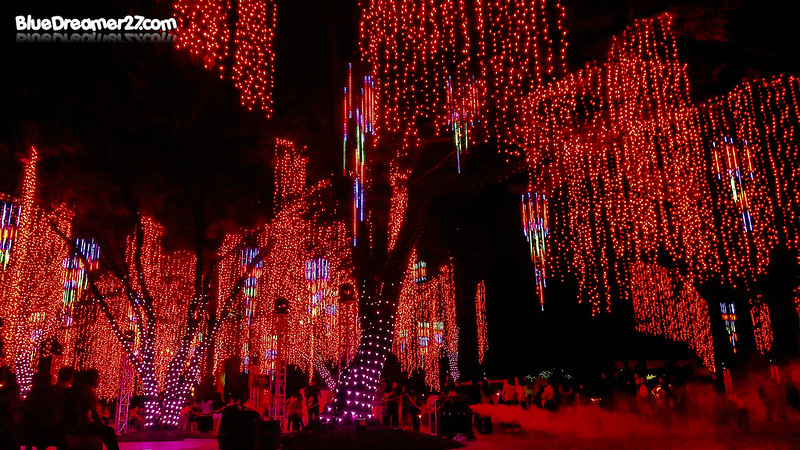 Much like the newly opened Vertis Northern Lights (Check: The First Ever Lights and Sounds in Quezon City : The Vertis Northern Lights), the show will start at 6pm sharp until 10 pm with 30 minutes interval. The lights and sounds show will last for more or less 15 minutes. It features 3 different Christmas medleys made by three different composers. 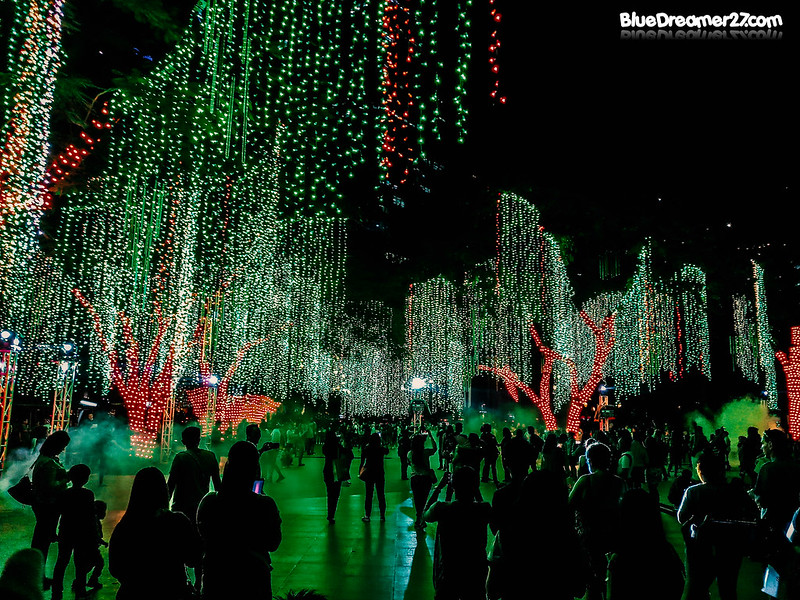 The musical medleys have three distinct themes – Pinoy Fiesta by Roy del Valle, Traditional Christmas by Von de Guzman, and Techno Christmas by Tris Suguitan. Similar music featured in Vertis Northern Lights. Each one boasts of a different mood, pace, and rhythm, while retaining the Christmas cheer that brings people together and envelopes everyone in the spirit of the season. 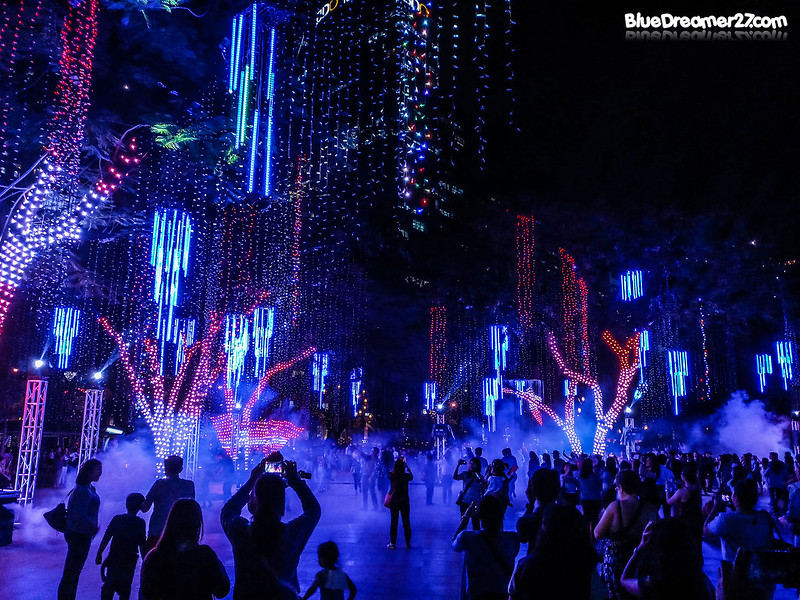 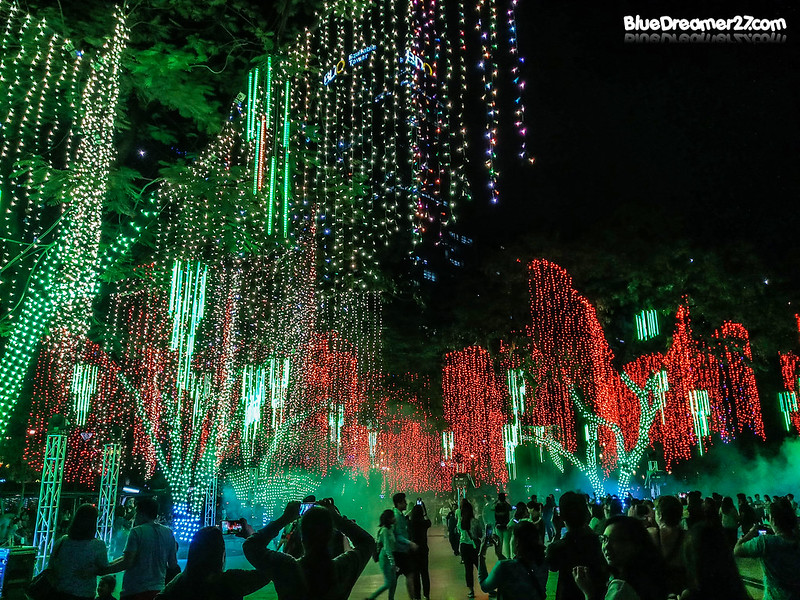 Restaurants and food stalls are also located near the said Christmas Attraction which makes it an ideal place to drop by. And most of all, it is Freely accessible to everyone! The Festival of Lights is open everyday from 6pm to 12pm from November 29 to January 8! 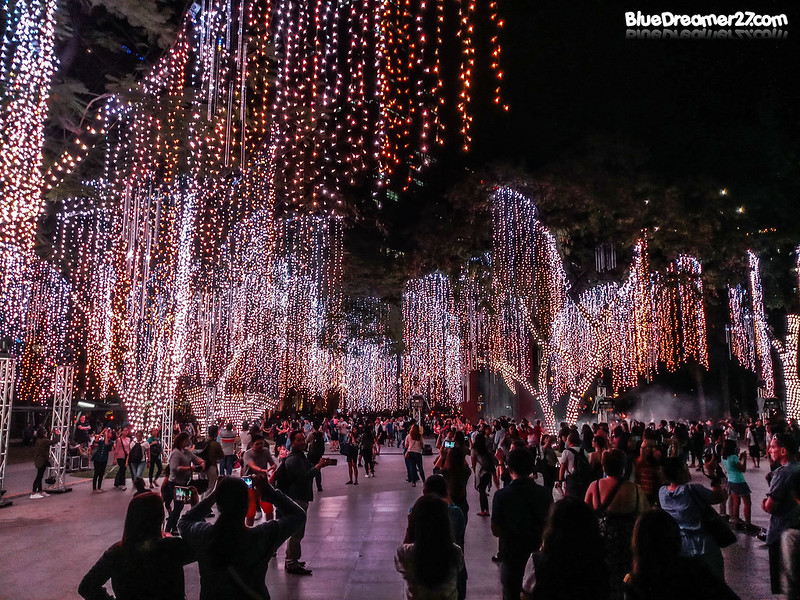 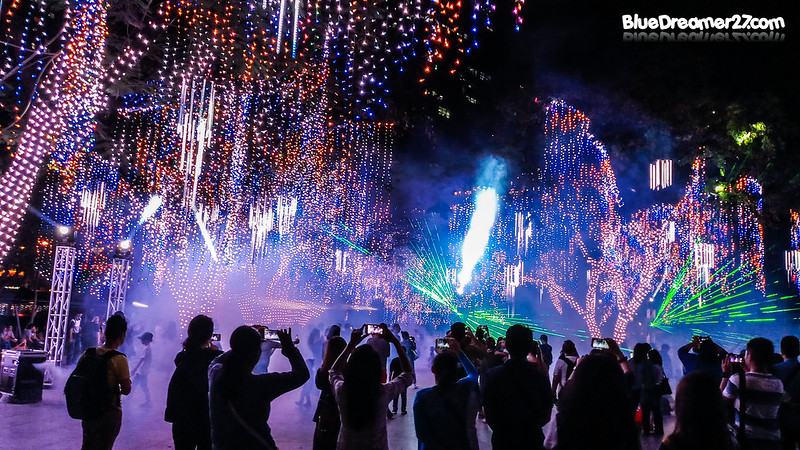 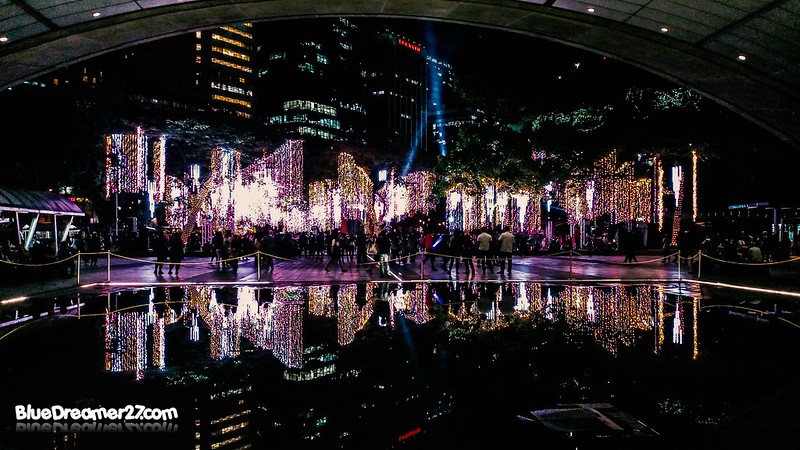 If you are coming from the south, after dropping by either in Tambo (Coastal) or Baclaran, ride a bus with signboard Ayala/LRT/Leveriza and drop off to Paseo/PBCOM, then get off the bus then take the underpass to Ayala Triangle

Zambales is known for many great beaches and coves. Anawangin, Nagsasa, Talisayen and Silaguin just to name a few but there’s a recent craze in Olongapo that is starting to