Every year, the big screen is treating us with a disaster movie. A movie that often depicts a seemingly unimaginable catastrophe that will play with our wild imagination. Last year, we got treated with Independence Day : Resurgence and a year before that, we were taken to San Andreas. This year, we will be witnessing another global catastrophe! Geostorm is a disaster movie that took place in 2019. Apparently, two years from now, there’s already a satellite that has the ability to control the weather and prevent us from any devastating cost of natural disasters.

However, this satellite known as “Dutch Boy” was sabotaged and was turned into a global destructive weapon that can bring disasters into a massive level. Now, Jake Lawson (Gerald Butler), one of the people who designed the weather-controlling satellite will be sent on space to fix the possible malfunction which could end up on a Geostorm. He will be accompanied by a group of astronauts who are also in charged with the ICSS. On earth, Jake will be assisted by his brother Max (Jim Sturgess) and both of them will try to unveil the mystery of the Dutch Boy’s malfunction which turned out to be a politics-related sabotage.  We have seen so many disaster movies over the years and with that where exactly this movie will fit in?

A Tale of Two Brothers
Interestingly, compare to the typical disaster movie that we used to see, Geostorm is not a romance-centric drama. It is not about lovers who got getting separated as one had to make a sacrifice. It is not even about two astronauts who eventually fall in love with each other during a mission. It is about two brothers and their contrast beliefs but eventually realized their importance to each other. Despite of the interesting approach of the movie, the fast pace storyline failed to build an emotional impact. It’s not the kind of Armageddon story that will put us all in tears as the film failed to set the right mood. On top of that, the poor acting from some of the casts is probably one of the factors why it failed to deliver the right emotion to the film. 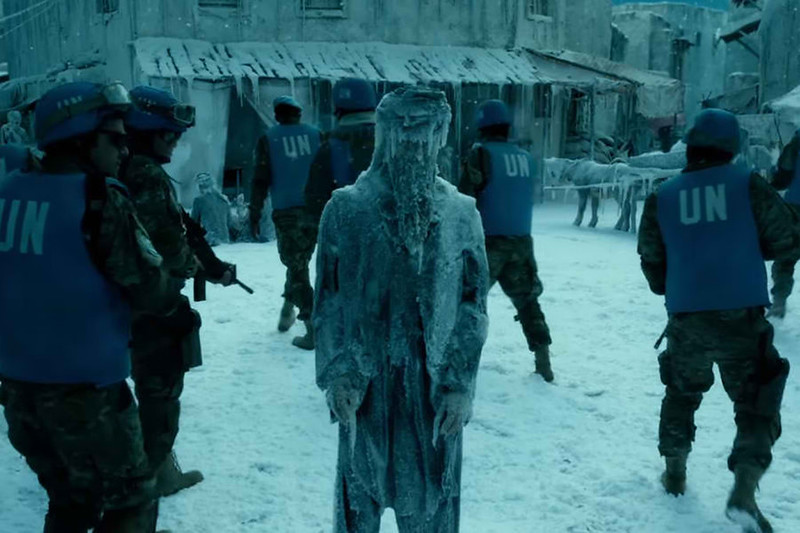 Entertaining Yet Predictable
It is a great movie packed with amazing CGI effects that will take us to a seemingly unimaginable global catastrophe. It is visually entertaining yet the movie is quite predictable and it doesn’t offer much surprises at all. It is basically your typical disaster movie with the same formula. The idea of exaggerated natural disasters is good but other than that everything is seemingly a riff off to some other notable disaster movies.  A man who courageously sacrificed himself for the sake of the humanity? US President playing a very crucial role in saving the world from such catastrophic disaster? Political sabotage? Well, all of these are very familiar right? They have been used by many disaster movies so the entire approach is not truly refreshing at all. Don’t get me wrong, I am a Gerald Butler fan (300? Gods of Egypt? Come on! These are great and well-written movies but unfortunately Geostorm failed to get the same impact for me).

Action Packed Scenes Made This Film Still Worth Watching
It may not have the best dialogues that everyone can remember and it may not offer that breathtaking scenes that everyone will talk about but Geostorm is still packed with amazing action packed sequences that are definitely worth watching. Some notable moments that you should not miss is the exaggerated winter storm that hits Brazil where a woman straight from the sunny beach had to run for her life before everything gets frozen. Also the massive underground explosion that occurred in Hong Kong and of course that epic scene where Max and Sarah (Abbie Cornish) had to kidnap the President (Andy Garcia) using a Smart Car. I don’t know if it’s just me but I love Zazie Beetz’ role in this movie. She is the one playing that witty tech genius named Dana who works for Max. She provided an interesting comical relief in the movie and I also can’t wait to see her as Domino in the upcoming Deadpool 2 movie. 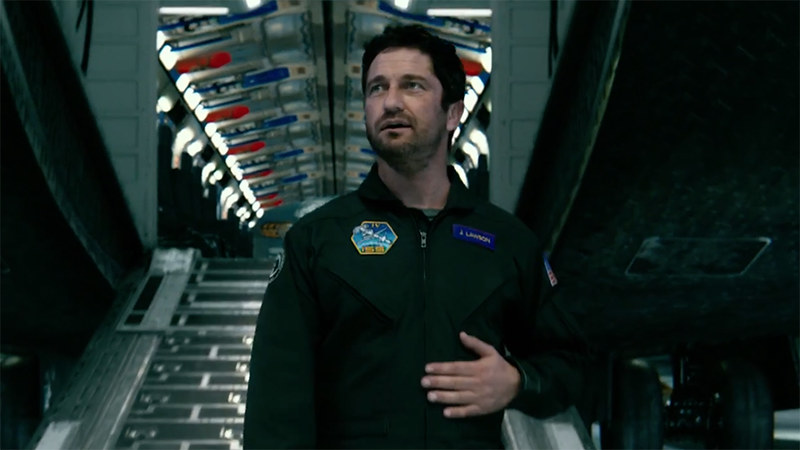 It was the first film directed by Fil-Am Director Dean Devlin
If you realized that the film shows some similarities with other disaster movies like Independence Day, well, it is not really surprising because the film was directed by the Filipino-American screenwriter and producer Dean Devlin. Geostorm is considered as his feature film directoral debut. Devlin has been attached with Roland Emmerich who is widely known for his disaster films like Independence Day and 2012. I guess that is one good reason to support this film especially coming from us, Filipinos. 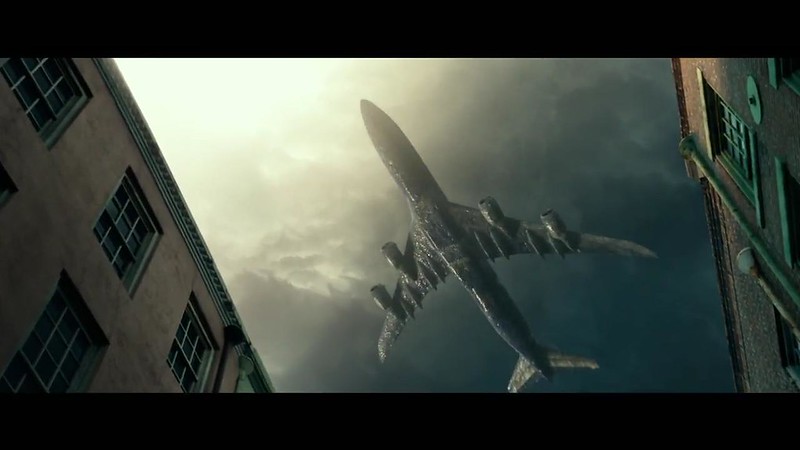 Geostorm is now open in theaters nationwide! For Full viewing experience, this film is best watched in 3D and 4DX cinemas. Feel free to watch the trailer below.

While attending the cosplay convention (Ozine Fest 2015), I decided to take a quick break by watching Avengers: Age of Ultron alone. It’s just 2 hours and 20 minutes away

The wait is finally over! The highly anticipated superhero movie of the year finally took the big screen yesterday and everybody is going crazy about it! Wonder Woman is the

Just when you thought that the franchise is already over, well, here comes Jigsaw  coming back to life to conquer the big screen and to give us some nightmares! It