We only have 5 more days before the much awaited Ozine Fest 2015! But before that, let us have quick look back on last year’s Ozine Fest!. OzineFest is an annual anime convention organized by the editorial committee of Otakuzine Anime Magazine. The event is composed of different activities including Cosplay Competition, Exhibit booths, Auction, Band Tournaments, Karaoke Contest, Art Contest and a whole lot more.  Last year, the event was held in SMX Convention Center. 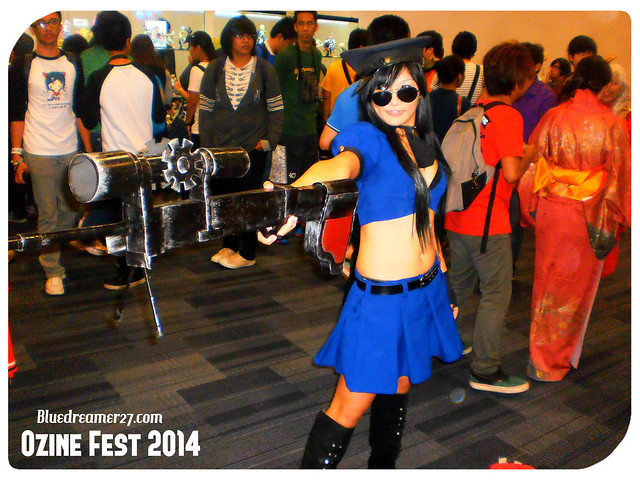 No offense but last year was probably one of the most stressful cosplay convention I have ever attended. We managed to arrive on the area around 11am but we were welcomed by a very huge and long queue of ticket buyers. It is fully crowded and it really takes forever before you can avail a ticket. Some of them are even complaining about the sudden increase price rate of the ticket and much worst, some of the premium ticket holders were very disappointed because one of the special guests failed to make it through the actual event! 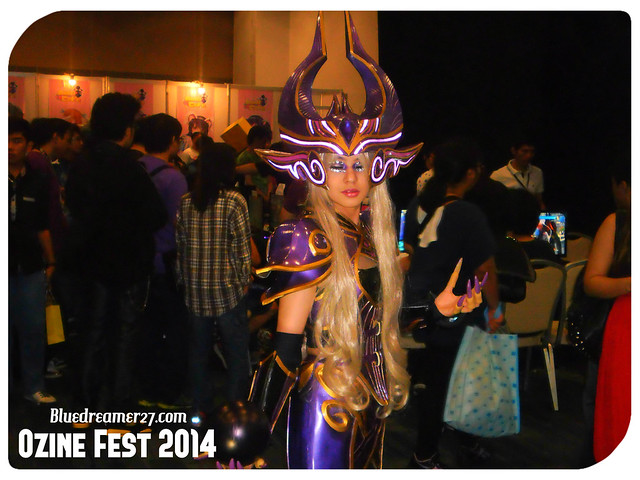 But then, the event is generally successful. It had a rough start indeed but turned out pretty well. There are bunch of great cosplayers. As expected, the year of 2014 for cosplay is the year for popular anime like Attack of the Titans and games like League of Legends. 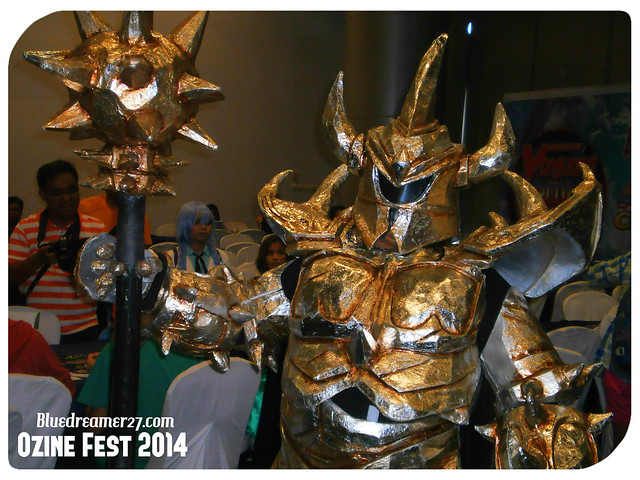 This year , Ozine Fest 2015 will be held this year at SM Megatrade Halls (1,2 and 3). The 3-Day event will be held on April 24, 25, and 26 respectively (10:00 am to 9pm). Battle of the Bands will be held on Day 1, Group Cosplay Competition and Cosplay Tutorials on Day 2 and Individual Cosplay competition will be on Day 3. Aside from these major events, they got so many on stage activities to offer including the performances from their guest bands. 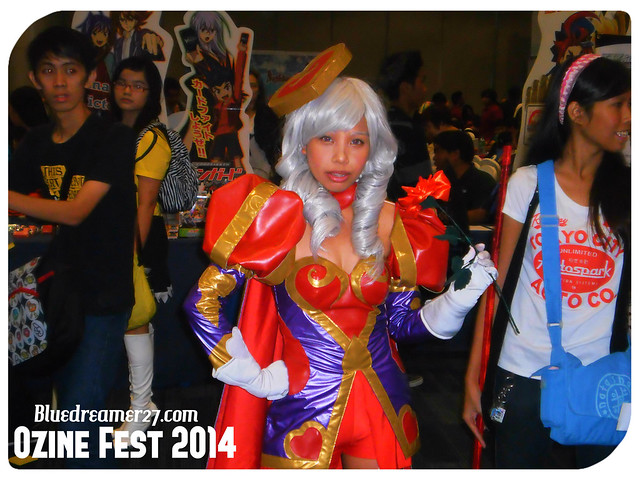 They almost got the same list of guest cosplayers except for the new comers including Tuna and Shiraga. They also invited Danny Choo, the creator behind the virtual mascot, Mirai Suenaga along with another artist Nao Shirahane or popularly known as DMYO. They also invited Shiro Ang, a renowned cosplay photographer who will have his own photo exhibit on the event. 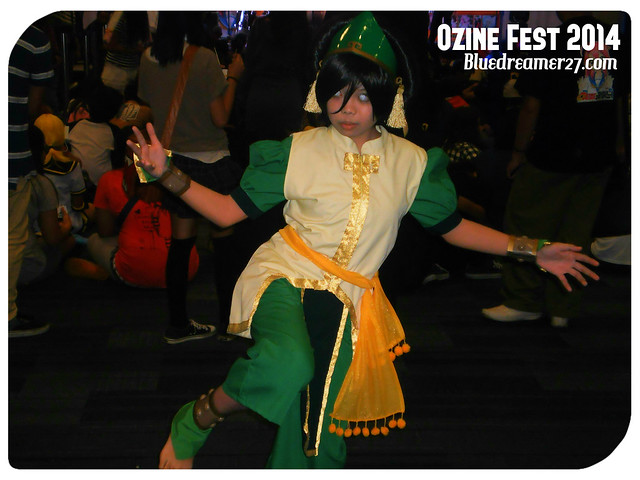 I am pretty sure that some cosplays that will dominate this year includes Big Hero 6, Frozen, League of Legends, Absolute Zero, Durarara, Avengers and more. 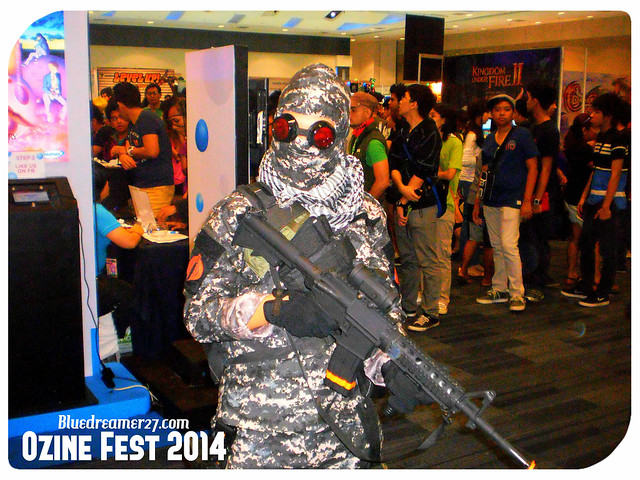 Since my work will not allow me to attend all the three days, I decided to take the Day 2 but I am hoping to see Cosplays from Assassin’s creed, Game Of Thrones, Arrows, The Flash, Halo, Deadpool and more!