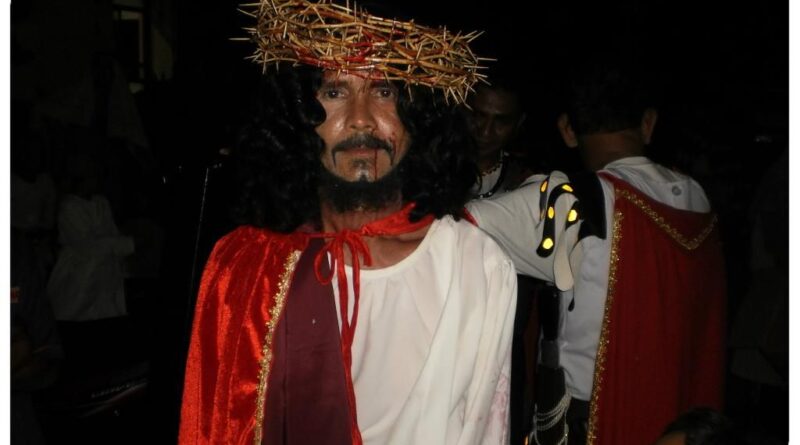 Via Crucis (Latin for Stations of the Cross), is a cultural tradition here in Cavite City that is usually held live yearly since 1974. Aside from the annual Regada Water Festival (done every June 24), the Live Via Crucis is also considered as one of the city’s most anticipated celebrations. The Live Via Crucis is traditionally done during the Holy Week in which participants (a group of local residents of Cavite City) wore biblical costumes and too center stage of the town plaza to dramatize the crucifixion of Jesus Christ. It showcases different acts stated in the written Fourteen Stations of the Cross.

This year, the Live Via Crucis celebrated its 40th anniversary and the Parish (San Roque) decided to make the event even more special. Interestingly, The Live Via Crucis was a response to the challenge of the late parish priest, Msgr. Baraquiel Mojica to create a venue of a more meaningful celebration of the Holy Week.

For the past decades, several people have portrayed some of those notable biblical characters including Jesus Christ, Mary, Magdalene, the Twelve apostles and more. 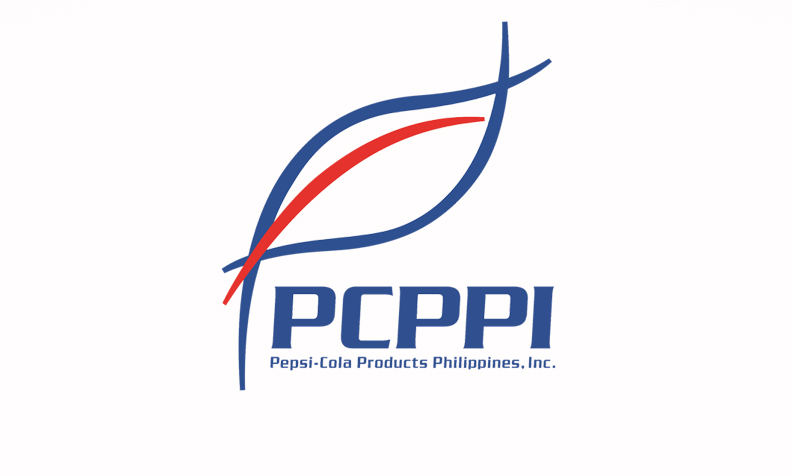 PCPPI to Provide Free Vaccines to All Its Employees