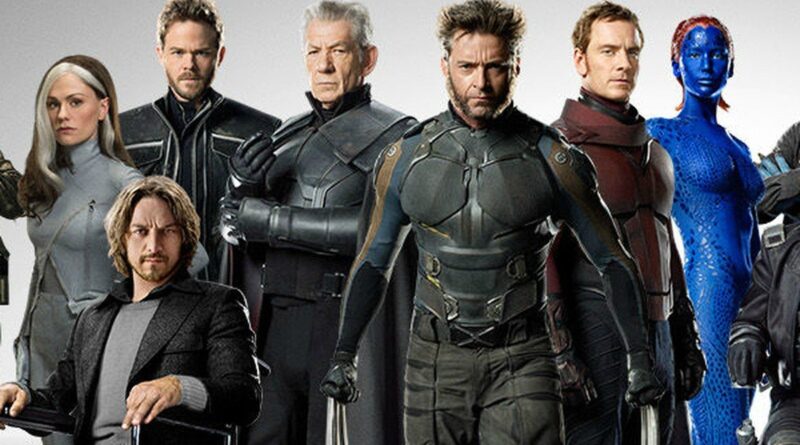 I was lucky enough to be one of the first 100 Nuffies who won not just one but two tickets  for a special movie screening of X-Men: Days of Future Past. The movie screening was held at Shang Cineplex – Shangrila Mall. Unfortunately my “plus one” failed to make it that day but she was able to inform me ahead. Therefore, I went on the event alone and since I am a big fan of X-men films, I don’t want to miss this great opportunity held by Nuffnang.

I arrived there around 8:30 pm and went directly to the venue (Cinema 1) to register and to grab my seat. I chose M18 , the last row from top. Before the screening, Nuffnang gave us some nice treats and welcome us with free finger foods and cocktails. The foods was served in a buffet style but some of the crew will approach you from time to time.  The food includes Nachos, Pasta, Toasted Bread with toppings, chicken lollipops and Iced Tea. I was able to spoke with some bloggers too including a guy who happens to be a real independent writer (cool eh?)

After waiting for almost an hour, we were invited to go inside the cinema to watch this highly anticipated film. So now, allow me to give you my own review. This review contains some Spoilers so you have been Warned!

I personally consider this as the best X-men film so far due to its very impressive plot, superb continuity of the story in a way that even non X-men lovers will not leave the cinema clueless of what they’ve watched, great cast and a lot of comical approach and stunning fight scenes.

X-Men: Days of Future Past will take place in two time periods, the future and the past. It is merely inspired from one of the most notable storylines in X-men universe (Uncanny X-men in particular) which shares the same title. Here, the future of mutants were threatened by the Sentinels which have the ability to mimic and counter mutant abilities. In order to save their future, one of them should go back in time and change the event that has to be changed and Wolverine happens to be the only one capable of doing so. Using Kitty Pryde’s phasing ability, she managed to transport Wolverine’s consciousness back in 1973 to stop Mystique from assassinating the Game of Thrones guy LOL  Bolivar Trask who started the Sentinel Program to hunt and kill all the mutants.

In the comics, it was actually Senator Kelly instead of Trask. X-Men Days of Future Past managed to combined the excitement that we felt in both X-Men First Class and X-Men : The Last Stand. You will see familiar faces of actors who reprise their roles including Hugh Jackman as Wolverine, Halle Berry as Storm, Jennifer Lawrence as Mystique, Ellen Page as Shadowcat, and more. Recurring mutants include Professor X, Magneto, The Beast, Iceman, Colossus, and Sunspot. Toad (which was last seen in the first film) will reappear in this movie portrayed by a new actor. And guess what, some of our favorite X-men characters which are already killed will make a brief appearance in the movie including Jean Grey, Cyclops and Rogue.

New Mutants include Blink (my personal favorite) portrayed by Fan Bingbing, Warpath, Bishop, Ink and of course, Quicksilver. Quicksilver has some special moments in the movie and provides a comical approach too. I personally like the escape scene from the prison which was shown in a slow motion. I have heard that he will have a bigger role in X-Men Apocalypse too. Since some of our favorite characters were resurrected , I was expecting for a much better sequel. However, Kinberg already confirmed that the next film will focus on the First Class cast. Speaking of sequel, the film shows post credit scenes showcasing a Man standing in a dessert-like place with a multitude of people chanting his name “En Sabah Nur”. En Sabah Nur or better known as Apocalypse is considered as the first ever mutant. The four horsemen, on the other hand are the four allies of Apocalypse symbolizing Death, Famine, Pestilence and War.

I was able to watch the Apocalypse arc in the animated series X-Men Evolution in which Apocalypse controlled four X-men characters including Professor X as Death, Magneto as War, Mystique as Pestilence and Storm as Famine. I’m not sure where exactly they will take the film adaptation but we have to wait two more years before the next X-men franchise hits the big screen. Generally, I had so much fun with the event and I want to thank Nuffnang for making this possible! Cheers! 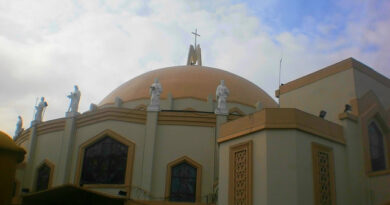 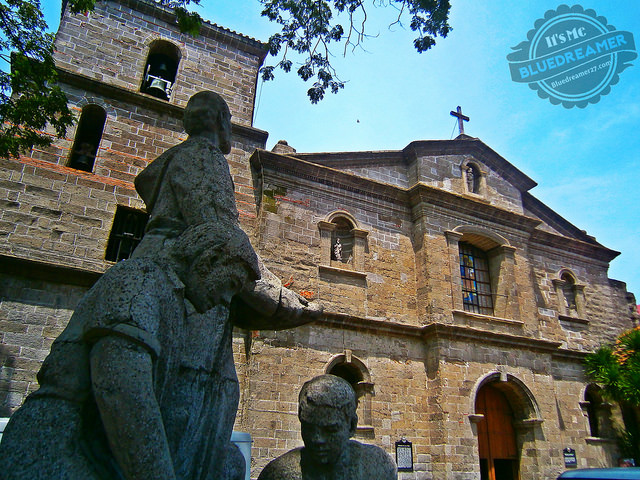