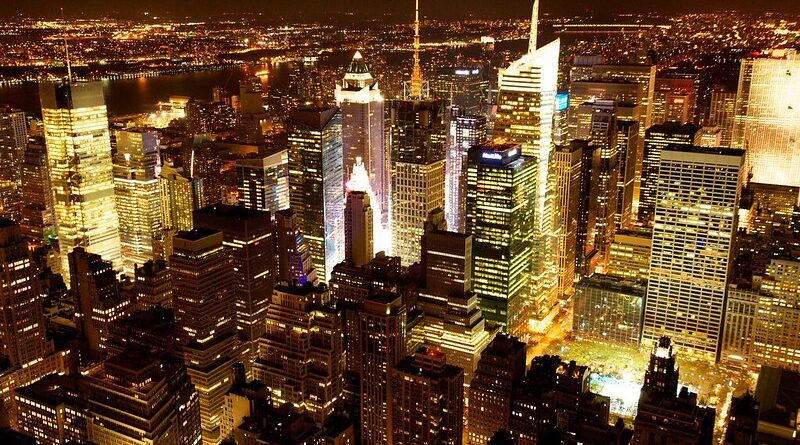 The allure of that picturesque skyline draws visitors to the Big Apple like moths to a flame. For the best sights, you’ll want to find a nice perch high above the island or leave it for another borough entirely. From the Brooklyn Bridge to a bird’s eye scene from the sky, we’ve included four of the best places to go for views of the New York City skyline. 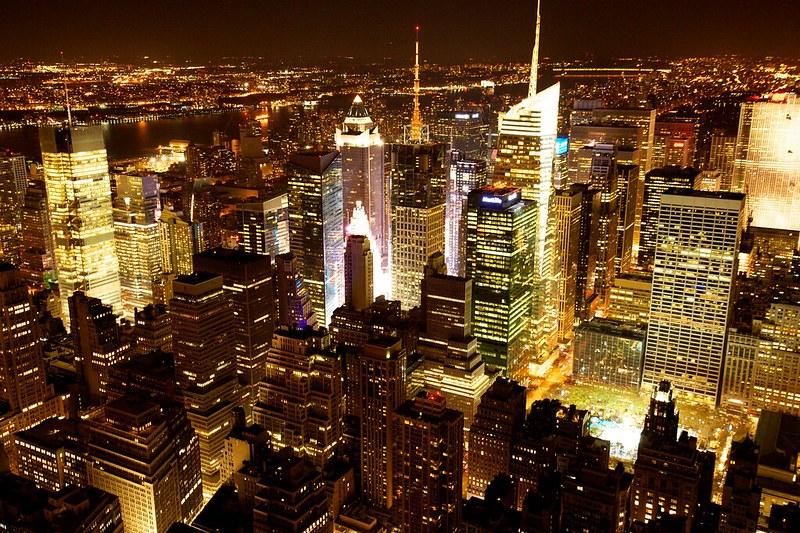 Image via Flickr by Marc Liyanage
1. Top of the Rock Observation Tower

Dubbed Top of the Rock, this observation deck offers three spacious levels where you can enjoy spectacular 360-degree views of the city, including the Empire State Building. Sitting an impressive 850 feet atop the iconic GE Building, catch a glimpse of almost every major sight that New York City has to offer.

From man-made wonders such as the Chrysler Building and Grand Central Terminal to the area’s beautiful natural resources like the Hudson and East Rivers, it’s an ideal spot for snapping photos. Climb aboard the glass-topped elevator for a trip to the top that takes less than a minute. 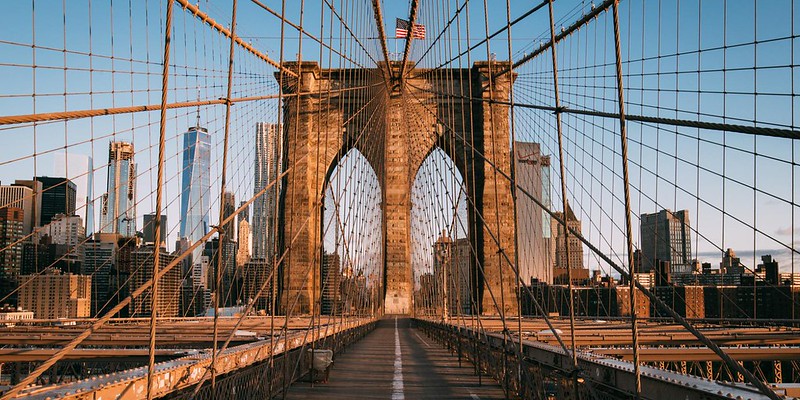 The Brooklyn Bridge is more than just a way to get across the river. Its real appeal is in the view. Hop on the bridge’s pedestrian walk via Park Row. Look up and discover the bridge’s steel-cable suspension grid, then have a look down at the New York harbor.

As you get to the Brooklyn side, take a look behind you, and be treated to a view of the ever-expanding skyline. Stop by the Brooklyn Promenade and stroll along the waterfront where you’ll catch sight of glittering lower Manhattan in the distance. 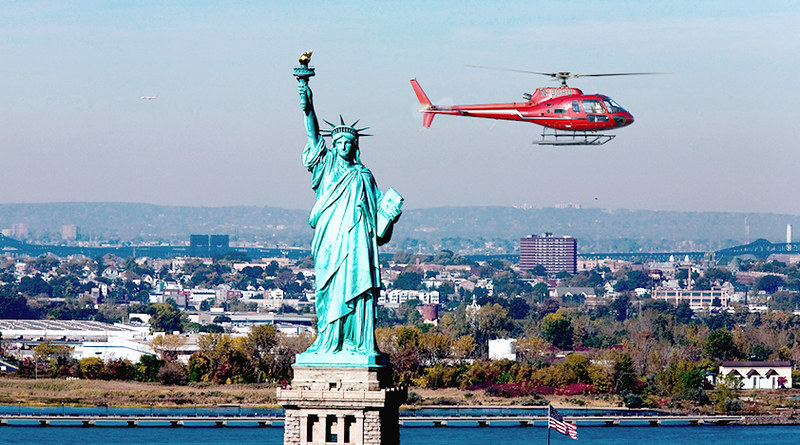 What better way to see New York City than from the sky? Charter a helicopter and enjoy a bird’s eye view on a flight that circles the island. Liberty Helicopters takes to the skies for an exhilarating experience that simply can’t be matched on the ground.

Sign up for the Big Apple Tour, a 15-minute flyover that hits the best spots in the city. Buzz by the Statue of Liberty and Ellis Island, then your chopper will head north where you’ll spy the Chrysler Building and the Empire State Building. Keep your eyes peeled for a glimpse of the USS Intrepid (a genuine WWII aircraft carrier), the George Washington Bridge, and the renowned beauty of Central Park.

Some of the best views of the city are from a charming neighborhood. Take the Holland Tunnel north under the Hudson River, and head out to the suburbs in Lyndhurst, New Jersey.

This quiet outpost offers a variety of comfortable accommodations for the most discriminating traveler. Toast Manhattan with a cocktail of the same name at the Courtyard by Marriott Lyndhurst Meadowlands’ lounge, and discover easy access to views of the New York City skyline.

There are plenty of ways to take in panoramic views of the city, and each one offers something unique. Next time you’re in New York City, have a look around. You won’t be disappointed. 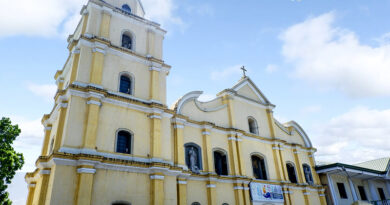 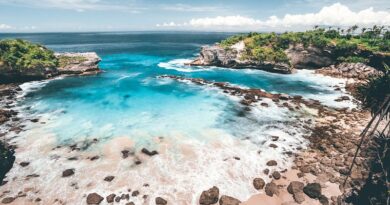 Hidden Gems: 5 Places You Have to Visit When You’re on Bali