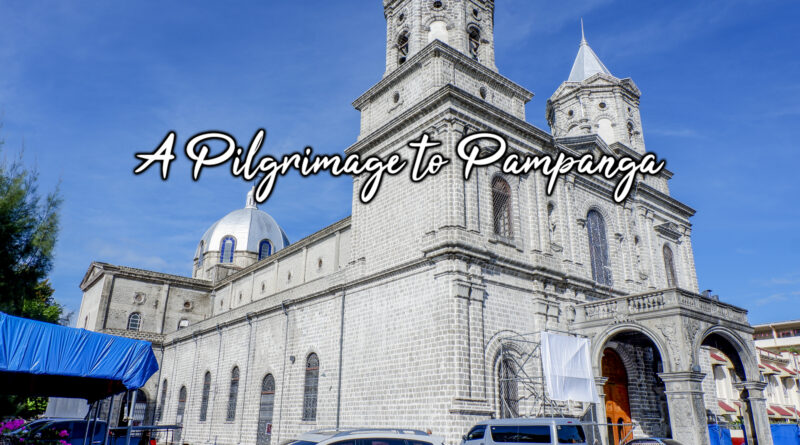 After visiting 14 beautiful churches in Laguna, we went to visit some churches in Pampanga the following week. I have been aiming to visit this town for a long time and I am happy that I finally got the chance to see some of the most beautiful churches in the country. This is not a bold claim at all because Pampanga is indeed the home of some uniquely, intricately, and beautifully detailed churches in the Philippines. The only church i managed to visit in Pampanga prior to this pilgrimage is the Sunken Shrine of Our Lady of Lourdes in Bacolor (Check: Archdiocesan Shrine of Our Lady of Lourdes/ The Sunken Shrine in Bacolor, Pampanga).

The town of Pampanga got its name from the Spaniards. They named the town La Pampanga after they encountered natives living along the river banks or “pampang”. The town was established in 1571 which makes it the first Spanish province on Luzon Island. When the Mount Pinatubo erupted in 1991, the towns and villages of the province was submerged by massive lahar floods.

We picked seven old churches in Pampanga for our Visita Iglesia. 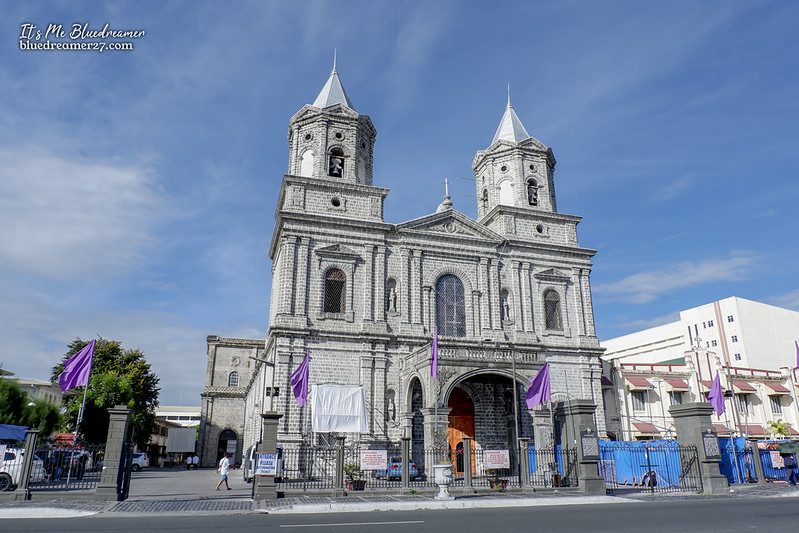 First on our list is the big church of Holy Rosary Parish or the Santo Rosario Parish in Angeles City, Pampanga. The locals are also calling it as “Pisambang Maragul” or the big church because of its enormous structure. It is also recognized by the National for Culture and the Arts as a National Historical site. In fact, the backyard of the church became the execution grounds from 1896-1898 in shooting down Filipino rebels and suspects by the Spanish forces. It was also used by the U.S. Army as a military hospital from 1899 to 1900. Today, the Holy Rosary Parish Church serves as the city’s main religious center, being located at the front of the former city hall, now known as the Museo ning Angeles. Local devotees flock the church and faithfully attend activities especially during Holy Week. 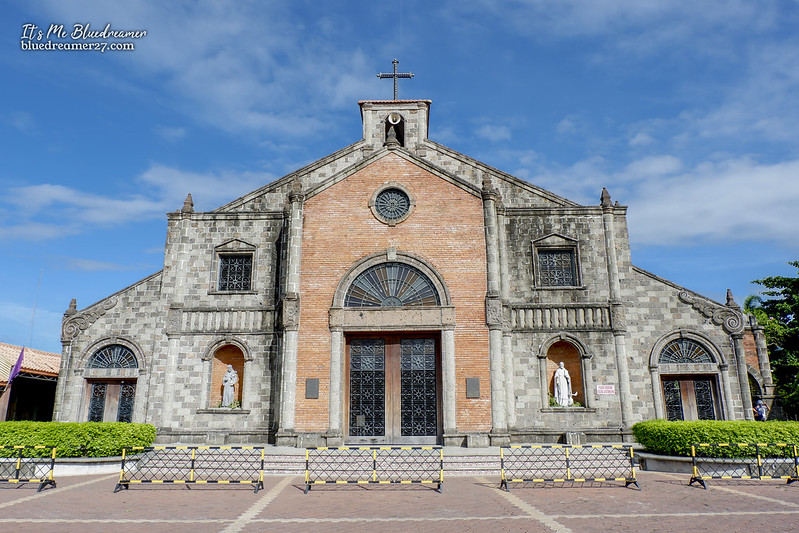 Not too far from the Santo Rosario Parish is the Archdiocesan Shrine of Christ our Lord of the Holy Sepulcher or more popularly known to locals as Apung Mamacalulu. The place enshrines the miraculous image of the Santo Sepulcro, a statue that depicts the burial of Jesus Christ. The construction of the present shrine was completed in 2012 but the venerated image of Apung Mamacalulu has a long rich history and controversy. It should be noted that Angeles City has two venerated images of Apung Mamacalulu; the other one being enshrine in Santo Rosario Parish. 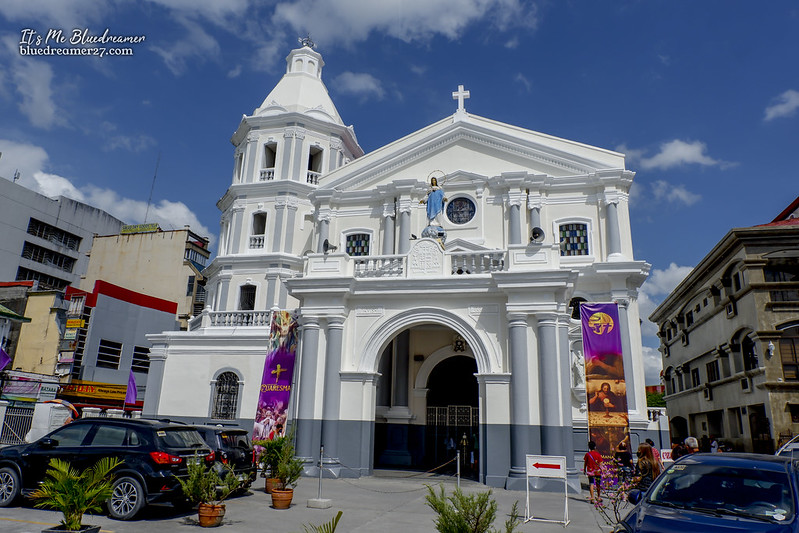 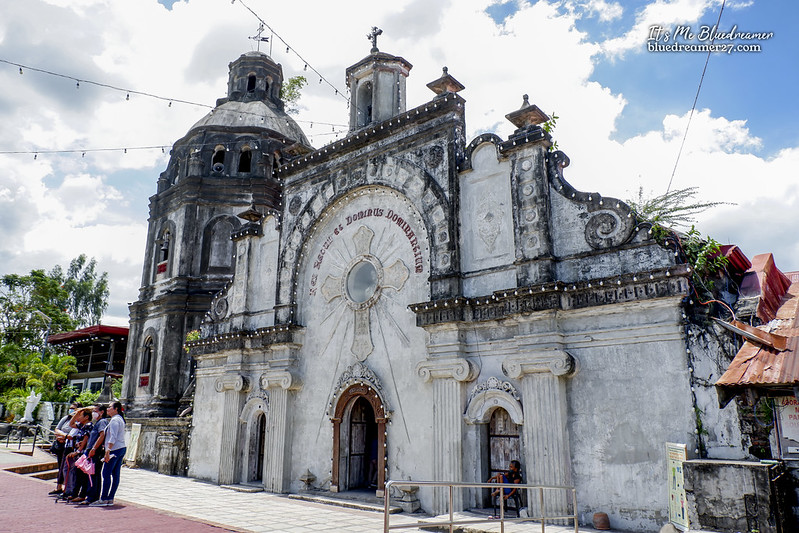 Finally, I was able to visit the famous San Guillermo Parish in Bacolor, Pampanga. Bacolor is one of the oldest towns in the Philippines and the church of San Guillermo was established in 1576. In 1880, the church was destroyed by an earthquake and was rebuilt after 6 years. However, San Guillermo Parish was merely submerged in lahar in 1995, an aftermath of the Mount Pinatubo eruption in 1991. Only half of the original facade of the church can be seen today. After the eruption, the town’s people excavated the altar and the retablo and relocated it under the dome. The retablos niches are filled with centuries-old statues which were saved from destruction of the lahar. The citizens of Bacolor carefully excavated the ornately carved main and side altars and restored in its immaculate condition. We also get a chance to see the adjacent museum showcasing old images and paintings depicting the Mount Pinatubo eruption events. 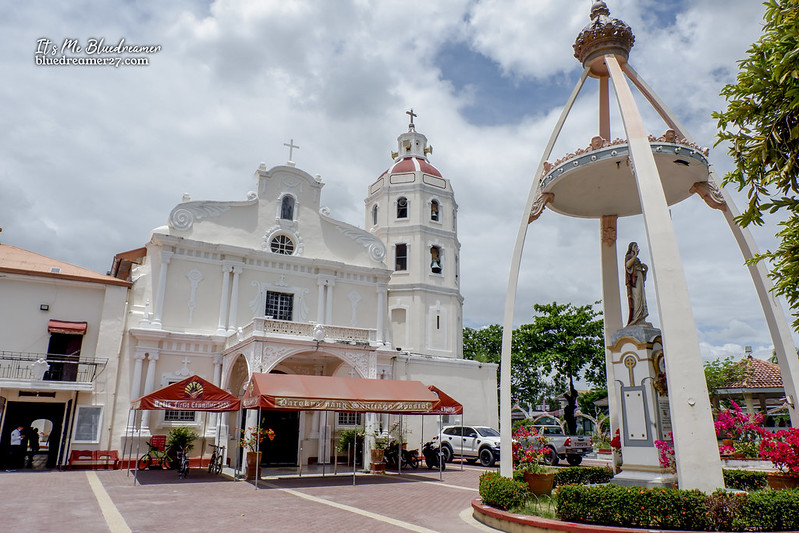 5. Santiago Apostol Parish or the Betis Church of Guagua

Probably my favorite part of this pilgrimage is when we visited the Betis Church in Guagua, Pampanga. While it might look simple on the outside, the church will surprise you with its immensely beautiful interior. Dedicated under the patronage of Saint James the Apostle, Betis Church was established in 1607. The unique design of Betis Church reflects the integration of Spanish and Latin American architecture to indigenous architecture, including elements of Oriental style during the Spanish colonial era.It was declared a National Cultural Treasure by the National Museum and the National Commission for Culture and the Arts 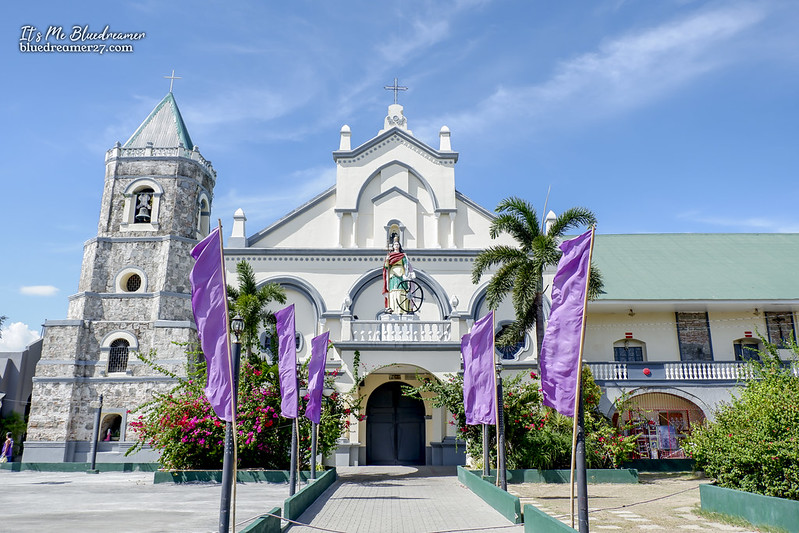 Our sixth destination is a church in Arayat, Pampanga that is dedicated to Santa Catalina de Alejandria. Commonly known as the Arayat Church, it features a Renaissance style . In 1600, Fray Contreras established the parish church of Arayat. The church was dedicated to Santa Catalina de Alejandria, a 4th-century martyr. She was considered as one of the most important saints of the Medieval Period.  Santa Catalina Church was built in 1753, based on the canonical books stating that baptismal activities have been conducted by Fray Villalobos since 1758. Since then, the church underwent major restorations to achieve its current design. An image of Santa Catalina is located at the portico of the church while a separate antique image is located at the main altar 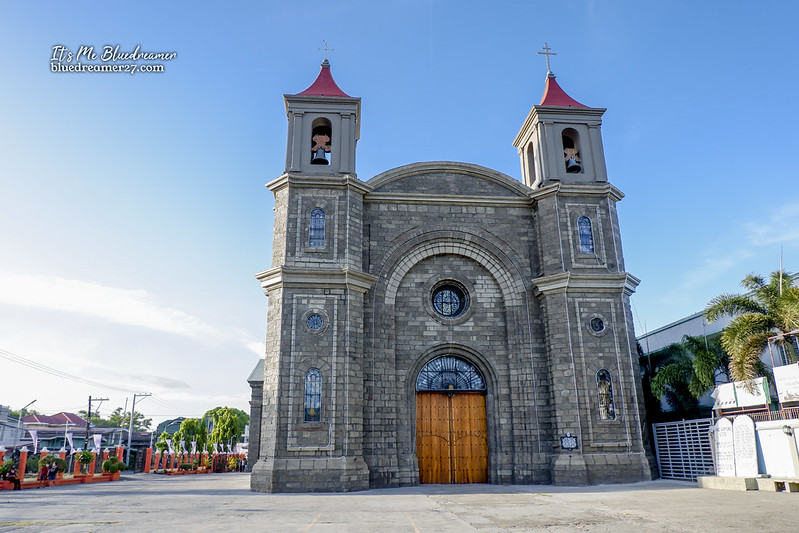 We concluded our pilgrimage in Apalit. We were greeted by its enormous facade that features Neo-Renaissance Style with its plain, low segmental pediment and the symmetrical alignment of 2 flanking towers. The additional construction of the two towers beside the church served as reinforcements to improve the structural integrity of the church.  The first church was founded in 1590 but the present one is constructed between 1876 and 1880. It features stunning ceiling art paintings also known as also known as trompe l’oeil . On July 22, 2017, the holy relic of St. Peter was enthroned in the Parish. The holy relic is a fragment of the bones of the remains of St. Peter. This is the only church that has the relic of St. Peter other than St. Peter’s Basilica in Rome.

Since this is my first time to visit these churches, i will post separate entries for each church.

For the meantime, feel free to check my other Pilgrimage Series 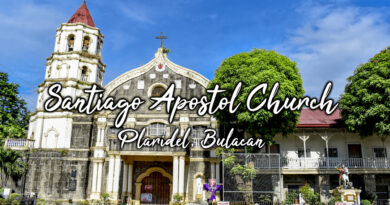 Yexel’s Toy Museum : What To Expect, Entrance Fee And How To Get Here 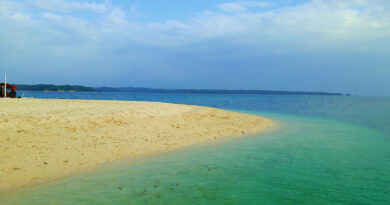