After showing you some of the awesome toys that we have seen from the recently concluded ToyCon2017 (Check ToyconPH 2017 Part 1 : Toys), it is now time to feature some of the cosplayers and guest celebrities that we luckily saw during the event. This Toy Convention has been around since 16 years and this event is not just for toys alone but anything related to pop culture including video games, movies, animes, cosplay, comics and a whole lot more. So basically, if you are not a hardcore toy collector or you are a person who doesn’t have that overwhelming passion for toys, there still so many reasons for you to enjoy this event because there’s just too many things to see and to discover from this event.

ToyCon 2017 + Poplife FanXperience is a 3-day event that started on June 30 and concluded last July 2. Each day was packed with so many great activities. The event was held at SMX Center in SM MOA . It was the same venue as last year but they got bigger and more spacious halls this year. The lower ground halls were filled with over 200 exhibitors showcasing a huge collection of toys and others. The main stage and Creators Stage were both in lower ground function halls too. The Level 2 Halls, on the other hand, is where the Meet and Greet took place. Like I have said, the event is not just for toys alone but also for cosplayers! So without any further ado, allow me to share you some of the Cosplayers I met during the event! 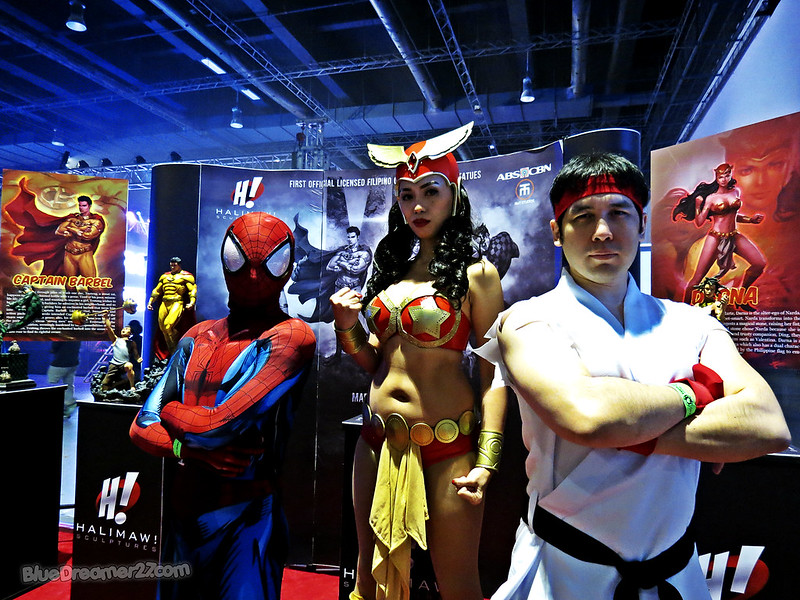 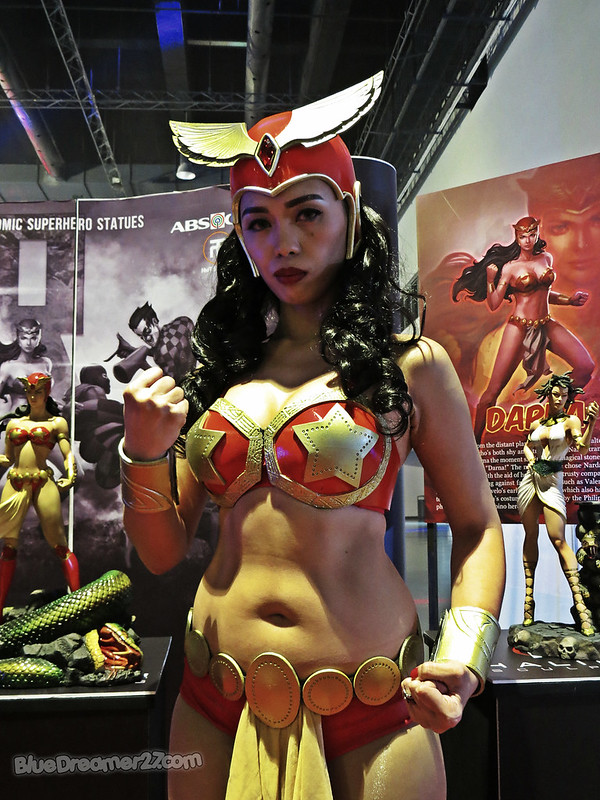 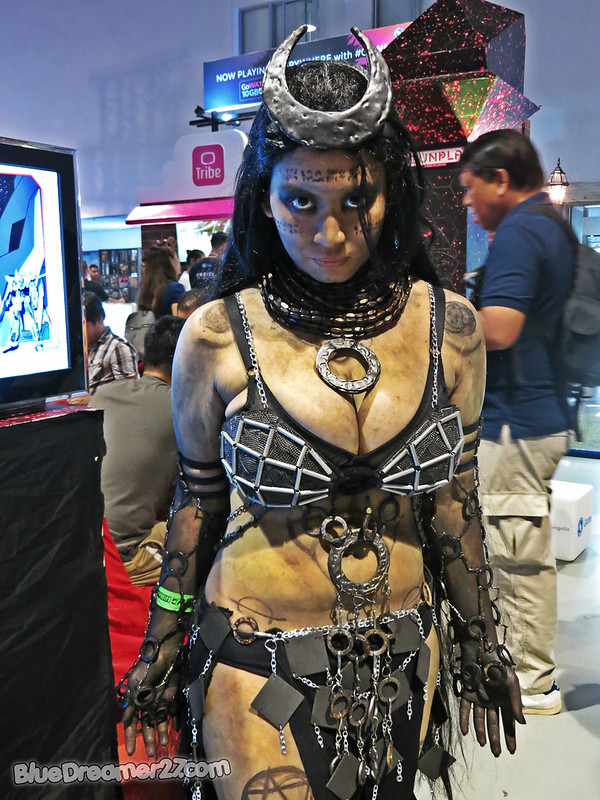 The Enchantress from Suicide Squad 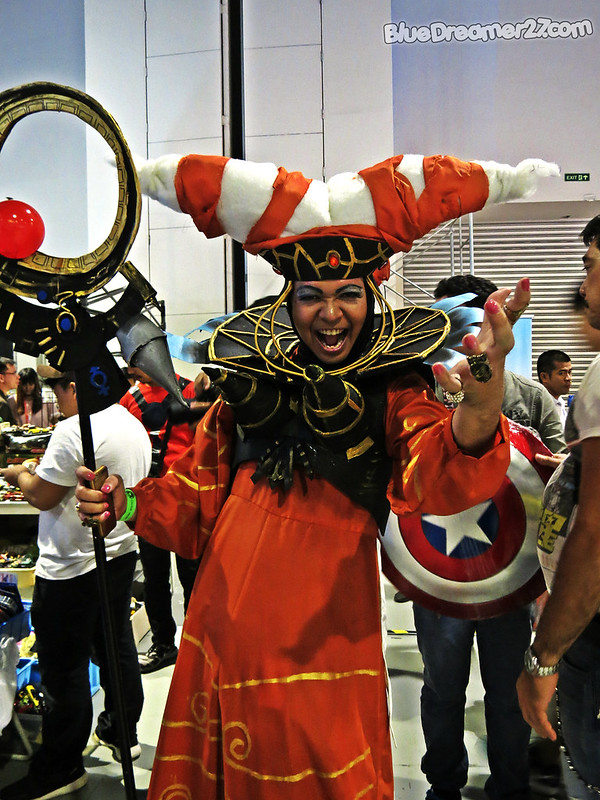 A genderbend Cosplay by a friend of mine! He cosplayed as Rita Repulsa from Power Rangers 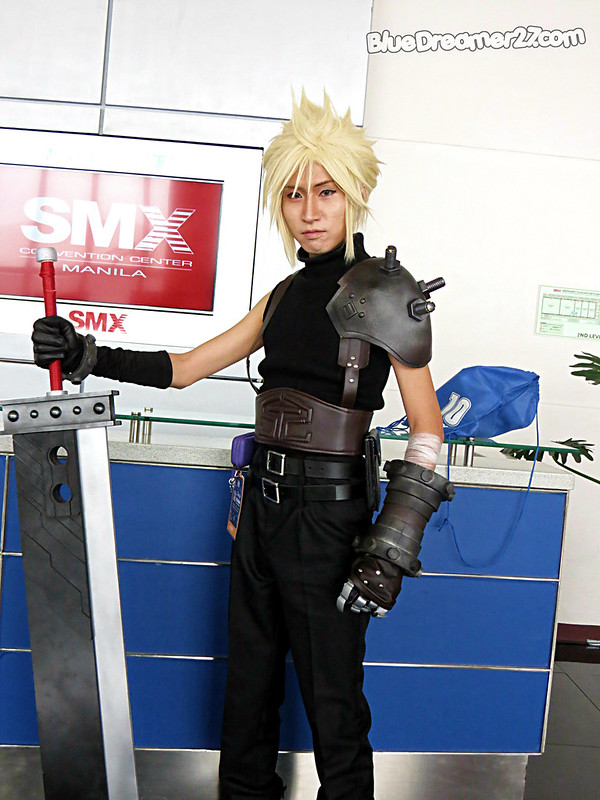 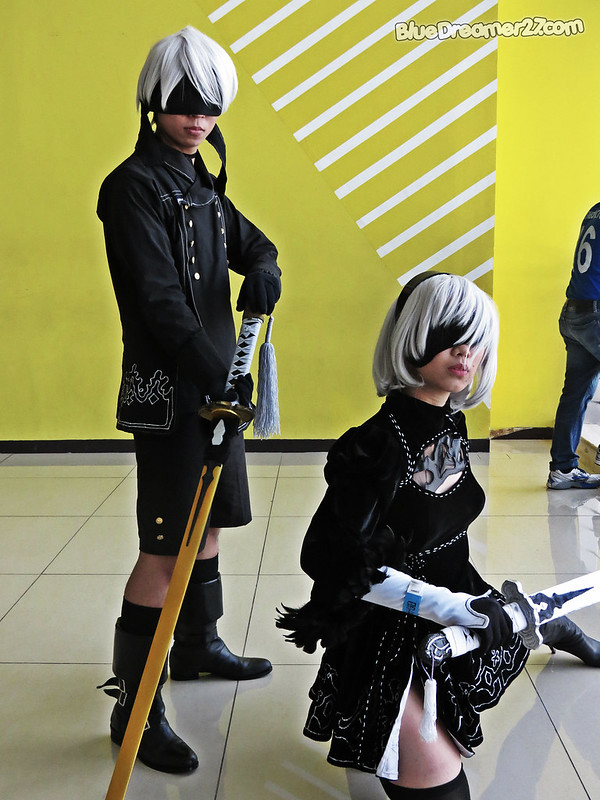 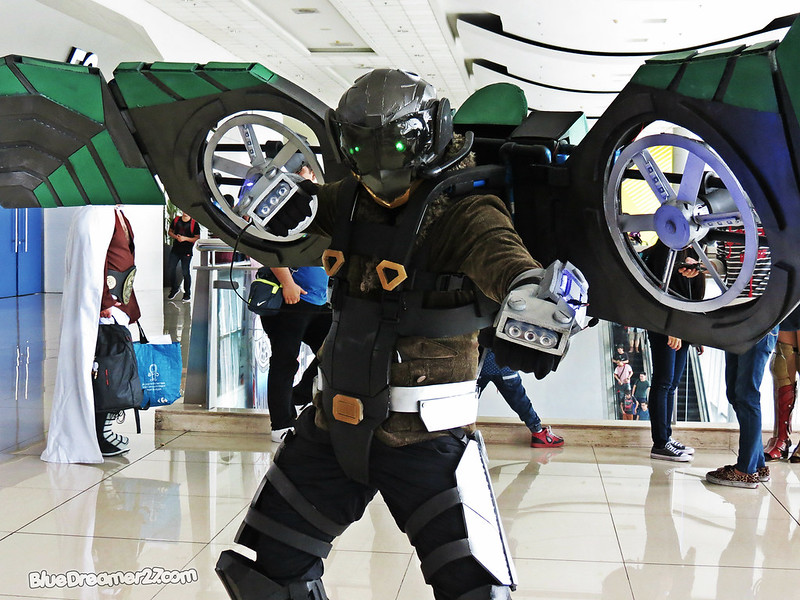 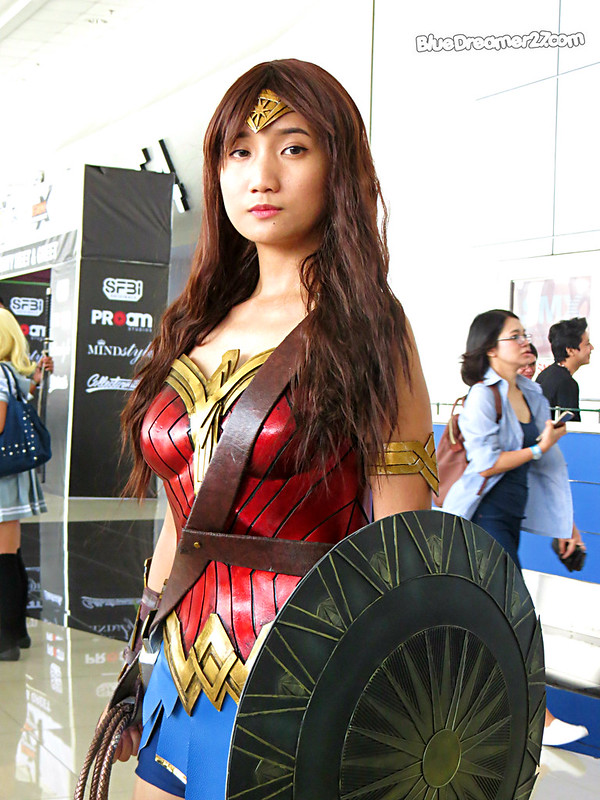 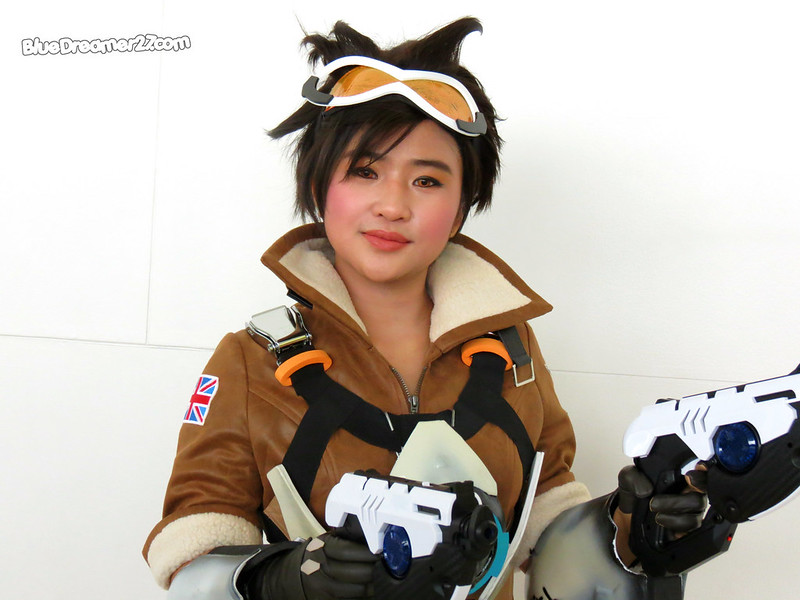 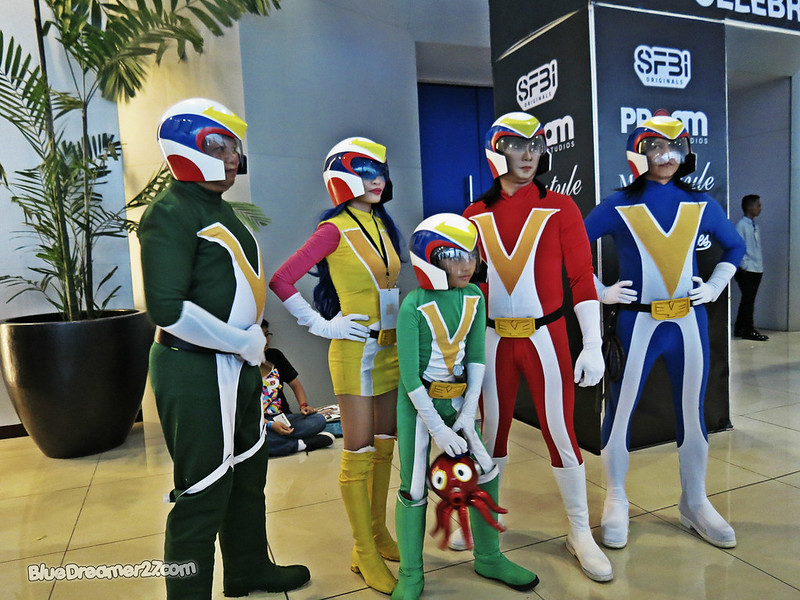 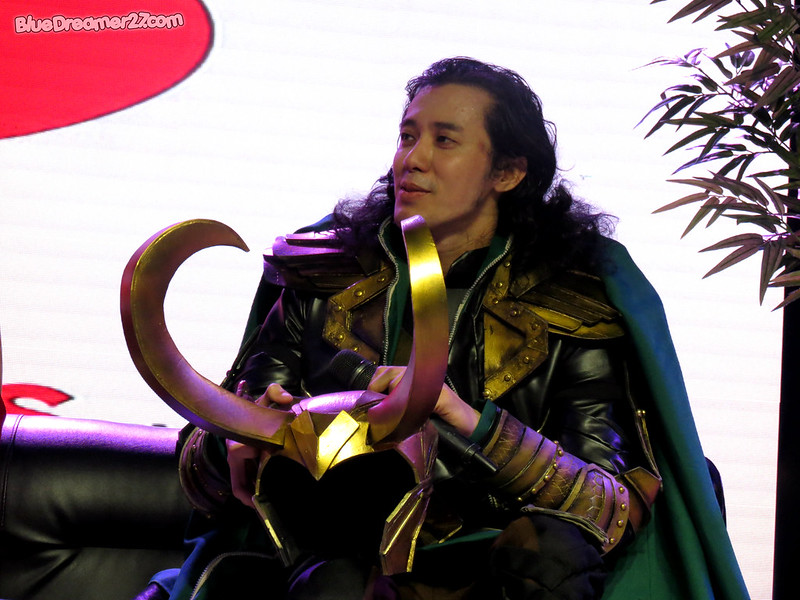 On Day 3, some social media influencers including YouTubers and some representatives from Rumble Royal took the stage to share some tips and ideas. Rumble Royale is a popular gamers community in the country and there’s Loki speaking on their behalf haha 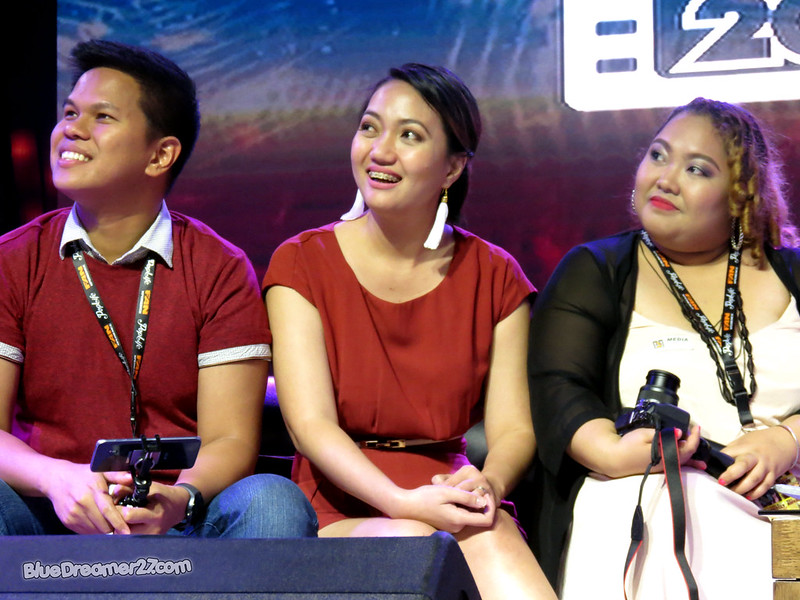 Some of the YouTubers also shared their thoughts and some tips to aspiring vloggers and how to come up with a successful vlogs and also some interesting stories on how they started vlogging. (From left to right : Omni & Bryce and Andrei Roxas)

You can also check a clip from their discussion here: 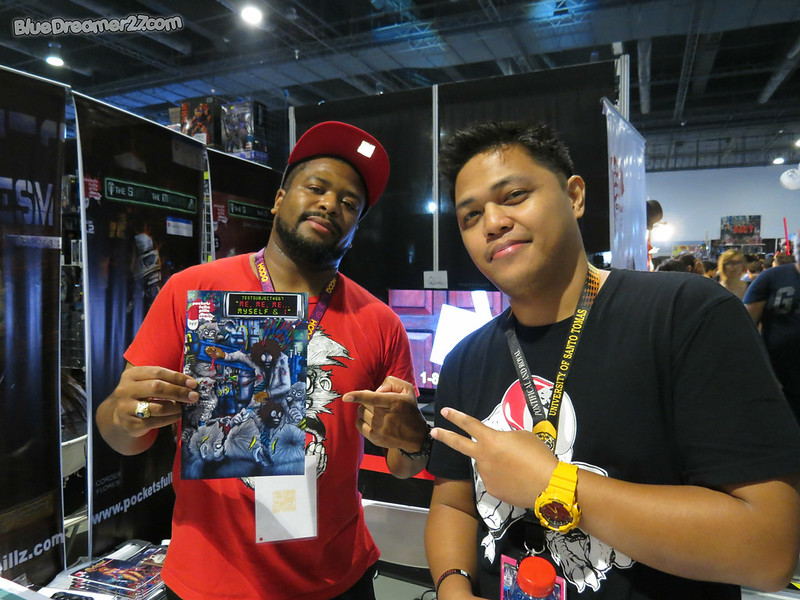 The guys from Pocket Fulla Pills were also in the event. I first met them during the AsiaPop comicon last year where they promoted the RocketGirl comics. PocketsFullaPillz is a 3-man team who successfully released a series of comics that has ignited the Manila underground. I’m so glad that they both recognized me from last year’s AsiaPop! Now, after their debut comic series, they are promoting not just one but two new series including the “TestSubject#667 Me, Me, Me Myself & I” and ” The Suit/ The Machine” 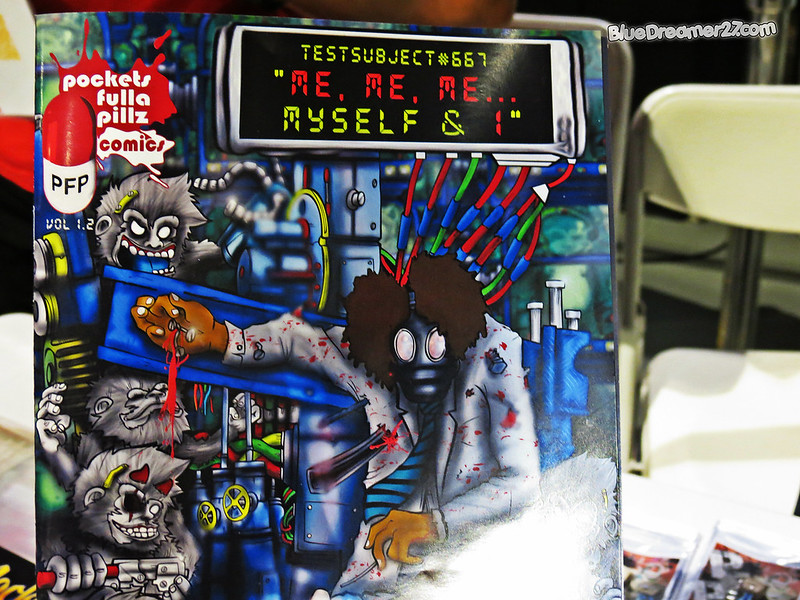 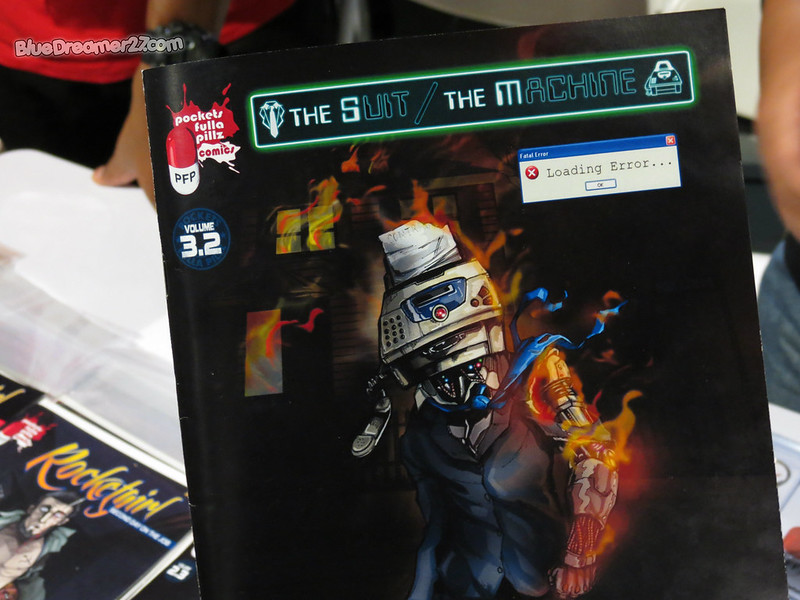 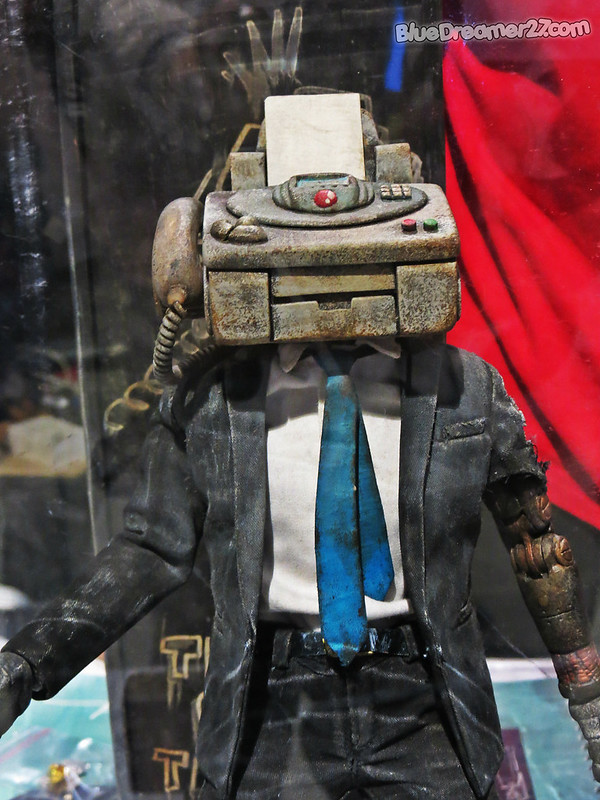 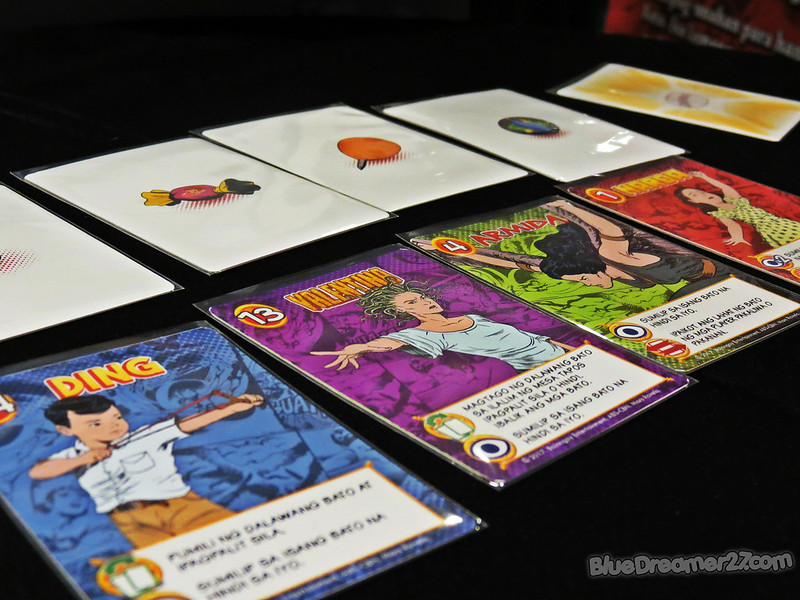 If you are done exploring the halls and watching some performances on stage, then you might consider playing some games and participating in some activities too. The image above is the Darna Card Game which was demonstrated to us for the very first time! 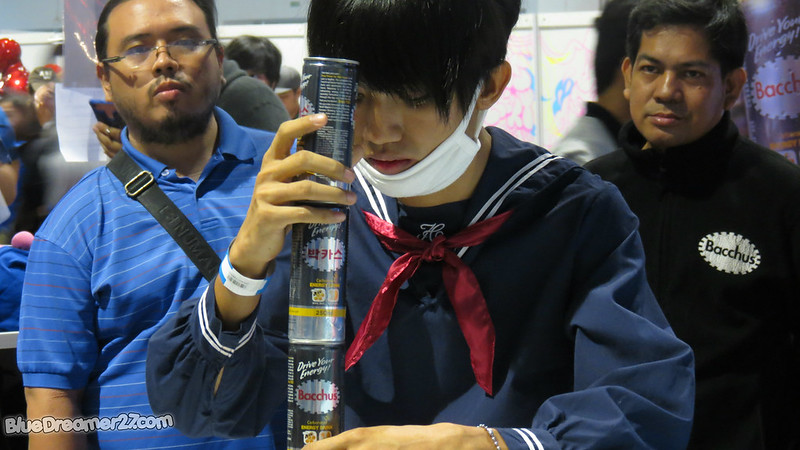 HOOQ, Bacchus and other sponsor booths offered some interesting and fun activities to try on and winners will get prizes in return. 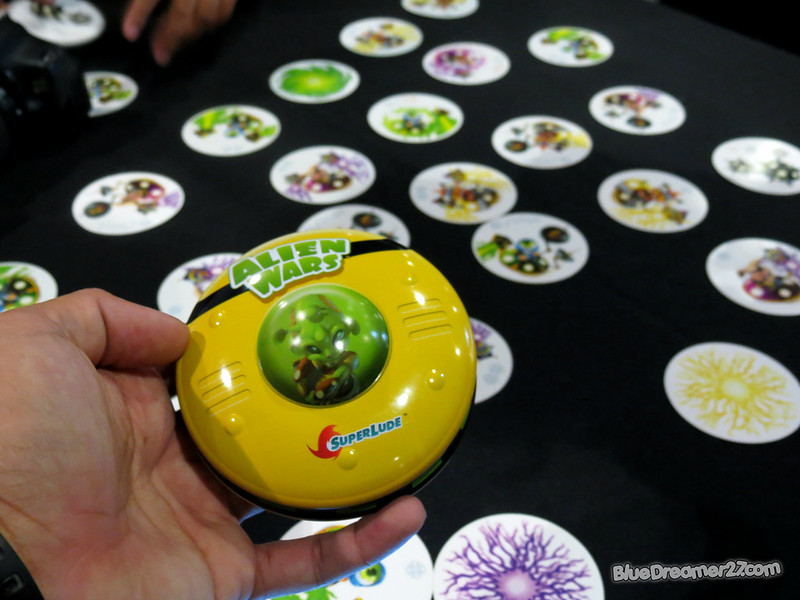 We spent so much time in Gaming Library booth too! We had so much fun playing this cool Alien Wars game. It looks simple yet surprisingly tricky. It’s like a live version of Minesweeper with intergalactic theme. 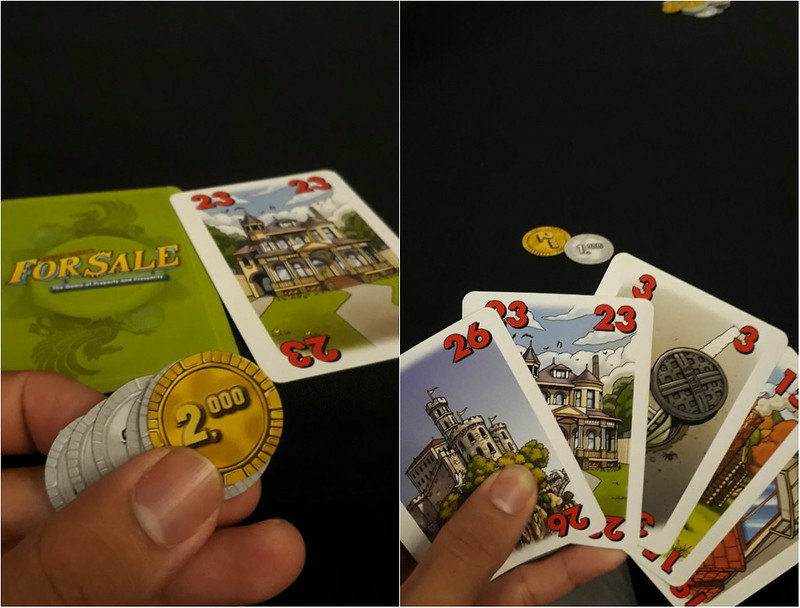 For Sale is also an entertaining card game that will put your skills and knowledge on a test! It’s about real state and involves bidding and selling properties! Whoever get the highest amount of money at the end of the game will win this game. 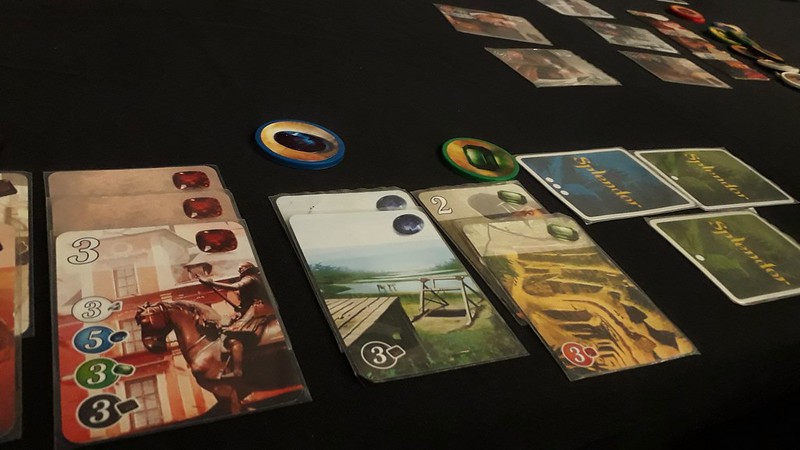 We ended our day with this game entitled “Splendor”. It really took much of our time and by time, you can tell how addictive this game is! 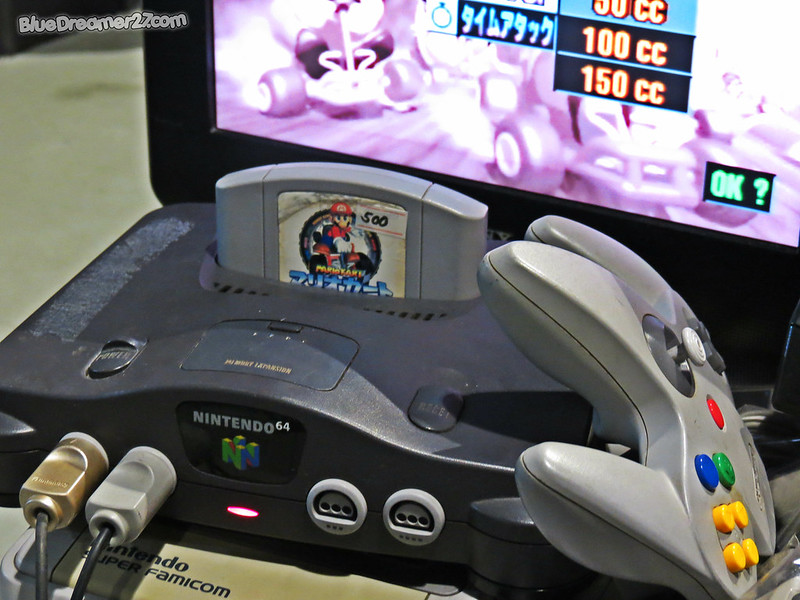 We also spotted this functional Nintendo 64 console. It is so amazing to see such old console in a very good working condition.

This will conclude the second part of my ToyCon2017 Experience. The last part will be posted tomorrow featuring the celebrities both local and international who took the center stage. For the mean time, feel free to watch the Vlog below 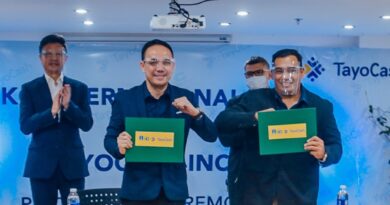 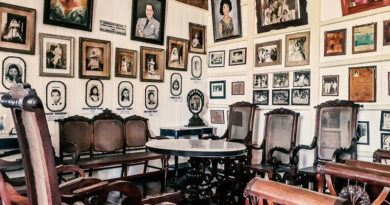