Last January, a friend offered me a free staycation in a hotel in Manila. It was first of January so I thought it would be a great idea to start my year with a travel by exploring the the capital region of the country, Manila! Well, the problem is that I don’t have enough budget that day (blame it on the recent Holidays) but I realized that it could be a great challenge for me and my brother. Can we really explore and enjoy the tour in Manila for 2 days and 1 night with limited budget to spend? Well, we did and it was truly a blast! Now allow me to share you a prologue to my #LetsExploreManila travel series! 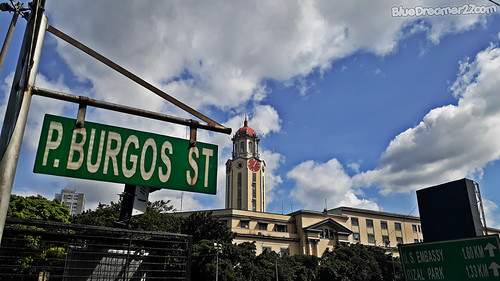 Our first destination was actually the Intramuros and interestingly, our entire days was consumed by exploring this historical place and take note, it was not enough and we had to go back here the next day. 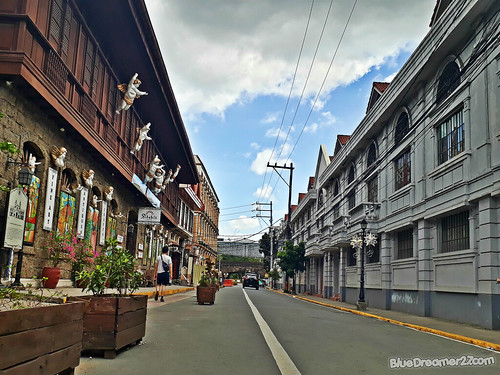 The so-called “Walled City” greeted us with an overwhelming amount of old houses. Almost all houses here have huge historical significance. Did you know that there was actually seven churches erected in Intramuros. Out of seven, only two managed to survive including the Minor Basilica of Immaculate Conception or Manila Cathedral and the San Agustin Church. The five others were utterly damaged and destroyed during the Battle of Manila 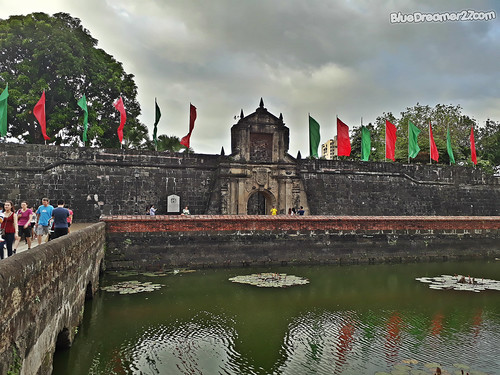 Intramuros is strategically designed. There are eight defense gates including the Fort Santiago which is now declared as a national shrine. The place is also armed with many defense structures like numerous bulwarks (baluarte) , most notably the Baluarte De San Diego and San Andres. The place is also armed with Ravelins, and reductos which are strategically localted along the walls of Intramuros following the design of medieval fortifications. 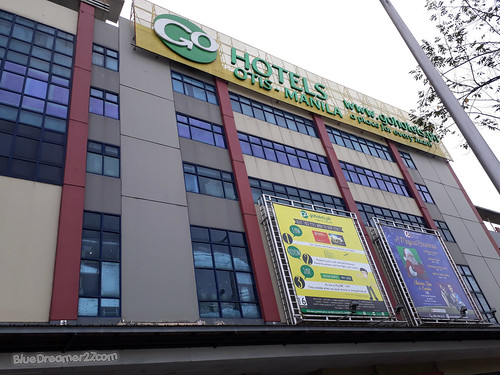 After that tiring adventure in Intramuros, my brother and I went Go Hotels where our reservation was made. It’s just a typical budget hotel and ideal enough for budget travelers like me. It was also our first time to ride a “Kuliglig” and I don’t think it would happen again real soon haha 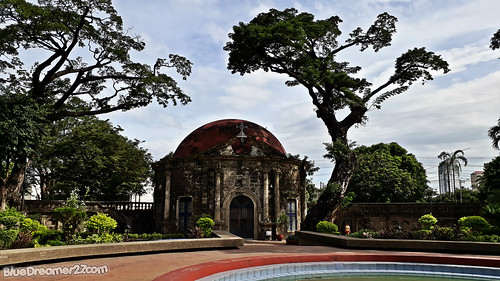 After leaving our hotel the next day, we went to another historical place in Manila, the Paco Park and Cemetery. The Paco Park is a recreational garden and was once Manila’s municipal cemetery built by the Dominicans during the Spanish colonial period. Paco Park has also become a very popular venue for weddings and receptions for couples who prefer garden-like settings. 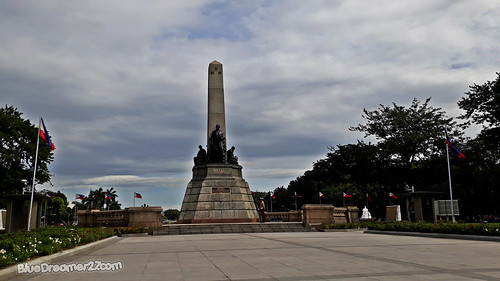 A trip to Manila will not be completed without dropping by at its central park, the Luneta or Rizal Park! It is one of the major attractions in Manila but is also a place with a very huge role in Philippine history. This is actually the place where our national hero, Jose Rizal, was executed. The place is also divided into many gardens (each has entrance fees) and many other scenery to enjoy. Oh and of course, don’t miss out “Tore de Manila”, it’s one of Manila’s greatest landmarks today you know haha 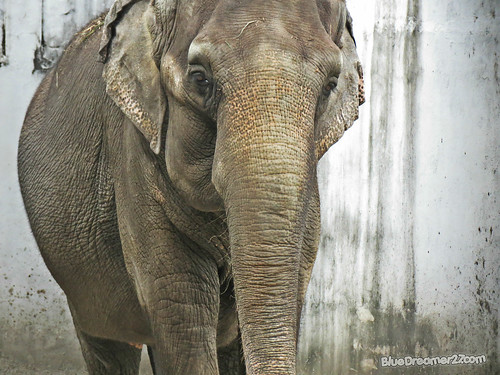 Okay this is not a field trip… but yeah it is! I was like a kid jumping out of joy when I was able to convinced my brother to visit Manila Zoo. The last time I went here is when I was in Kindergarten and I can barely remember the place. All I know is that there is one elephant named Mali and a couple of Giraffes but they are no longer there. Mali’s condition was heartbreaking and I hope they can do something about it. This aging elephant either needs a companion or should be taken back to its natural habitat. 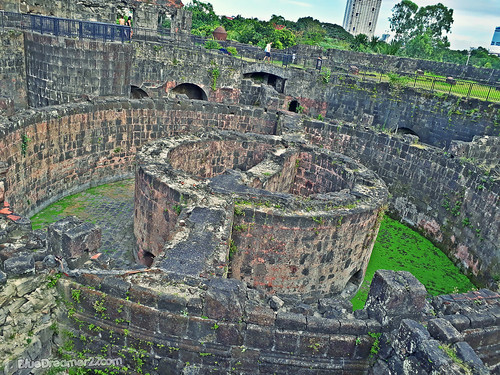 So you think it was over?… No Not yet, we went back to Intramuros to visit another interesting place. My brother was very eager to visit the Baluarte De San Diego  because this was the place where the old Encatadia was shot and he is a big fan of this show.  It was really remarkable and I’m glad that they were able to maintain this place. Below these thick walls is a wonderful garden. 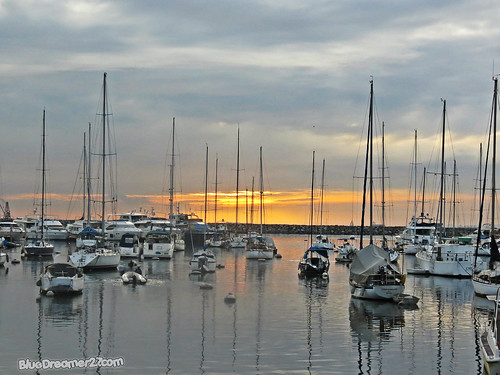 We concluded our tour by capturing the lovely sunset of Manila Bay.  I never really expect that this place which is just beside the road (with heavy traffic) could offer a picturesque atmosphere. I personally love the part with many yachts.

Much like I always do, I will have a separate entries for each destination. I will our first Intramuros adventure in my next #LetsExploreManila entry.

In case you missed an entry, here are the complete list of entries you might want to read. 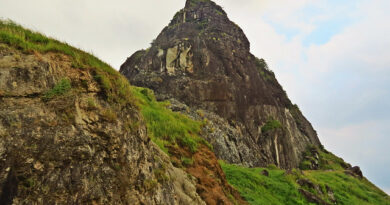 A Trip To Mariveles : The San Miguel Peak