The fate of Smurfs franchise may not be as successful like those cash cow animated series like Despicable Me or Alvin and the Chipmunks and after that underwhelming response to their recent sequel, I thought there will be no other way this movie can lift itself up back to where it should be. Good thing, Sony Pictures decided give these blue lovely creatures another shot and bring our little Smurfs back to the big screen not in a Live Action though but in a Fully Animated version.

Smurfs: The Lost Village is not a sequel  but more of a reboot of the series and is also not related to the first two films. Interestingly, the film was entirely computer-animated which is actually a good thing as they managed to visualize the enchanting colorful world of Smurfs and take us all in a place that is beyond our imagination. 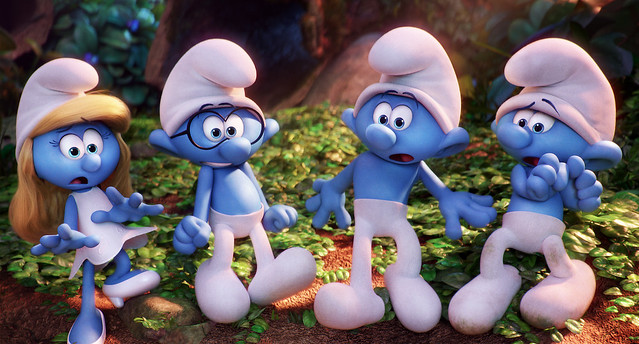 Photo Credits : Columbia Pictures
Back To The Origins
Smurfs is already considered as classics. The legacy they left ever since they were created is simply incomparable and I really appreciate the attempts of this new film to recreate the iconic characters based on their original Peyo’s creation (Peyo is the masterful mind behind the Smurfs comics). I personally think that Sony made the right decision to reboot the film and transform their Live Action series to a fully animated one. The atmosphere here is actually more convincing, more magical and it seems like there’s just too many things waiting to be explored. The animation actually reminds me of Trolls (and oh they share some similarities with the story too).

Photo Credits : Columbia Pictures
A Refreshing Take On Smurfs’ Story
Smurfs Village as we all know is a magical place of blue little creatures but the odd thing about them is that they were all dudes.  Smurfette on the other hand is a special addition to them not just because she is the only female character but is interestingly a creation of Gargamel. She was made from a lump of clay and initially made to destroy the Smurfs but Papa Smurf’s magic transformed her to a lovely yellow-haired Smurf.  Little is know about the Smurf’s origins and how they exist remains a mystery. The story of Smurfs : The Lost Village is far more convincing than its predecessors.  It will take us to some unexplored chapters of Smurfs which finally makes a perfect sense. Where are the female smurfs? Do they really ever exist? What’s there beyond the Smurf’s Village? 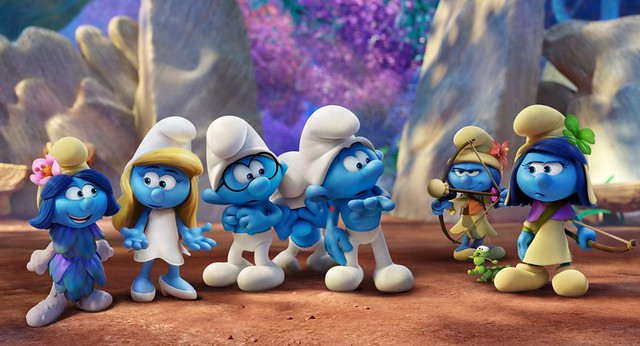 Photo Credits : Columbia Pictures
Smurfette And The Lost Village
The story of this new Smurfs movie will focus on Smurfette and how to struggle to find her real purpose in the village. Knowing that she is technically not a real Smurf, she finds it so hard to fit in. She eventually discovered that there are other Smurfs living within the so-called Forbidden Forest but she unintentionally put them all in danger after Gargamel discovered their location. Story wise, although it is an interesting take to the kind of Smurfs story we are very familiar with, the plot is seemingly identical to Trolls, well, except that they are blue and they are not musically inclined creatures haha. Kidding aside, it actually reminds me of Princess Poppy’s adventure to Bergen’s Town in order to save her abducted friends. However, the concept of adding female Smurfs is truly a clever approach. It is a very refreshing story that could open so much possibilities. 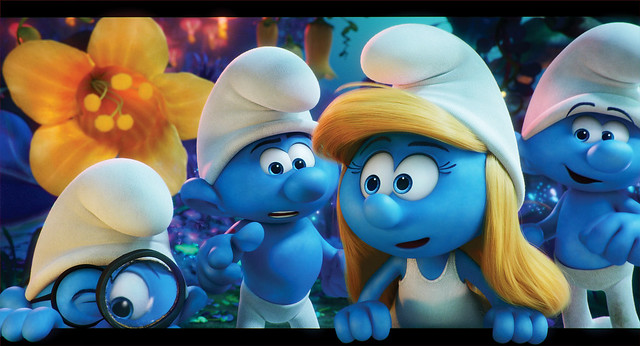 Photo Credits : Columbia Pictures
The Message of the Story is On Point
Smurfs: The Lost Village is not just about the visually stunning animation or the overwhelming cuteness of these blue little creatures. It is not just about Gargamel’s evilness and how the Smurfs try to stop him in his treacherous plans.  The movie, although merely catered for younger audiences, will leave us a set of wonderful lessons. It teaches us that it is not really a bad thing to be different and that you should not force yourself just to fit in. Embrace your weirdness, your flaws and your strength and let people around you accept who you are.  It also teaches us the value of friendship and how one can sacrifice for the sake of another. I am not going to spoil much about this movie but I can tell you that there is quite a “Bing-Bong Moment” (in reference to Inside Out)  in this film that you should not miss! 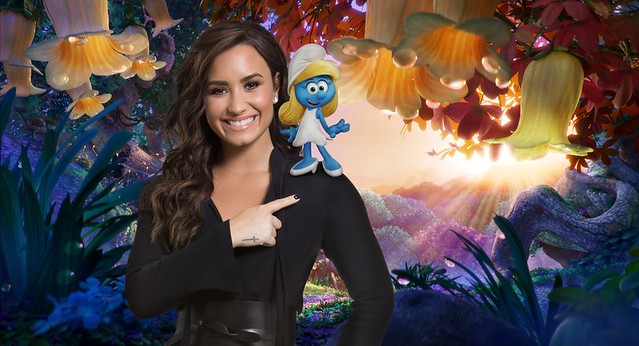 Photo Credits : Columbia Pictures
A-List Actors Behind The Smurfs Voices
Well, I don’t know if it really matters but it is very interesting to note that some of the actors behind the voices of our beloved smarts are A-listers. Smurfette is no longer voiced by Katy Perry but Demi Lovato; Gargamel is voiced by Rainn Wilson, Hefty Smurf is Joe Manganiello; Clumsy Smurf is voiced by Jack McBrayer (also the one behind Fix It Felix voice of Wreck it Ralph); Julia Roberts is Smurfwillow; Michelle Rodriguez is Smurfstorm; and even Meghan Trainor is here as one of the Female Smurfs. 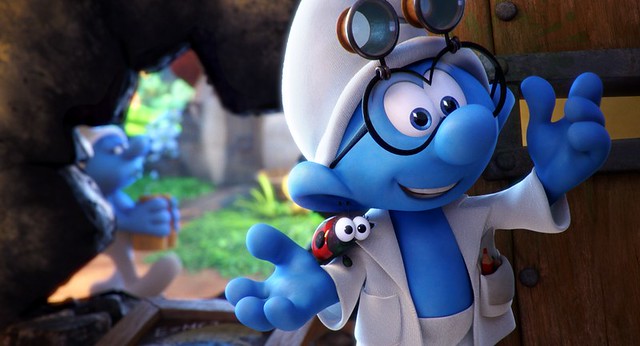 Photo Credits : Columbia Pictures
Possible Sequel?
I think the movie concluded pretty well and acceptable yet since we are introduced to a new place and a bunch of new characters (female smurfs to be specific), I can sense that we should expect to see more from this possible film series. I can smell the “smurflings” to arrive pretty soon! 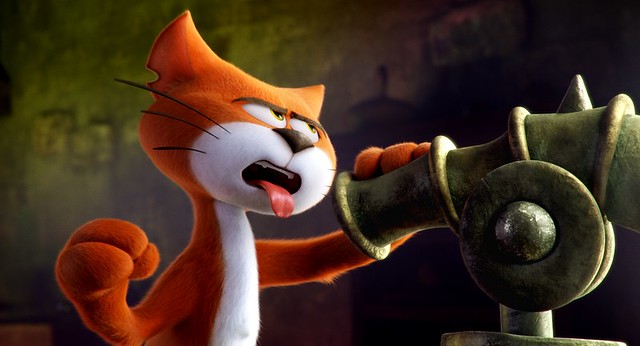 Photo Credits : Columbia Pictures
Overall, Smurfs: The Lost Village is an ideal family movie that you should not miss. It offers a very convincing plot that could open to so much possibilities with a moral lesson we could all embrace! PS: You’ll be surprised how the Smurf Village embraced the modern technology! They got their own tools for Selfie, Recording and printing photos haha!

Smurfs : The Lost Village will hit the cinemas this coming March 31, 2017.

For the mean time, checkout the Smurfs : The Lost Village trailer below!

What to expect From Alice In Wonderland movie?